Panasonic joins US project that extracts lithium for EVs 'in weeks' 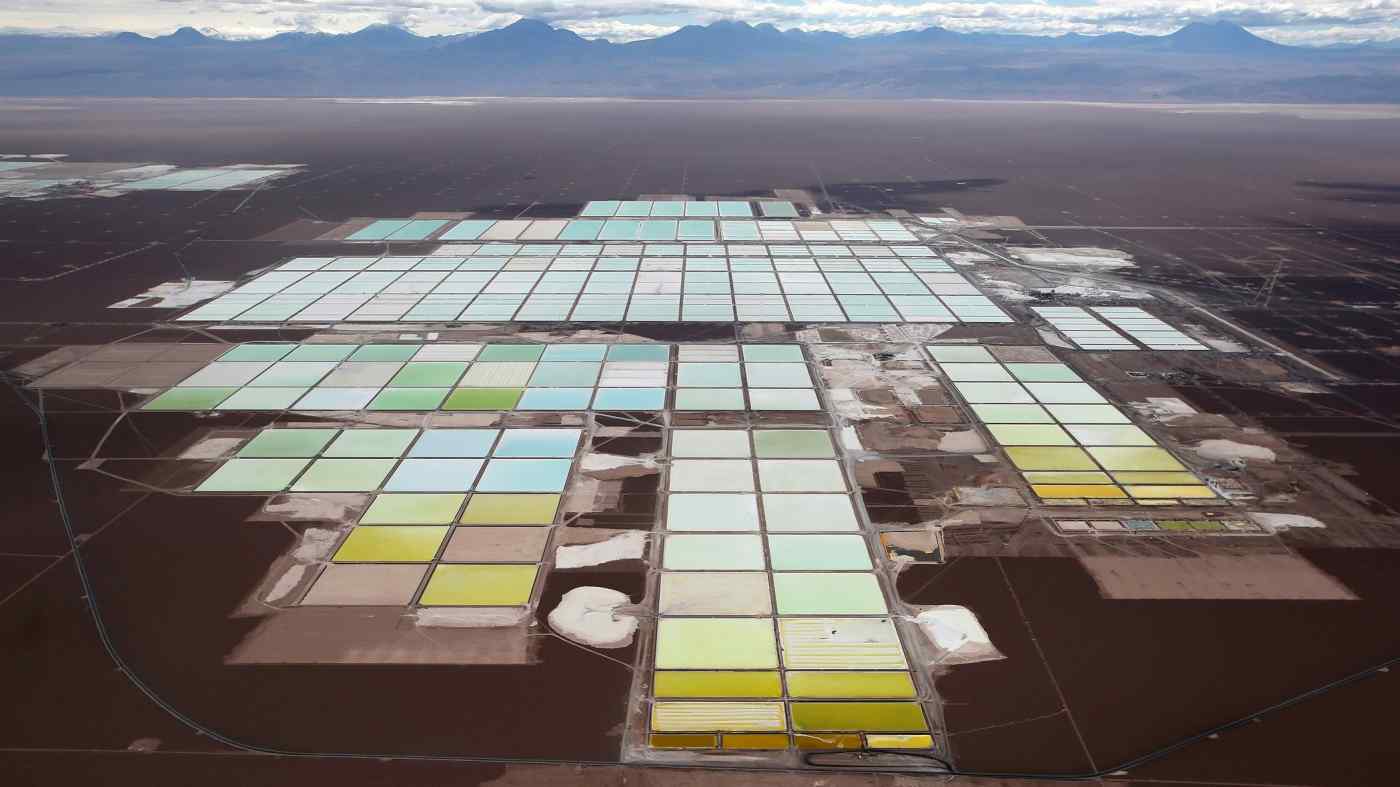 OSAKA -- Panasonic has joined a project led by U.S. oil services leader Schlumberger that seeks to extract lithium from underground salt water in a fraction of the time, reducing the process from over a year to a matter of weeks.

Schlumberger has started a pilot plant to extract lithium from underground salt water in the U.S. state of Nevada, with Panasonic testing samples of the extracted lithium to determine if it is suitable for electric vehicle batteries. The Japanese company will also provide consultation on points for improvement.

Lithium is a main component in the batteries that power electric cars. As countries across the world hasten a movement toward reducing carbon emissions, electric vehicles have been tapped as a main driver of that movement.

However, a potential roadblock to getting more EVs on the world's roads is a shortage of lithium, cobalt and other minerals used for batteries, according to analysts.

The industry standard for recovering lithium is to either refine mineral ore deposits or to dry out brine in evaporation ponds. In the latter method, the brine comes from underground salt lakes and lithium concentrates are left over after solar evaporation.

But lithium produced through the evaporation pond method typically takes more than a year and include large concentrations of impurities. Schlumberger's technology directly extracts lithium from brine, and the company says its method can shorten the production schedule to just a few weeks.

Nevada is the home of Gigafactory 1, the lithium-ion battery plant Panasonic runs jointly with electric vehicle leader Tesla. Panasonic looks to leverage the project into a lithium source amid a looming shortage of raw materials.

Schlumberger is among the world's largest oil field services company that provides support in petroleum exploration and development. Revenue stood at $23.6 billion last year. Schlumberger is responding to the global decarbonization trend by pouring resources into hydrogen production equipment as well as the lithium business.

Between 30% and 50% of the material costs comes from metals. Creating a procurement structure for rare metals that offers both stable supplies and low costs has become a challenge for battery and EV makers alike.

Some players have moved to secure interests in rare metal projects. China's CATL, the global EV battery leader, announced in April that it has invested in a Chinese company that owns an interest in a cobalt mine located in the Congo. Tesla purchased rights to a Nevada clay deposit field that contains lithium.

Panasonic however will distance itself from making direct investments in resources. The company is instead partnering with U.S. company Redwood Materials to recycle rare metals recovered from used batteries. Panasonic also plans to roll out in two or three years a high-capacity battery that is cobalt-free.