Posco, headquartered here in Seoul, wants batteries to be a bigger part of its business.   © Reuters

SEOUL -- In a move to make its battery-related operations a major part of its business, South Korean steelmaker Posco is forming a partnership in China with Zhejiang Huayou Cobalt to produce cathode materials used in lithium-ion batteries.

The tie-up with Huayou Cobalt, a major Chinese cobalt supplier, will give the company a stable supply of the metal, of which there is a global shortage.

In the last two years, the price of cobalt has increased threefold, prompting nickel and manganese prices to rise with it. According to Posco, Huayou Cobalt is the world's largest cobalt producer, capable of meeting some 50% of global demand. The company also has a nickel mine.

The companies will establish two joint ventures. One, in which Posco claims a 60% stake, will handle cathode materials. The other will deal with unfinished cobalt materials, for example, goods made of cobalt and nickel that have not been combined with lithium, and will be owned 60% by Huayou Cobalt. 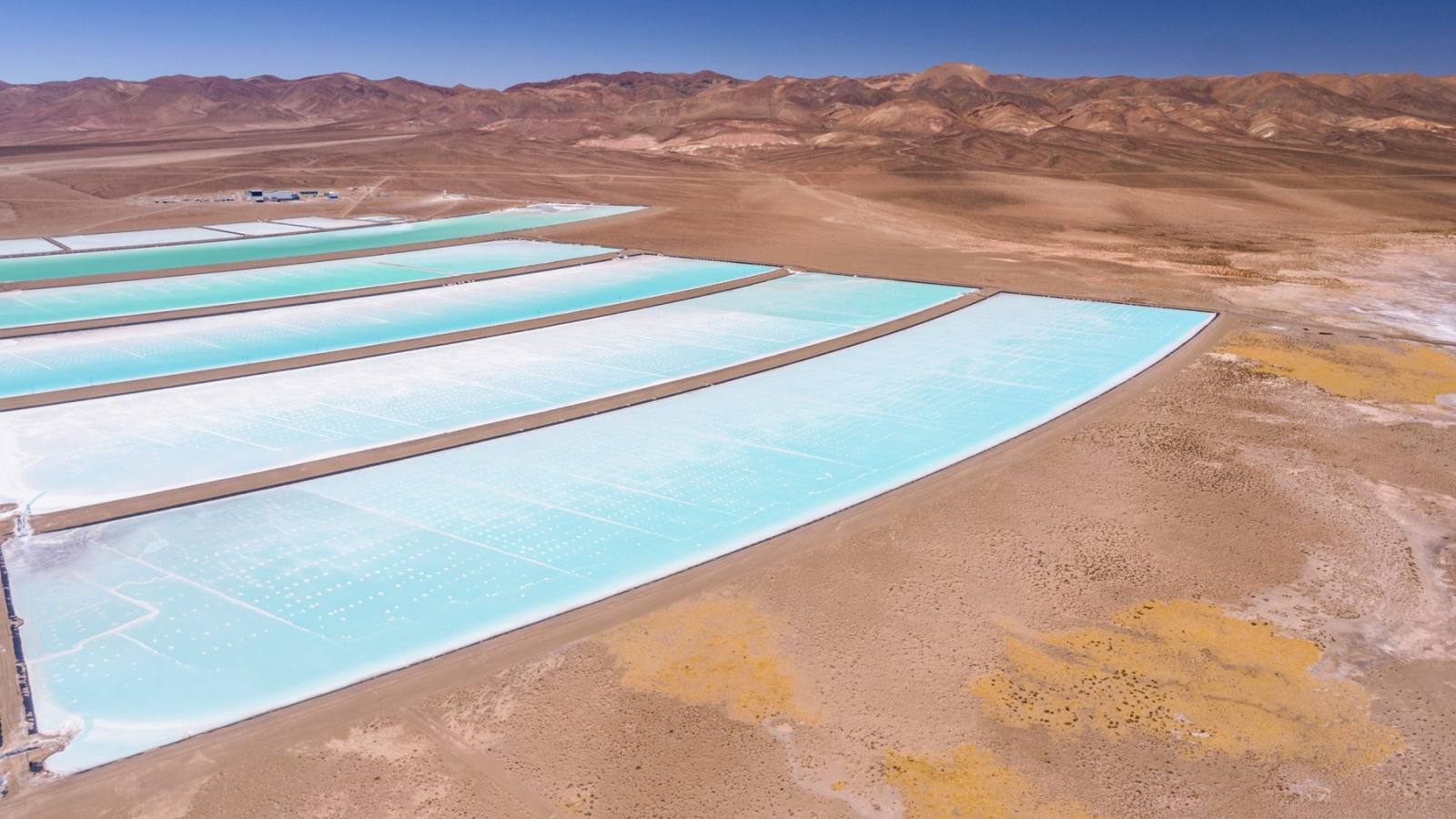 Both of the ventures will be based in Zhejiang Province. Production is set to begin in the latter half of 2020, sending Posco's cathode materials production up by 70% to 11,600 tons annually by 2020 compared to current levels.

Posco's move may have been influenced by the diplomatic row between Seoul and Beijing after the former deployed the U.S. Terminal High Altitude Area Defense system in 2017. China retaliated by cutting subsidies to three South Korean lithium-ion battery makers operating in the country: LG Chem, Samsung SDI and SK Innovation. The three companies -- the world's leading lithium-ion battery makers -- have plans to expand their operations in China. But they may not be able to move forward unless they partner with Chinese companies like Posco is doing. China's preference for nurturing its own battery industry means international players face an array of hurdles.

Sales from Posco's chemical and materials operations, which cover cathode products, have been falling since a peak of 3.62 trillion won ($3.35 billion) in 2013. In 2017, the figure dropped to 2.63 trillion won. Group sales, by contrast, grew 14% on the year to just above 60 trillion won thanks to a rise in the price of steel while group operating profit rose 62% to 4.62 trillion won.