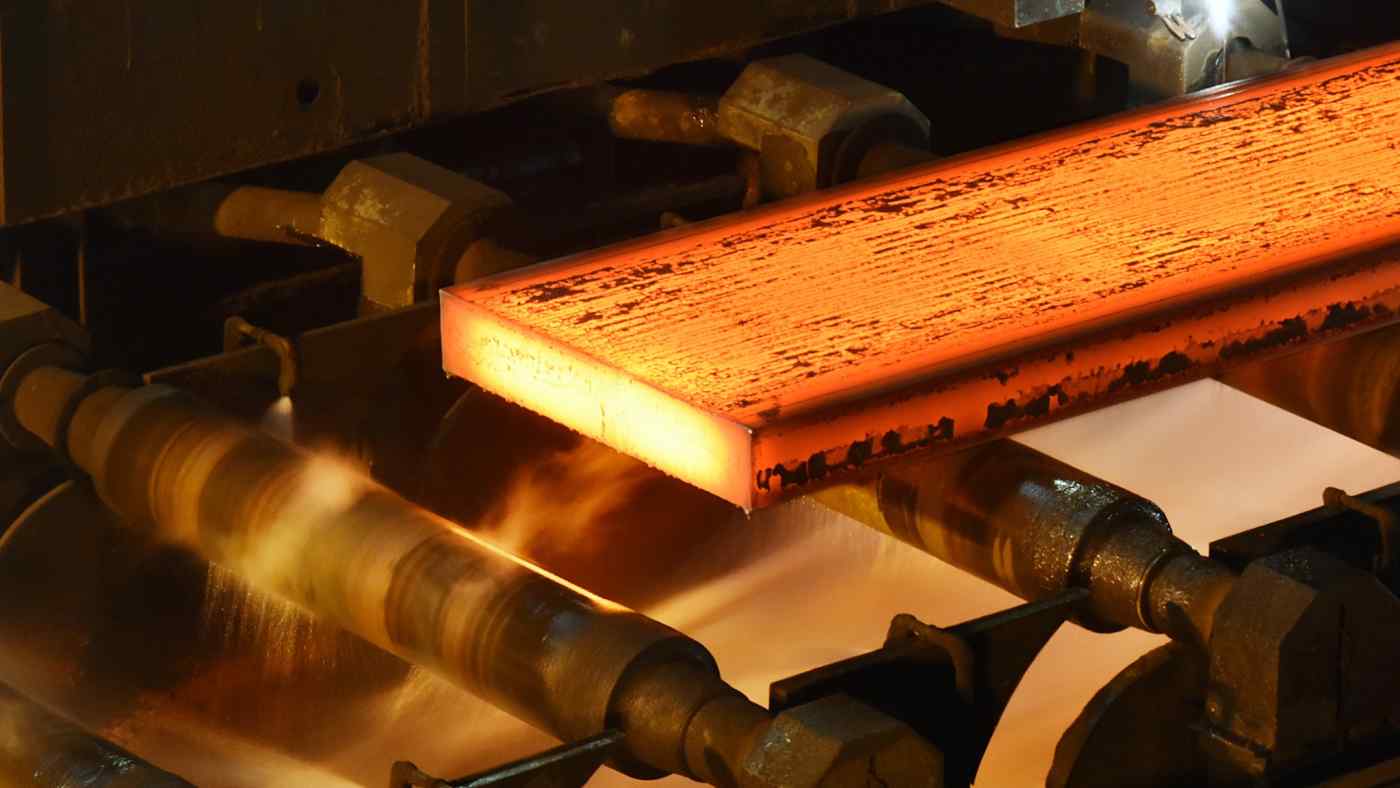 TOKYO -- With its lawsuits announced Thursday, Nippon Steel has mounted a defense of a patented material in demand for electrified vehicles, going as far as taking top customer Toyota Motor to court.

Japan's top steelmaker accuses China's Baoshan Iron & Steel of supplying steel that infringes on its patent to Toyota, saying the automaker is at fault for selling cars that the offending motor material.

Nippon Steel seeks to protect a piece of intellectual property set to grow only more valuable as the auto industry goes electric. Nonoriented electrical steel sheet is used in motors for electric and hybrid vehicles to reduce energy loss and enable faster rotation. It boosts both motor efficiency and Nippon Steel's profits, commanding a higher price than other automotive steel.

The global market for electric vehicles is forecast to surge 13-fold from 2020 to 28.91 million vehicles in 2030, British market research firm LMC Automotive estimates. To meet this demand, Nippon Steel plans to invest more than 100 billion yen ($880 million) to step up output of electrical steel sheet.

But Nippon Steel is not the only supplier of the metal. Baoshan -- part of China Baowu Steel Group, the world's biggest steelmaker -- has made inroads into the Japanese company's customer base. Electrical steel sheet is a key component of electric-vehicle motors, among other applications. (Photo courtesy of Nippon Steel)

Toyota has begun sourcing the material from Baoshan as well in recent years, in what an executive calls an effort to "diversify our suppliers as electrified vehicles become more widespread."

Toyota said in a statement Thursday that it had "confirmed that there was no infringement of another company's patent" when it procured the steel from Baoshan.

Kazuo Makino, a lawyer with experience in patent law, says that "using or selling products made with patent-infringing technology also constitutes infringement."

The auto industry is a critical customer base for Japanese steel producers, accounting for about 30% of domestic demand for the metal. Nippon Steel said it held discussions with Toyota, as well as with Baoshan, before filing the suits but "was unable to reach a resolution."

If Nippon Steel "had sued only Baoshan, then even if it won, putting a stop to production in places like China would not be easy," said Katsuya Tamai, a University of Tokyo professor specializing in intellectual property law. "By suing a major buyer like Toyota, it may have been aiming for a more effective solution." A Toyota C-HR electric car on display at the Auto Shanghai show in April.     © Reuters

The cases are expected to hinge on the two questions of whether the patent is valid and whether Baoshan and Toyota infringed on it. If the court rules that a violation did take place, it will then move on to computing damages.

"If it goes to a full-fledged court battle rather than a settlement, it'll probably take years," Makino said.

Nippon Steel has sought an injunction on the assembly and sale of Toyota electrified vehicles containing the steel in question. A decision on whether to grant this request will likely come after the court determines whether its patent was infringed. "It could take half a year to about a year," Tamai said.

Should Baoshan lose, the decision would in principle be enforceable only in Japan. The company could have Japanese assets seized but not be forced to halt production in China. But this scenario would likely also involve Toyota being hit with the injunction, reducing the risk to Nippon Steel of further infringement.