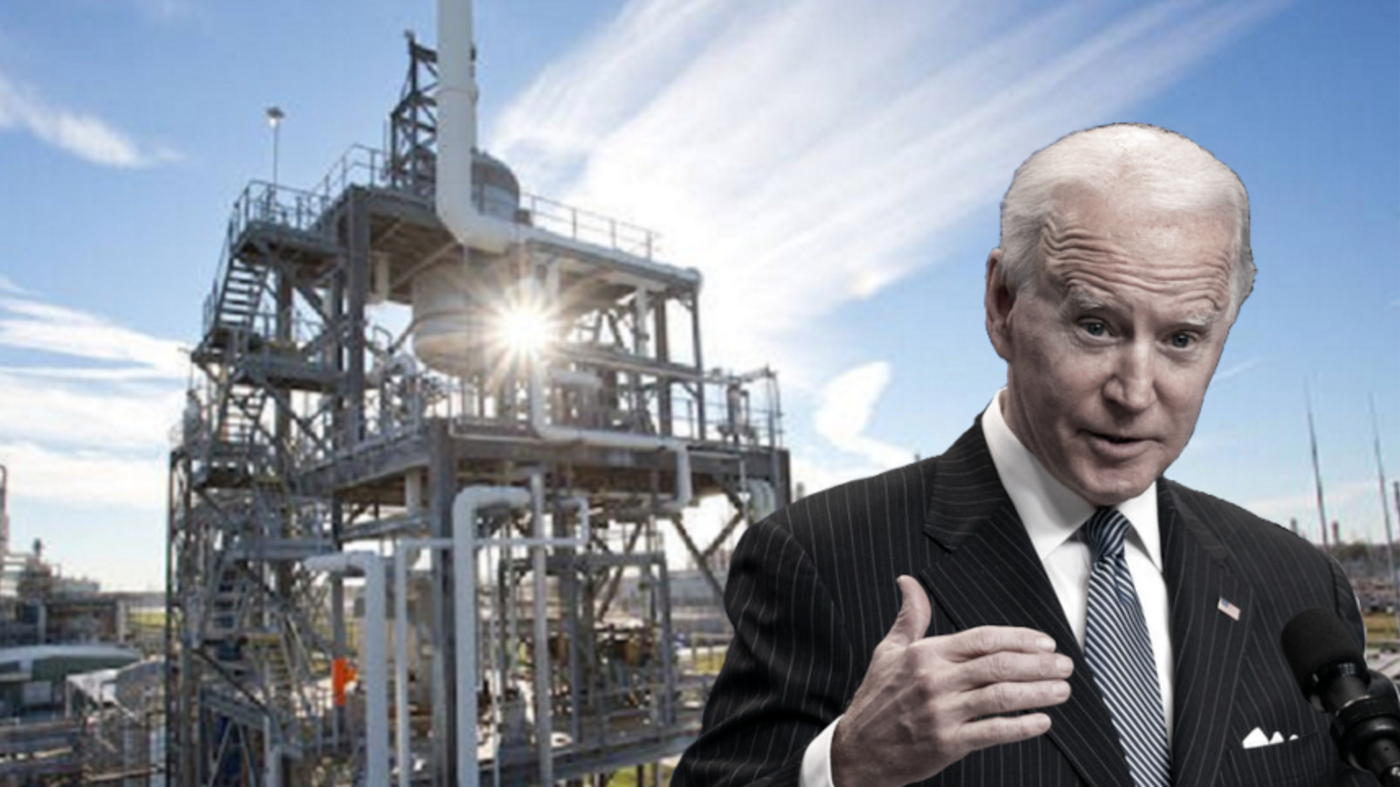 TOKYO -- During the presidential campaign, U.S. President Joe Biden promised to invest $2 trillion in infrastructure over his four-year term to shore up the economy. One Japanese company has concluded that this is an opportunity it cannot miss.

Shin-Etsu Chemical, the world's top producer of polyvinyl chloride resins -- the plastic used in a range of construction applications including window frames, water pipes and wire insulation -- will invest 130 billion yen ($1.25 billion) to build an additional plastic plant in the state of Louisiana, Nikkei has learned.