Concerns spike over length of disruption and impact on auto industry 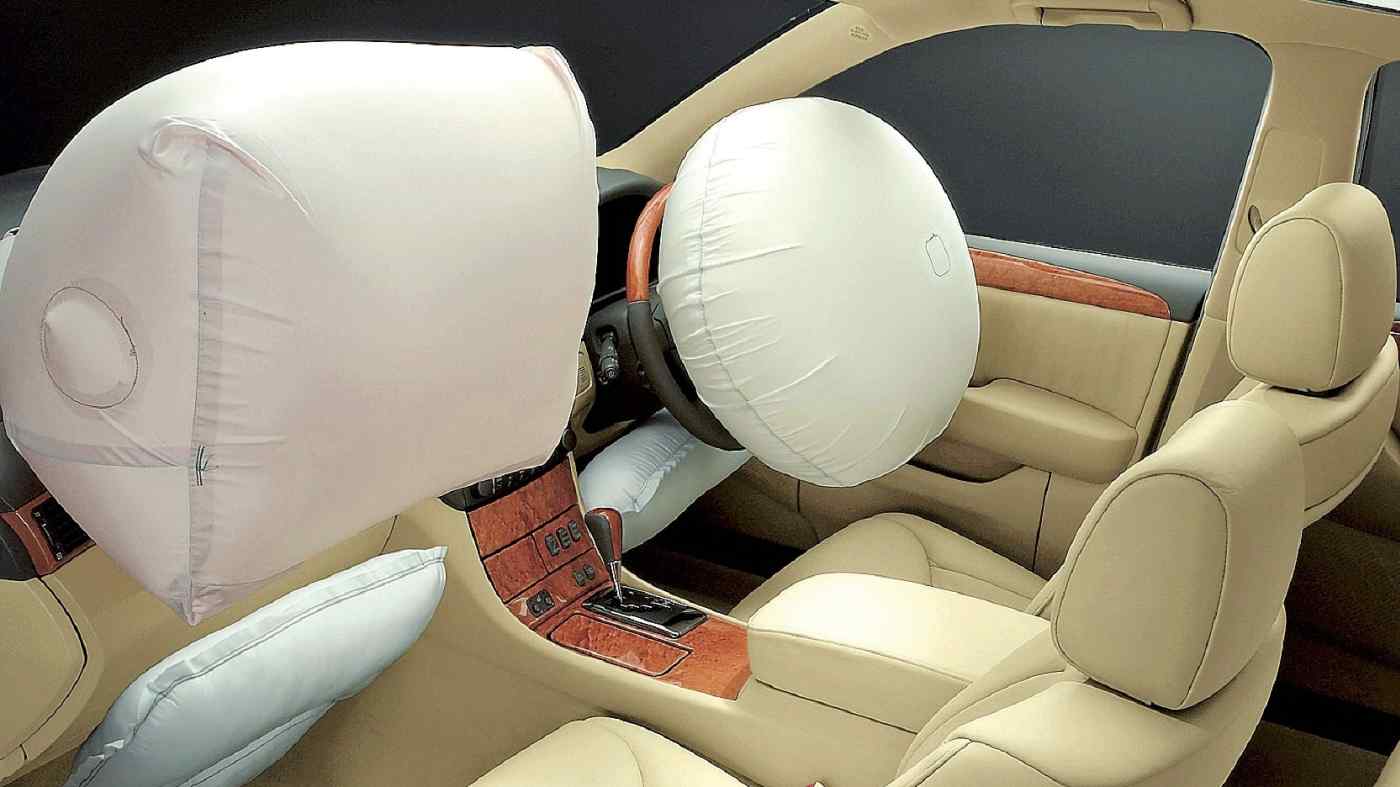 TOKYO/OSAKA -- Japanese chemical manufacturer Toray Industries revealed Friday that it has stopped shipments of a crucial air bag material due to a wave of unusually cold weather that swept across the southern U.S. last month, raising concerns about the wider effect on the auto industry.

Toray issued the force majeure notice to air bag makers early this month to halt deliveries of nylon 66. This is the first time in the past decade Toray has invoked the measure, which says forces beyond its control make it unable to fulfill its obligations in contracts, according to the company.

Troubles at U.S. suppliers Ascend and Invista forced Toray to cut off deliveries. The pair produce adiponitrile, a precursor for nylon 66, with a combined market share estimated to be over 60%.

Due to equipment damage from severe winter weather and power disruptions, Ascend and Invista had no choice but to reduce supply capacity.

Toray will negotiate with each client separately about the timing of nylon 66 deliveries and volume reductions. Toray is estimated to have an annual production capacity of roughly 40,000 tons for the material, giving it the second-biggest share in Japan.

Asahi Kasei, the leading Japanese supplier of nylon 66, has not declared force majeure because it produces some raw materials internally. Asahi Kasei has notified clients of potential delays, but says it has sufficient inventory for the short term.

Japanese textile maker Toyobo produces air bag fabric made from nylon 66. It has not halted shipments but notified customers this month of possible supply shortages.

Japan's largest air bag maker, Toyoda Gosei, said it believes at this stage that the effect of the nylon shortage in the U.S. will be limited, seeing no impact on inventory levels or on the latest production plans at material suppliers through about June.

But if supply chain problems persist for the long term, Toyoda Gosei will consider procuring alternate sources from around the world.

The majority of Japanese automakers, such as Toyota Motor and Honda Motor, do not believe that Toray's problems will have an effect on automobile production.

Nylon 66 is preferred for air bags due to its durability and heat resistance. Before the pandemic, the market for nylon 66 was expected to grow at 2% to 3% a year due to the increasing number of air bags installed in vehicles. But since just four companies dominate the market for adiponitrile, some analysts warn of a chronic supply shortage.

Production of adiponitrile is not anticipated to expand any earlier than next year. Even if U.S. capacity is restored to normal levels, "the unstable supply conditions [for nylon 66] will continue for the medium or the long term," said a source at a Japanese textile manufacturer.

The cold snap caused mass blackouts in Texas, which in turn forced chemical plants to suspend operations. The time being expended to repair frozen pipes has hurt supplies across a broad spectrum of polymer. Mitsubishi Chemical idled facilities in Texas that made precursors for acrylics. Shin-Etsu Chemical also did the same for PVC capacity there.