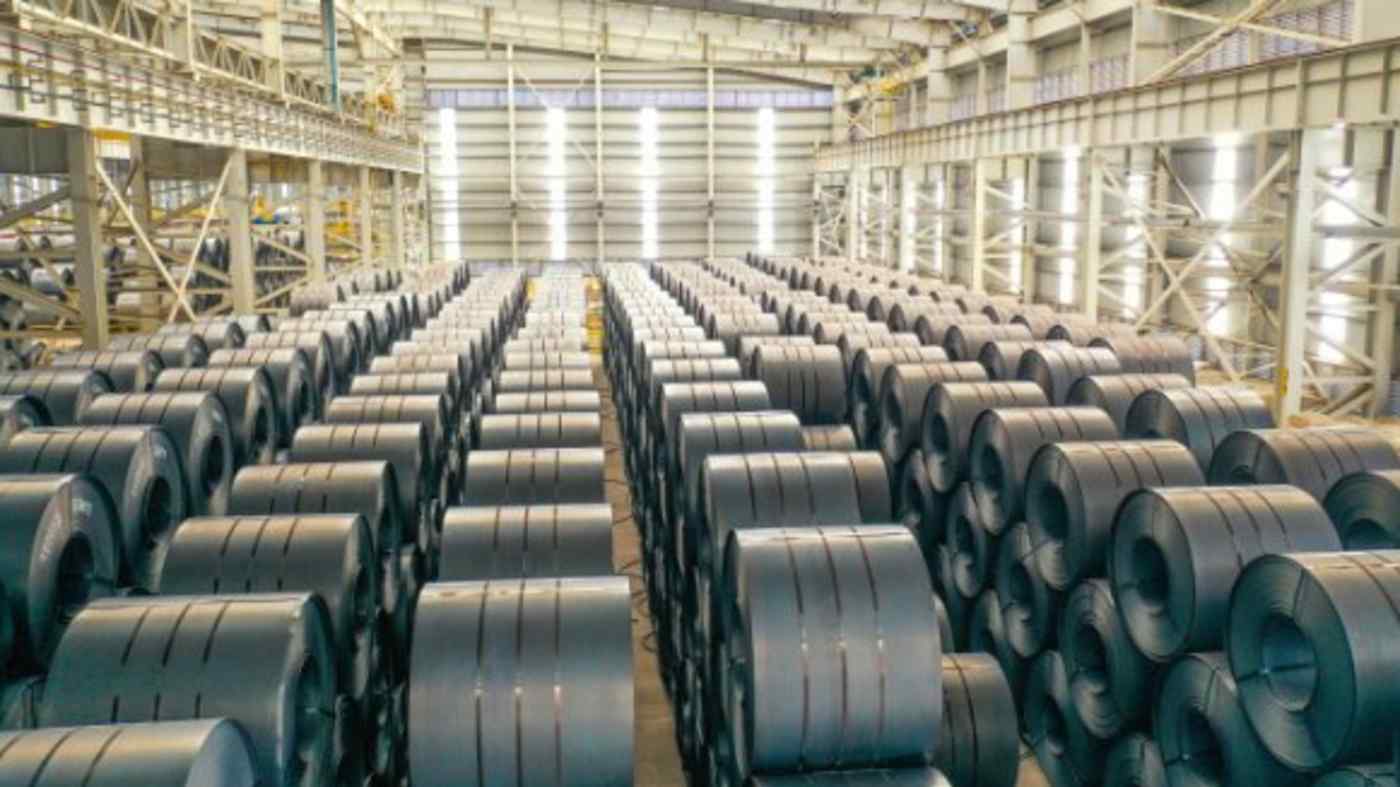 "Demand for steel remains strong in Vietnam, and we have a lot of faith in this investment," Hoa Phat Chairman Tran Dinh Long said of the new furnace planned in Vietnam's central Quang Ngai Province.

The expansion comes as Vietnam accelerates efforts to increase domestic production of key industrial materials, with the pandemic and geopolitical tensions highlighting the risks of overdependence on Chinese shipments.

Founded in 1992 as a trading company for construction equipment, Hoa Phat entered steelmaking in 1996 and operated four blast furnaces at its integrated steelworks in Quang Ngai as of January.

The company produced roughly 2 million tons of crude steel in the January-March period. This was its first-ever quarter ahead of rival Formosa Ha Tinh Steel (FHS), which is based in Vietnam and counts Taiwan's Formosa Plastics Group and Japan's JFE Steel as investors.

Hoa Phat's moves are driven partly by China curtailing its steel exports. A supply glut in the country, which makes nearly 60% of global crude steel, had flooded the Southeast Asian market with cheap Chinese products until several years ago. But Beijing is now imposing tougher environmental restrictions on its steelmakers, giving Southeast Asian players like Hoa Phat room to expand. 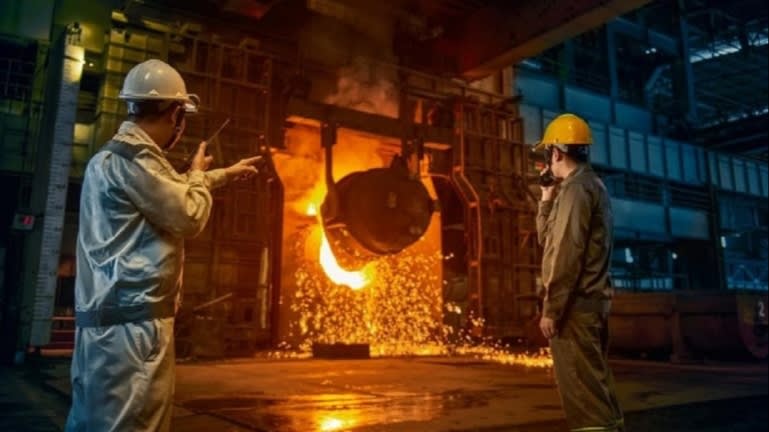 This, combined with a global economic recovery from the coronavirus pandemic, provided a major boost to Vietnamese steelmakers. Rebar prices have jumped 40% to 50% in the last year.

Vietnam is the largest producer and consumer of steel in the Association of Southeast Asian Nations, and its crude output increased 11% in 2020 to about 19.5 million tons. The figure has more than tripled in five years amid growing competition between locally owned players like Hoa Phat and FHS, which opened an integrated steelworks in Ha Tinh Province in 2017.

The Vietnamese government for years has strived for self-sufficiency in hot-rolled coil in particular, according to a source at a steel trading company. Vietnam's annual demand for the material, used to make a range of steel products, comes to roughly 12 million tons.

Hoa Phat began producing hot-rolled coil last fall, following in FHS's footsteps. But the country still depends on imports for about half its supply, much of it from China, making the Vietnamese market vulnerable to decisions by Beijing or leading Chinese players. Hoa Phat's new blast furnace has enough capacity to replace most of the imports.

"Steel is a core industry and plays an important role in industrialization," Vietnamese Industry and Trade Minister Nguyen Hong Dien told steel-industry representatives in May, signaling continued government support for the industry's development.

Increasing domestic output of key materials is also a national security priority, given bilateral tensions over the South China Sea and other risks. Vietnam was forced to significantly reduce clothing production when the coronavirus squeezed textile shipments back in the spring of 2020. The government has since bolstered tax benefits and other incentives to support the textile industry at home.

Vietnam is working on a domestic supply of coronavirus vaccine as well, with Nanogen Pharmaceutical Biotechnology's shot in a Phase 3 trial. Just 4% of Vietnam's population of about 100 million has received at least one dose of a COVID-19 vaccine. The country has received about 500,000 Chinese-developed doses so far.