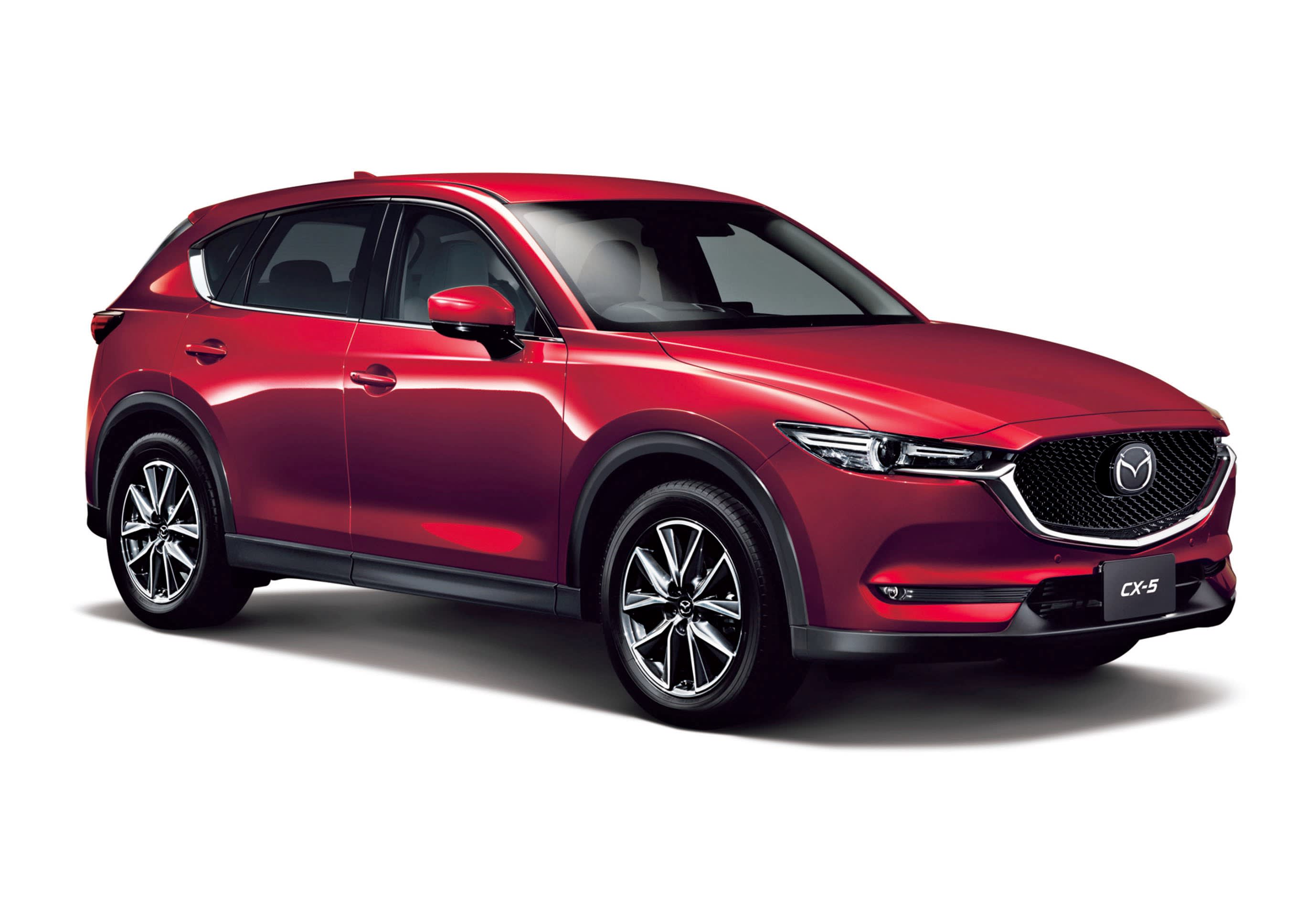 TOKYO -- Mazda Motor plans to issue 10-year straight bonds for the first time in 31 years as it seeks to step up capital investment.

A final decision is expected as soon as this week. Details such as coupon rates will be settled soon according to investor demand. The lead underwriters will include SMBC Nikko Securities. Mazda last issued 10-year bonds in June 1986 and seven-year ones in October 2007.

Following the global financial crisis, a strong yen and other headwinds buffeted Mazda's earnings, driving the company to net losses for four consecutive fiscal years through March 2012. But it has rallied thanks to hit automobiles featuring the Skyactiv environmental and performance technology, as well as strong designs.

Mazda's capital ratio stood at 42.4% at the end of September, up 1.2 percentage points from the end of March.

The automaker recently released a new model of its mainstay CX-5 sport utility vehicle. Mazda is hurrying to add more production equipment in response to mounting SUV demand at home and abroad. It also faces a growing need for funds to develop advanced technologies, such as for improving cars' self-driving capabilities.