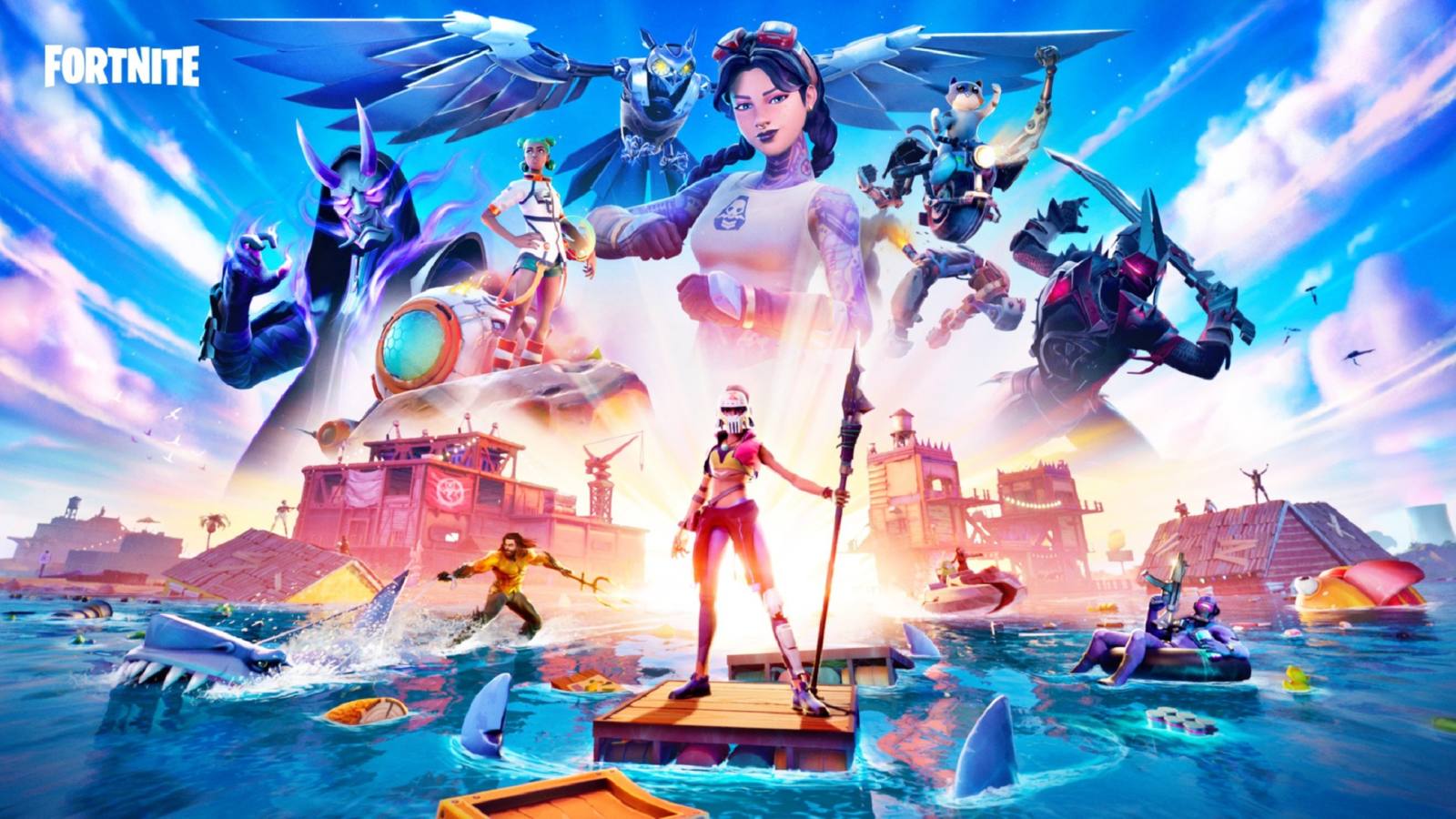 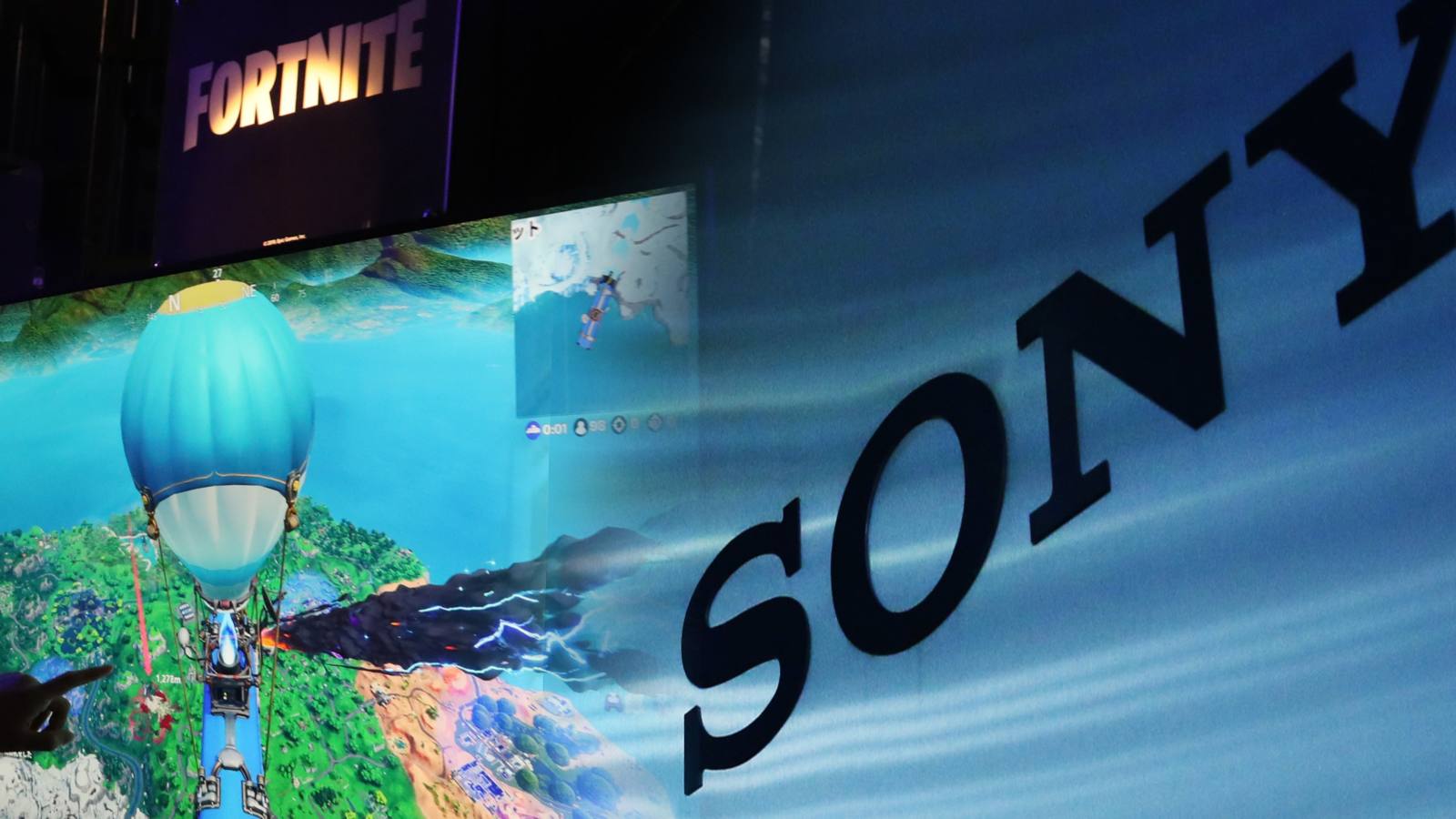 Sony partners with 'Fortnite' producer ahead of PS5 launch Flowers and a drawing with anime characters dedicated to the victims of the fire are seen left outside the Kyoto Animation building which was torched by arson attack, in Kyoto.   © Reuters
YOICHIRO HIROI, Nikkei staff writerJuly 20, 2019 04:39 JST | Japan
CopyCopied

TOKYO -- The tragedy that struck Kyoto Animation has sent shock waves across the world, as the Japanese studio's works are highly regarded both at home and abroad.

The death toll from the Thursday morning fire rose by one to 34. The police have arrested a 41-year-old man who is suspected of putting gasoline to the first floor of the three-story building and igniting it.

"Kyoto Animation is home to some of the world's most talented animators and dreamers -- the devastating attack today is a tragedy felt far beyond Japan," Apple CEO Tim Cook tweeted Friday. "KyoAni artists spread joy all over the world and across generations with their masterpieces."

The Chinese Embassy in Tokyo expressed condolences to the dead and sympathy for the injured in a Japanese-language statement accompanied by a photo of the building. Messages of support for the studio were posted on China's Weibo social media network. "I have seen many of their works," a fan wrote. "This is a huge loss."

Taiwanese President Tsai Ing-wen tweeted her condolences Thursday. "I heard about the arson and murder at Kyoto Animation during my trip abroad, and I was surprised and am grieving," the message said in Japanese. "Kyoto Animation represents memories of youth for many people of Taiwan. I pray that those who perished rest in peace, and for the speedy recovery of those who were injured."

Tweets with the hashtag #PrayForKyoani exceeded 210,000 as of midnight Friday.

Kyoto Animation logged sales of 2.4 billion yen ($22 million) for the year ended March 2018, according to Teikoku Databank. It develops and produces TV series as well as movies. A 2011 film about high school girls in a band -- "K-On! The Movie!" -- earned about 1.9 billion yen at the box office.

Kyoto Animation has many overseas fans who see its works as representative of Japan's high-quality anime. Netflix and Amazon.com are among the services offering viewing of the studio's anime.

The company handled coloring work after its 1981 founding but later began in-house production. In the latter half of the 2000s, it pioneered the genre depicting the mundane daily lives of young people.

"Its high skills are what enabled it to express a sunset, which changes moment by moment, using only neutral colors," said Nobuyuki Tsugata, a lecturer on anime history at Nihon University.

The studio had a head count of about 160. It strove to employ workers over the long term and cultivate personnel in an industry known for harsh working conditions and a large number of freelancers.