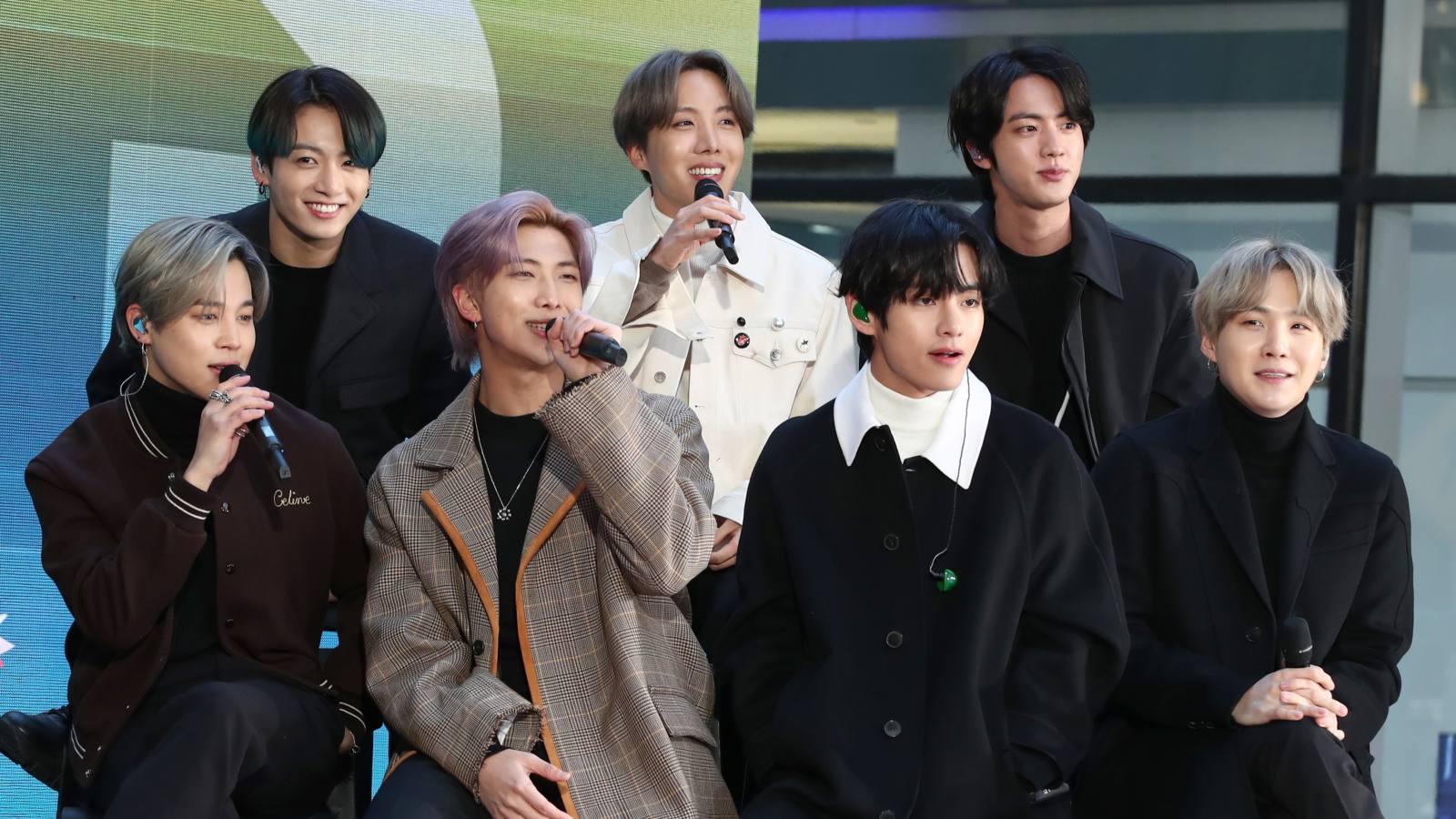 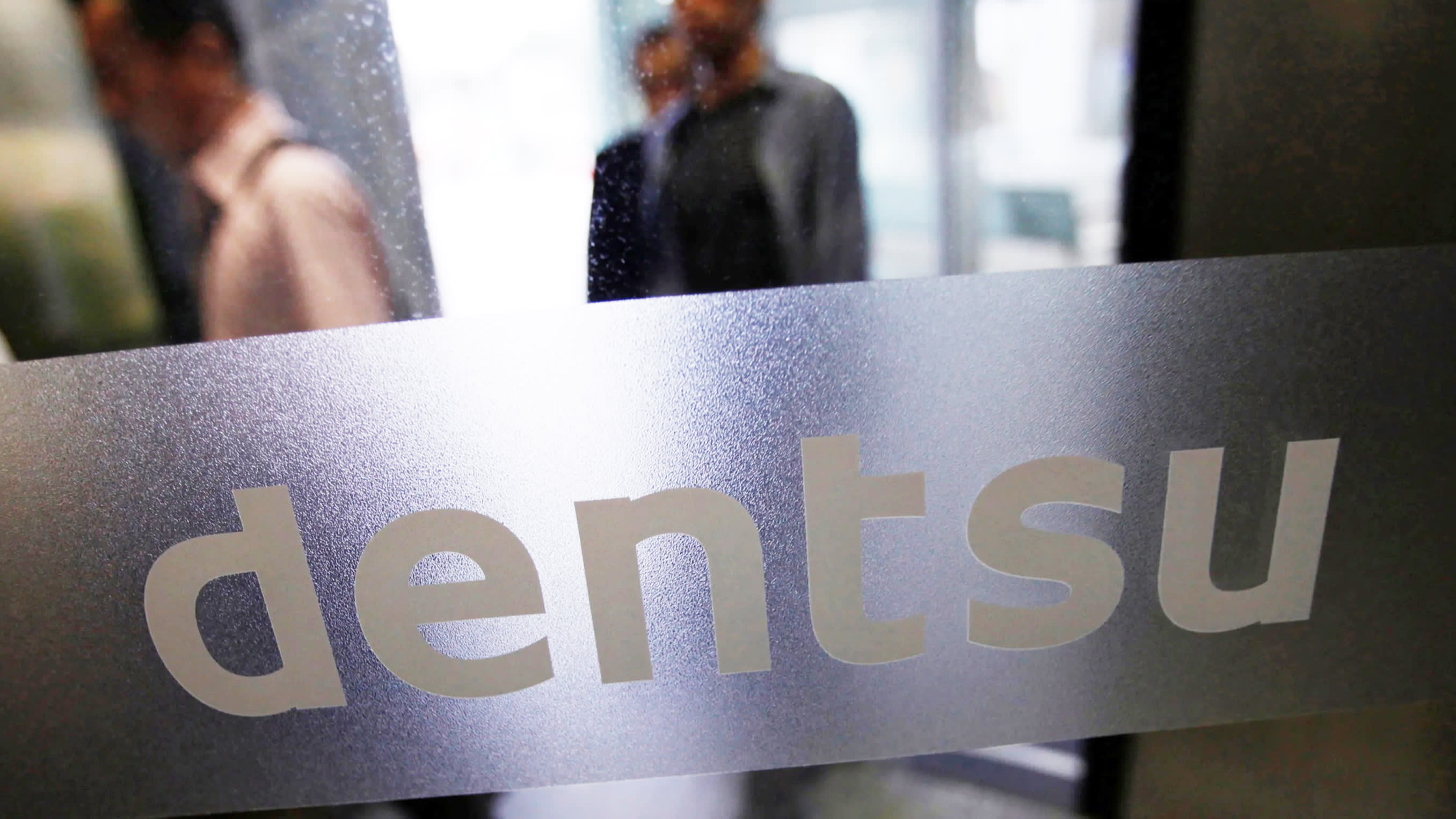 TOKYO -- Japanese ad agency Dentsu will lay off roughly 1,400 employees in seven foreign markets including the U.K., China and Singapore as the company slashes its earnings forecast for the second time since August.

The Tokyo-based company said Monday that it will incur about 24.8 billion yen ($227 million) in related expenses over two years starting in 2019.

But the restructuring is expected to help save at least 13.8 billion yen in personnel and operational costs annually.

The job cuts represent about 11% of the agency's workforce in the affected markets, which also include Australia, Brazil, France and Germany. One of the targets is Dentsu Aegis Network, the U.K. subsidiary that operated as Aegis Group before its 2013 acquisition by Japan's industry leader. Dentsu Aegis oversees the group's international operations.

Dentsu downgraded its 2019 earnings outlook, as the company now sees net profit tumbling 93% to 6.2 billion yen. An earlier projection called for a profit of 35.8 billion yen.