Success of Awkwafina's 'The Farewell' proves diversity is good business 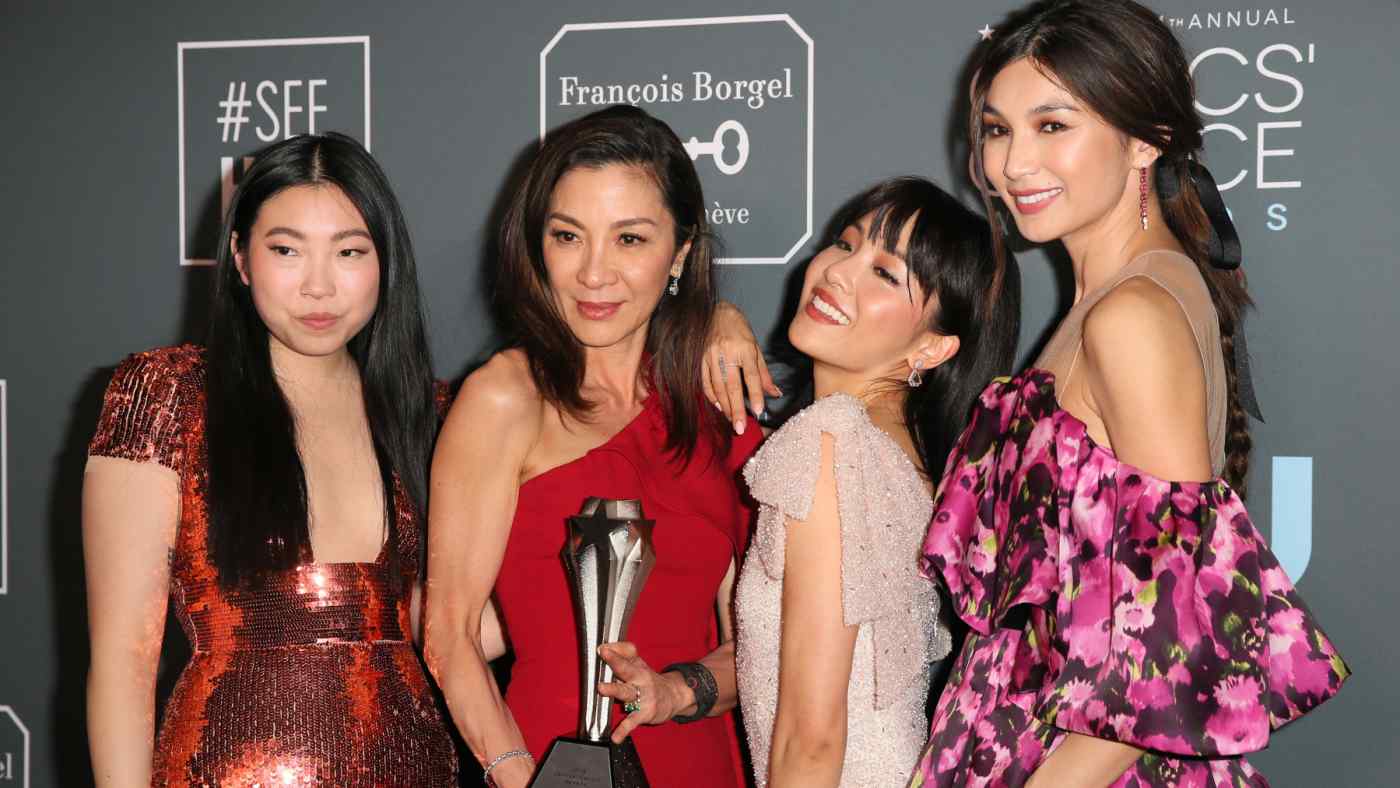 NEW YORK -- While the Hollywood blockbuster "Avengers: Endgame" seems set to dominate America's box offices this year, a low-budget Asian American film, "The Farewell," dethroned it in per-theater revenue over its opening weekend.

Released on July 12 in four theaters in New York and Los Angeles, "The Farewell," starring Awkwafina, who rose to fame in "Crazy Rich Asians," sold an average of $88,916 worth of tickets in each venue, with total box-office revenues of $2 million, according to the cinema database Box Office Mojo. "Avengers: Endgame," released in 4,662 theaters in the U.S. in April, took an average of $75,075 per theater, according to Box Office Mojo.