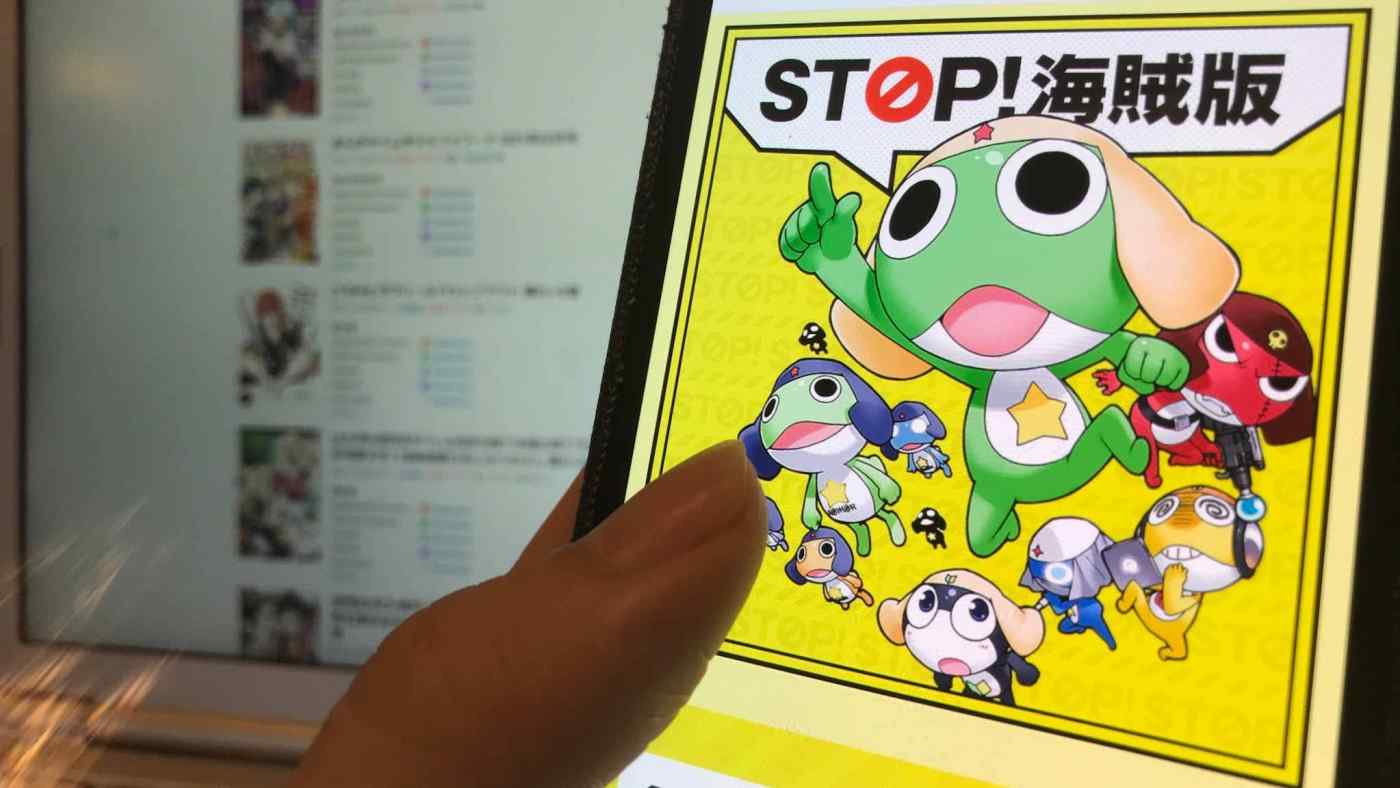 Japan's content publishers are working with global counterparts to combat piracy, which dealt a nearly $7 billion blow to the industry in Japan during the first 10 months of 2021. (Photo by Masaharu Ban)
AKINOBU IWASAWA, Nikkei staff writerJanuary 1, 2022 02:00 JST | Japan
CopyCopied

TOKYO -- Publishers and streaming platforms from over 10 countries, including Japan, the U.S. and China, will come together to curb piracy of manga and anime, creating an organization to help with criminal investigations in the field.

Damages in the U.S. are estimated to be even larger, topping 1 trillion yen a year.

The new organization will be launched in April and operated by Japan's Content Overseas Distribution Association (CODA), made up of 32 Japanese companies including major publisher Kodansha. The Motion Picture Association of the U.S., which counts six members including Netflix, and the roughly 450-member Copyright Society of China also will join the framework.

Overall, copyright protection groups from 13 countries including South Korea and Vietnam are expected to participate.

Such frameworks exist through Interpol. But "the police don't actively investigate piracy in many countries," especially in those less affected by the crime, CODA said.

To crack down on piracy, members of the new organization will give local authorities information they collect on websites hosting unauthorized content. The publishers organization also will urge governments to step up when investigations fail to make headway.