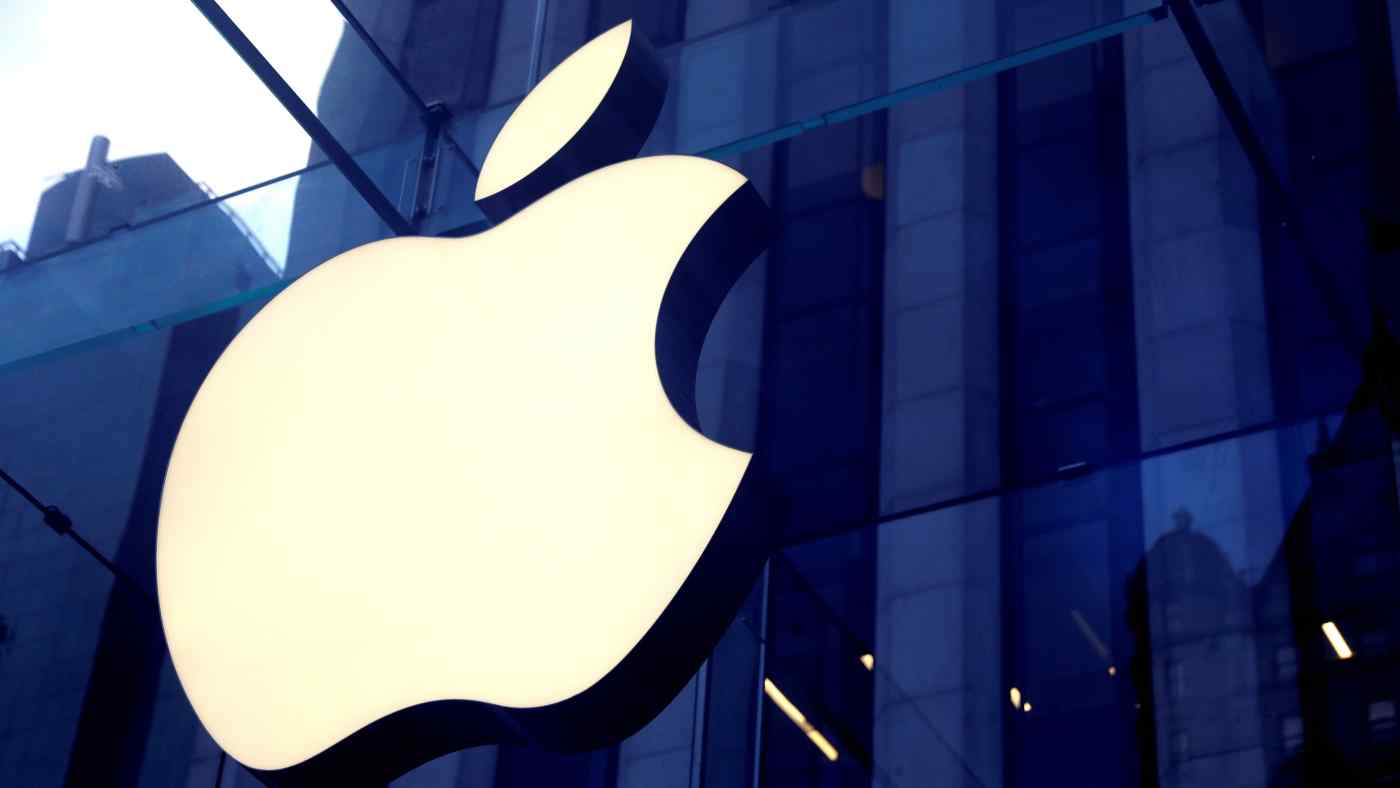 HONG KONG (Reuters) -- Apple removed 39,000 game apps on its China store Thursday, the biggest removal ever in a single day, as it set year-end as deadline for all game publishers to obtain a license.

The takedowns come amid a crackdown on unlicensed games by Chinese authorities.

Including the 39,000 games, Apple removed more than 46,000 apps in total from its store on Thursday. Games affected by the sweep included Ubisoft title Assassin's Creed Identity and NBA 2K20, according to research firm Qimai.

Qimai also said only 74 of the top 1,500 paid games on Apple store survived the purge.

Apple did not immediately respond to a request for comment.

China's Android app stores have long complied with regulations on licenses. It is not clear why Apple is enforcing them more strictly this year.

Analysts said the move was no surprise as Apple continues to close loopholes to fall in line with China's content regulators, and would not directly affect Apple's bottom line as much as previous removals.

"However, this major pivot to only accepting paid games that have a game license, coupled with China's extremely low number of foreign game licenses approved this year, will probably lead more game developers to switch to an ad-supported model for their Chinese versions," said Todd Kuhns, marketing manager for AppInChina, a firm that helps overseas companies distribute their apps.