BTS gets Grammy nod for 'Dynamite' in K-pop first 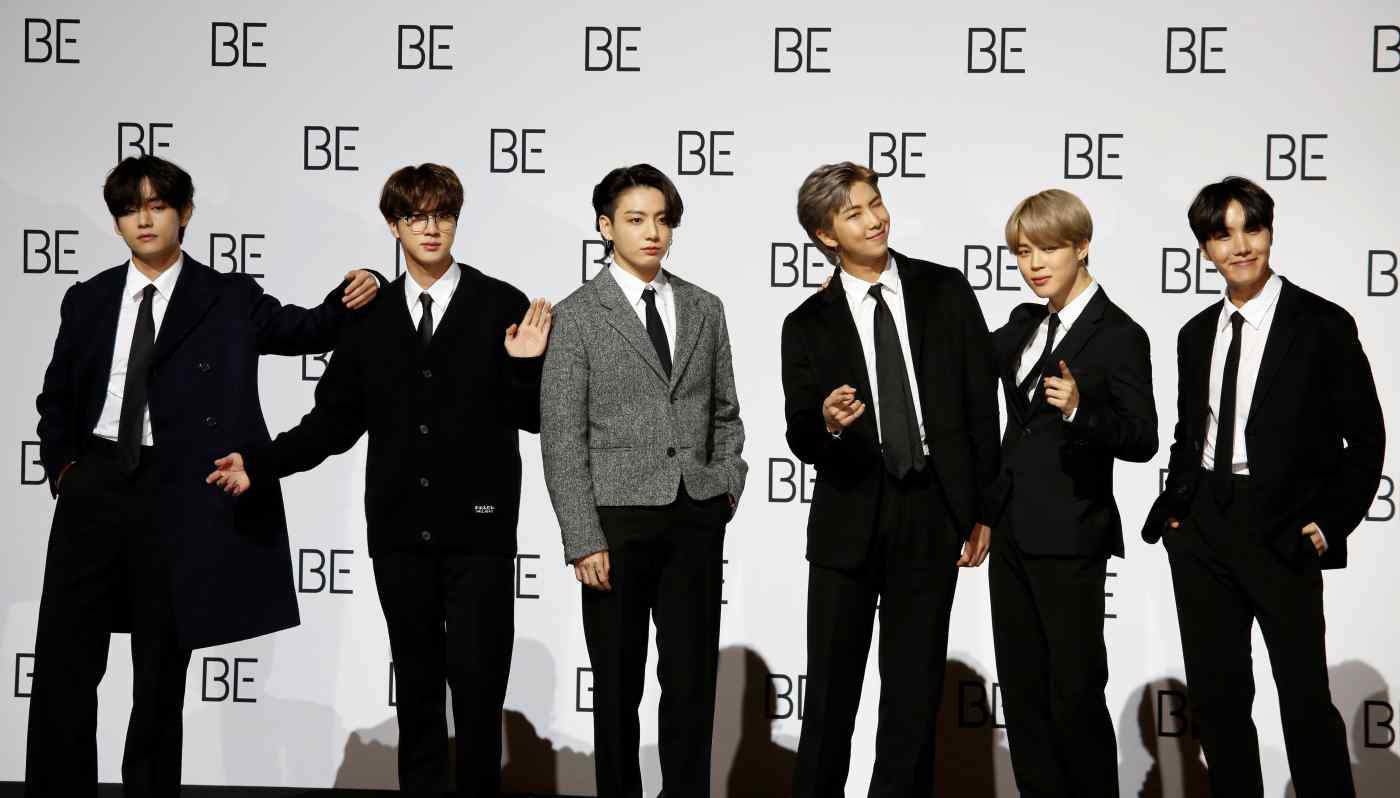 SEOUL -- BTS has become the first Korean act to be nominated for a Grammy Award, with the seven-member boy band up for Best Pop Duo/Group Performance for its smash hit "Dynamite."

"Dynamite" is the group's first track recorded fully in English and has already made history, debuting at No. 1 on Billboard Hot 100 singles chart earlier this year.

BTS shared video on Twitter of their reaction as they watched the event live from Seoul. The members erupted in cheers when the band's name was called. After celebrating, the members thanked their global fan base -- known as the BTS Army -- for its support.

"We appreciate everyone who listens to and likes our music at this hard time. First of all, it is the Army who made the miracle of [us becoming] Grammy-nominated artists. Thank you for this great honor!" BTS tweeted.

The band faces stiff competition. Other nominees in the same category include Justin Bieber with Quavo, Lady Gaga with Ariana Grande, and Taylor Swift with Bon Iver.

The awards ceremony will be held on Jan. 31. Nominees for each category are chosen from more than 23,000 submissions by members of the Recording Academy, a U.S.-based organization made up of musicians, producers and other music industry professionals.