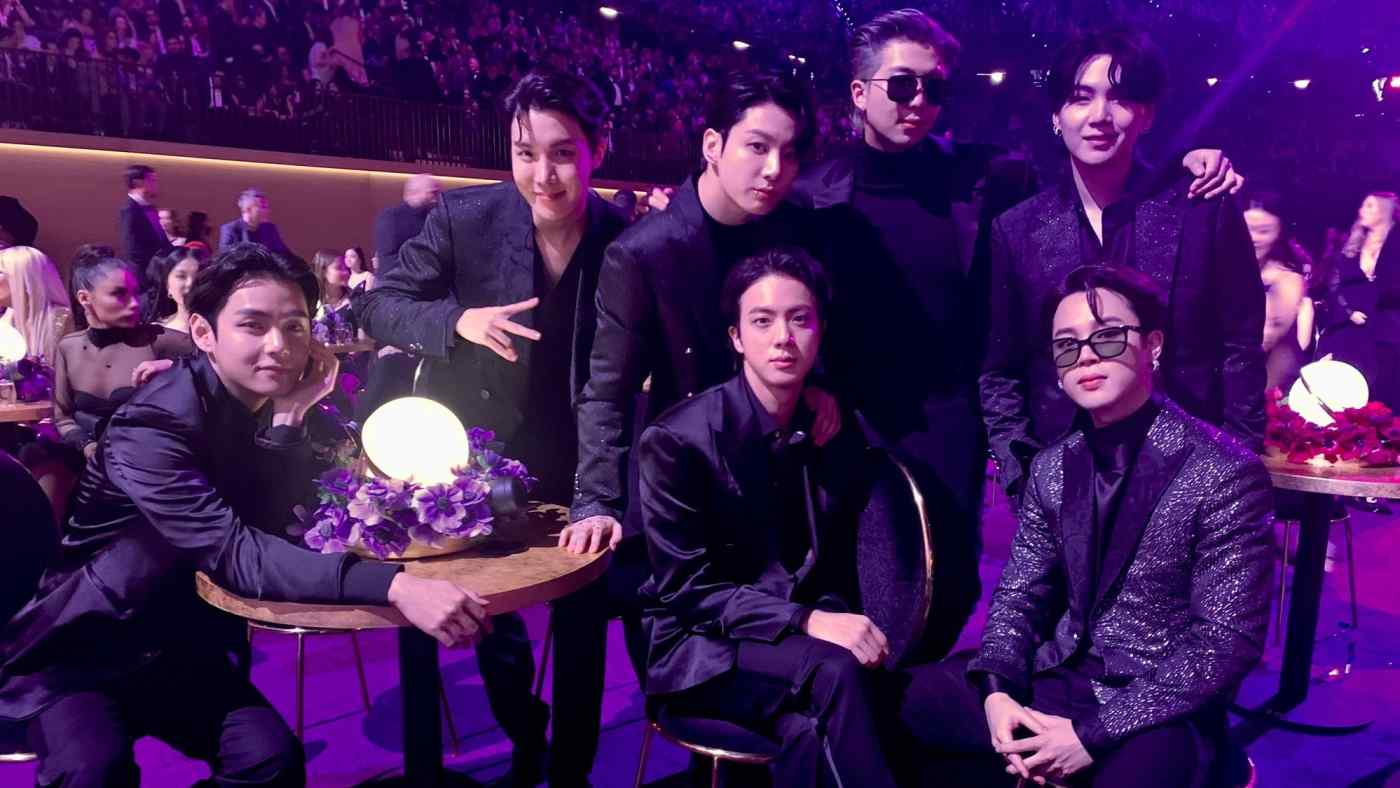 SEOUL -- When BTS sent shock waves around the world by saying they were going on hiatus, the K-pop industry as a whole was shook as the announcement exposed fissures lurking beneath the glossy veneer of the idol business.

"Somehow, it's become my job to be a rapping machine," BTS leader RM said Tuesday in a video posted on the group's YouTube channel, which boasts 67.9 million subscribers. "Right now, we've lost our sense of direction. I just want to take some time to think and then return."