NetEase also gets license in November, its second since Beijing lifted freeze 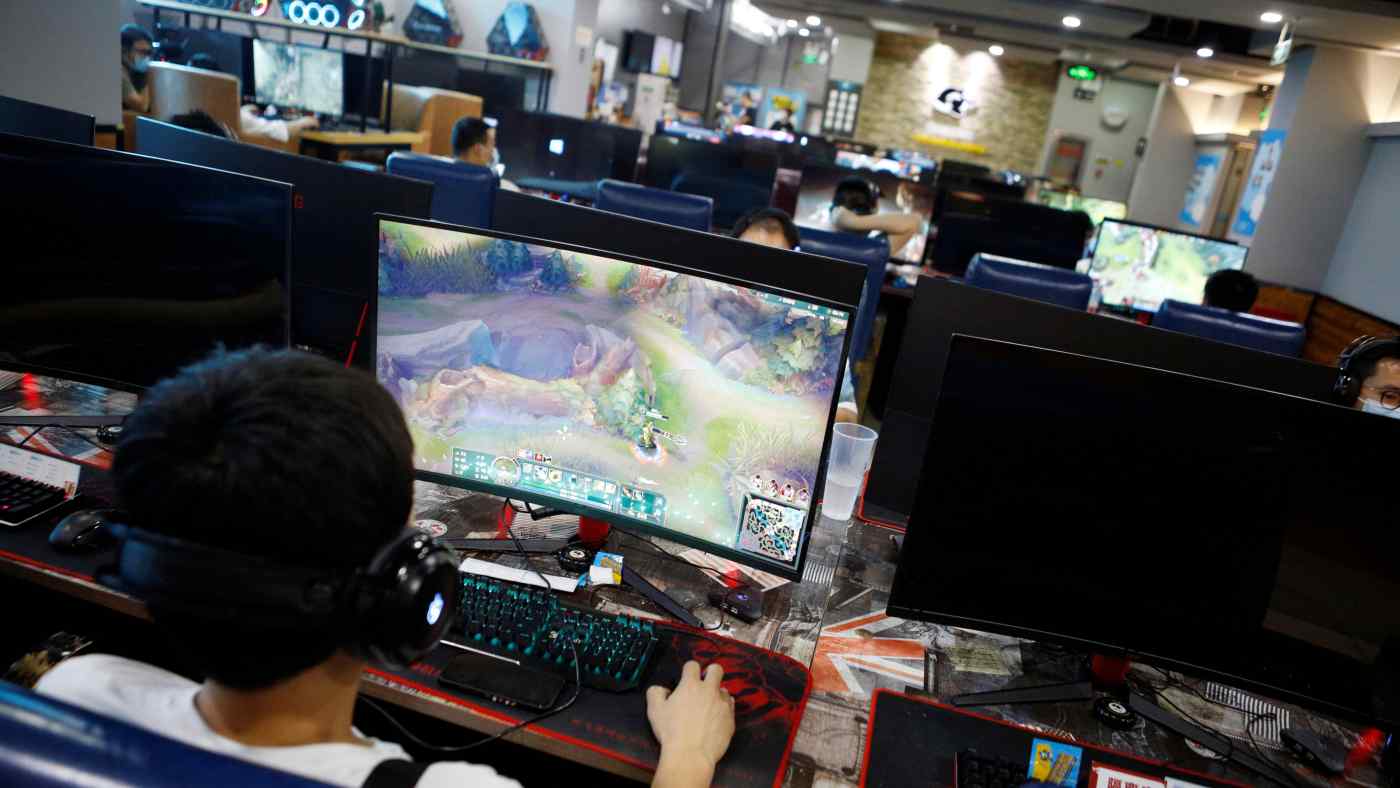 Shenzhen-based Tencent, the world's largest gaming company, received its first commercial game license in a year and a half for an action game titled "Metal Slug: Awakening," the list published by the National Press and Public Administration showed.

Unlike in most other countries, video games need approvals from regulators before a release in China, which is also the world's largest gaming market. When Beijing cracked down on the gaming industry last August, it initiated a nine-month freeze on the license approval process.

NetEase, China's second largest gaming company behind Tencent, also received a license this month for a role-playing game titled "Journey to the West: Return," its second license since the freeze was lifted in April after securing one in September.

A Tencent subsidiary also received a license in September but it was for an educational game with no monetization.

No licenses were granted in October, when the 20th Communist Party Congress was underway in Beijing.

In a call with analysts on Thursday, Tencent President Martin Lau said he expected licenses for Tencent to come through quickly.