Unofficial freeze ends, but no new titles licensed for NetEase and Tencent 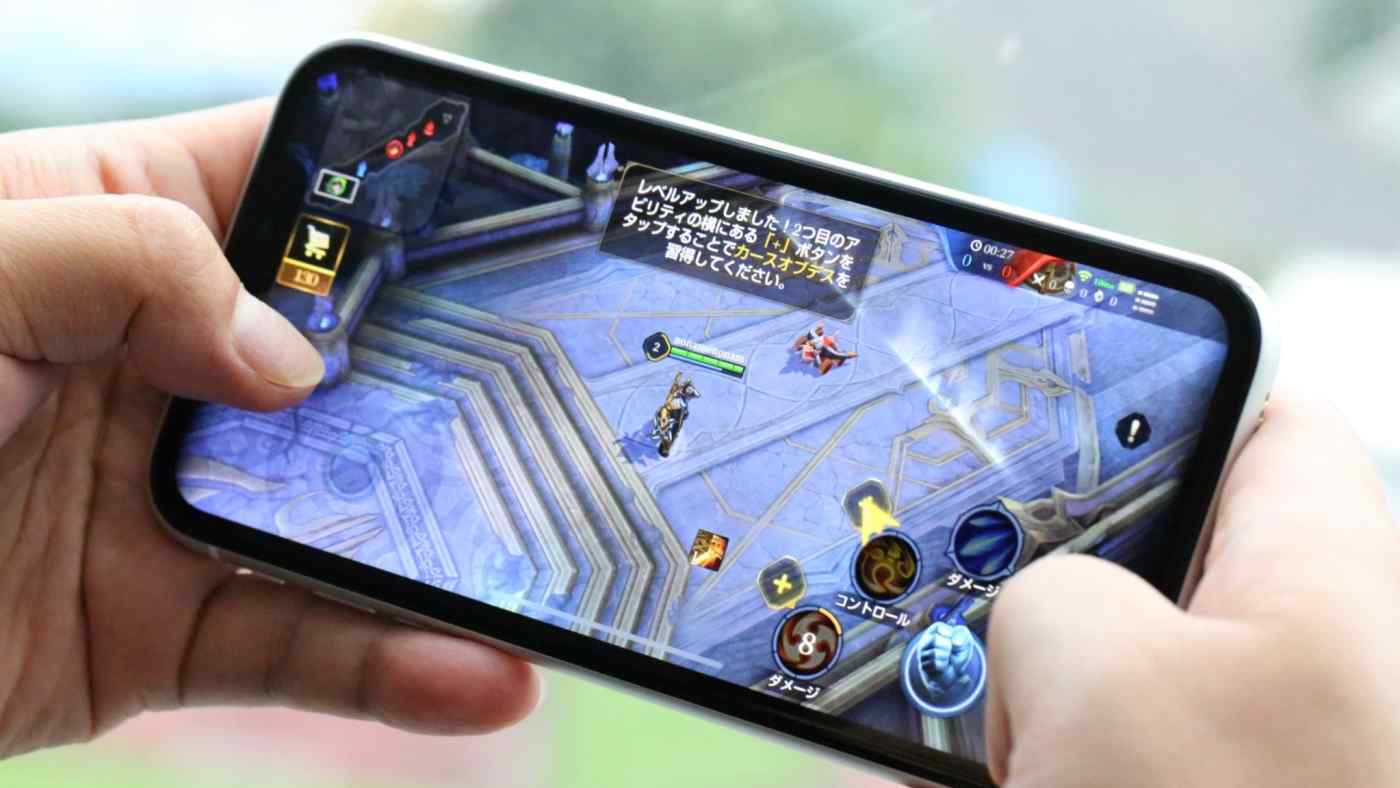 HONG KONG -- China granted new video game licenses on Monday for the first time in nine months, but none of the 45 approved titles came from the big domestic leaders NetEase and Tencent Holdings.

The newly authorized titles are from companies including Lilith Games, XD and Seasun Entertainment, according to the release from the National Press and Publication Administration (NPPA).