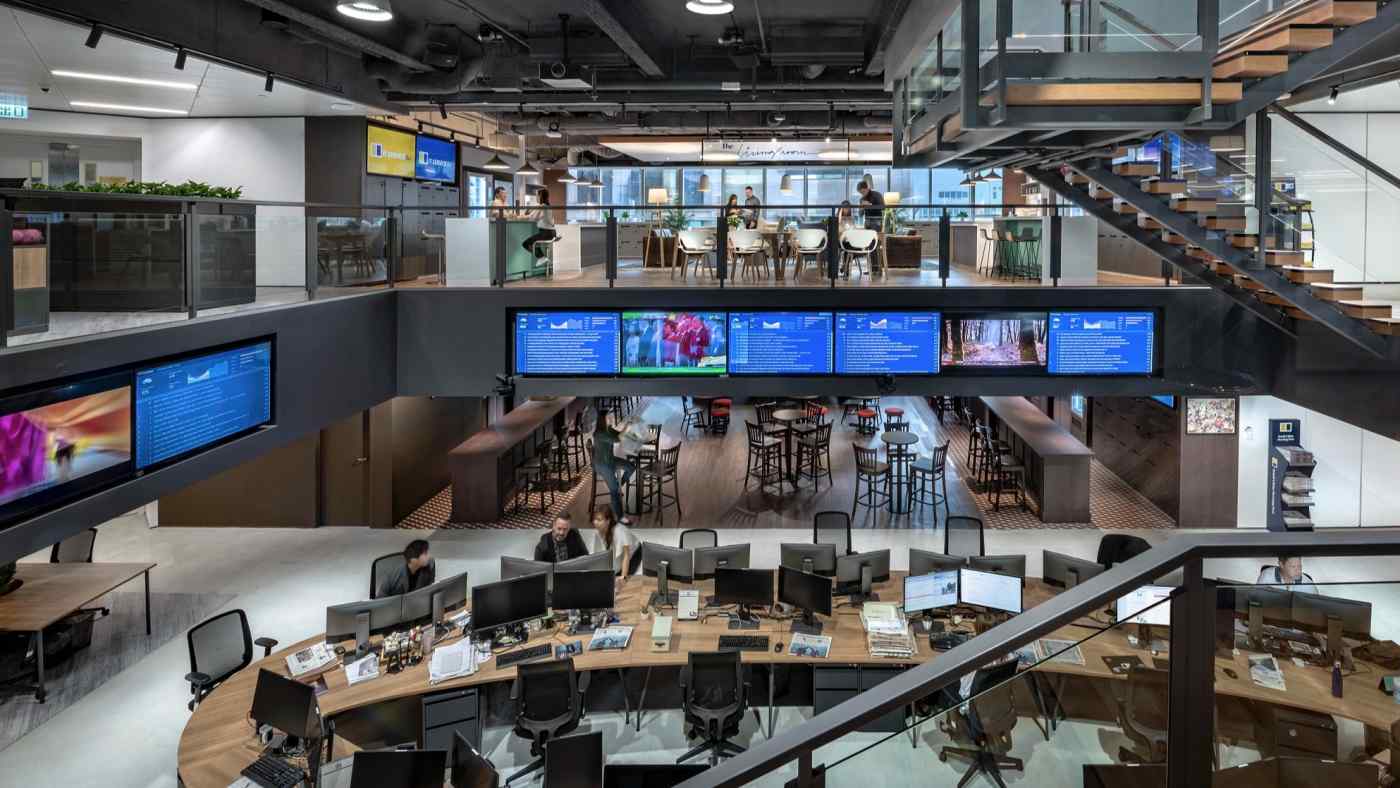 If carried out, the move would not only lead to a breakup of the Alibaba empire, but also likely impact Hong Kong's press freedoms, especially if the next buyer is a Chinese state-owned enterprise.

Beijing has sought ways to reduce Alibaba's influence on society. What started out as an e-commerce company now touches many aspects of Chinese people's lives, including their wallets via Ant Group.

Bloomberg later reported that the SCMP is among the properties the government wants sold, citing a person familiar with the matter.

Alibaba has capital tie-ups with multiple state-owned media companies, holding a stake in a unit of China Business Network, which is part of Shanghai Media Group. It has an interest in a unit of leading broadcaster Hunan Television. The ruling Communist Party regards the media as a mouthpiece of the government. The leadership under Chinese President Xi Jinping, which has cracked down on traditional media and the internet, may have frowned upon Alibaba's use of the media.

"The authorities have toughened their stance toward the Alibaba group as a whole, so the sale of media assets is likely a part of that," a source with ties to a regional government said. "This may be the start of a push to dismantle the group, including the media segment."