UK and US slam Beijing for restricting media freedoms 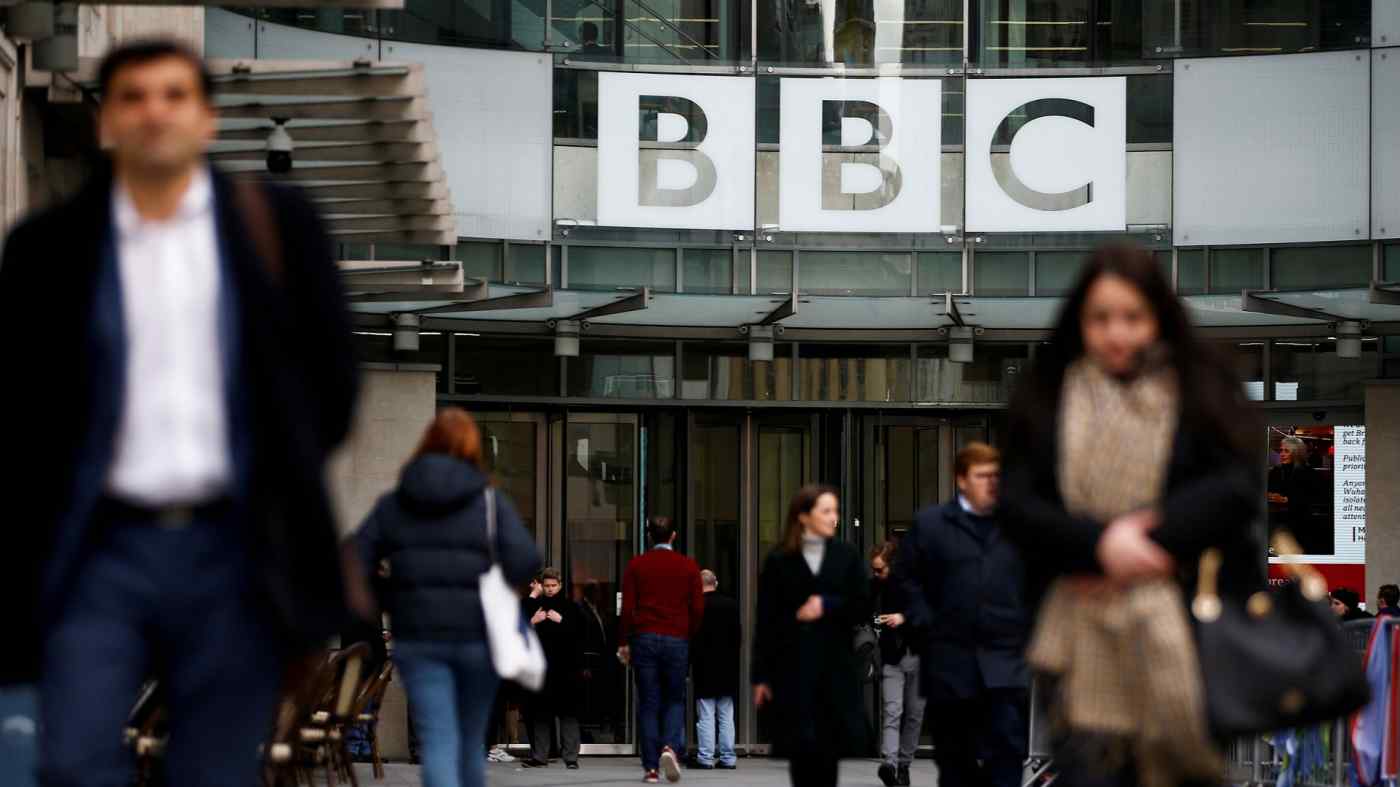 LONDON -- China's broadcasting regulator has banned the BBC World News from the country's airwaves, the latest salvo in a growing feud over press freedoms between London and Beijing.

The move drew a strong rebuke from the U.K., with British Foreign Secretary Dominic Raab saying it infringed on press freedoms and calling the measure "unacceptable."