Officials at 500.com suspected of bribing a Japanese lawmaker 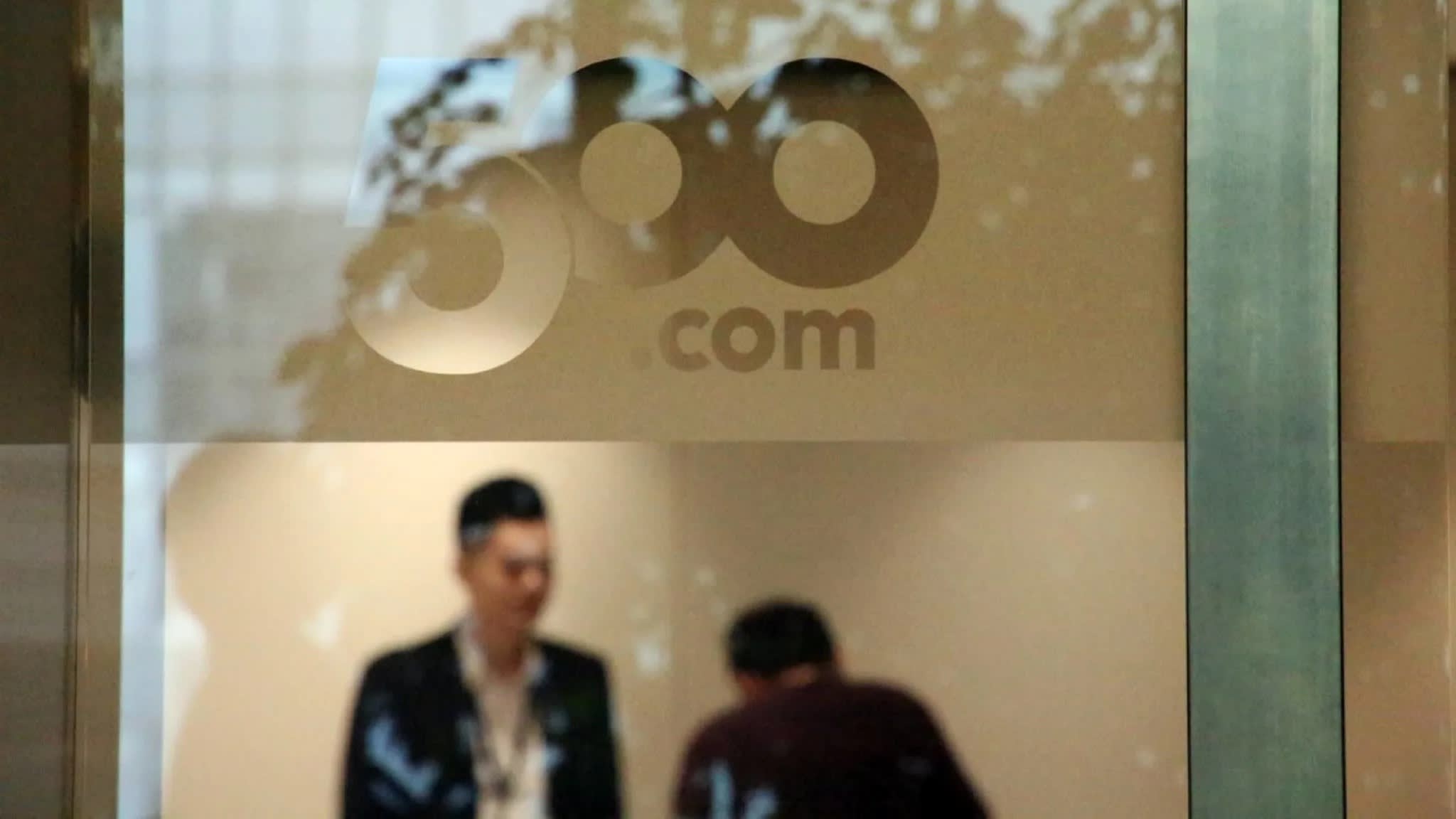 GUANGZHOU -- The chief executive of Chinese sports betting group 500.com has temporarily stepped down amid an investigation into whether the company bribed lawmakers in Japan involved in legalizing casino gambling there.

Pan Zhengming will vacate his positions, including a seat on the board of directors, until an internal committee finishes a probe into "alleged illegal money transfers and the role played by consultants" in Japan, the company said in a statement to investors.

The board decision was made at Pan's request, effective Dec. 30, according to the company.

Tokyo prosecutors last month arrested a former head of 500.com's Japan operations and two former consultants. They are suspected of bribing a member of Japanese Prime Minister Shinzo Abe's ruling party to gain a favorable position for a bid to run one of the country's upcoming casino resorts.

The sports betting group set up a Japanese subsidiary in 2017 with an eye to the proposed casinos, one of which was to be located on the northern island of Hokkaido. The money linked to the alleged bribe appears to have entered Japan illegally, prosecutors say.

The Japanese lawmaker accused of receiving the money, Tsukasa Akimoto, was also arrested in December.

Akimoto is alleged to have received 3 million yen ($28,000) in cash from the 500.com suspects in 2017, as well as enjoyed a family vacation at the company's expense. He has denied the charges.

One of the suspects has told investigators that five Japanese lawmakers were given cash, sources familiar with the investigation say.