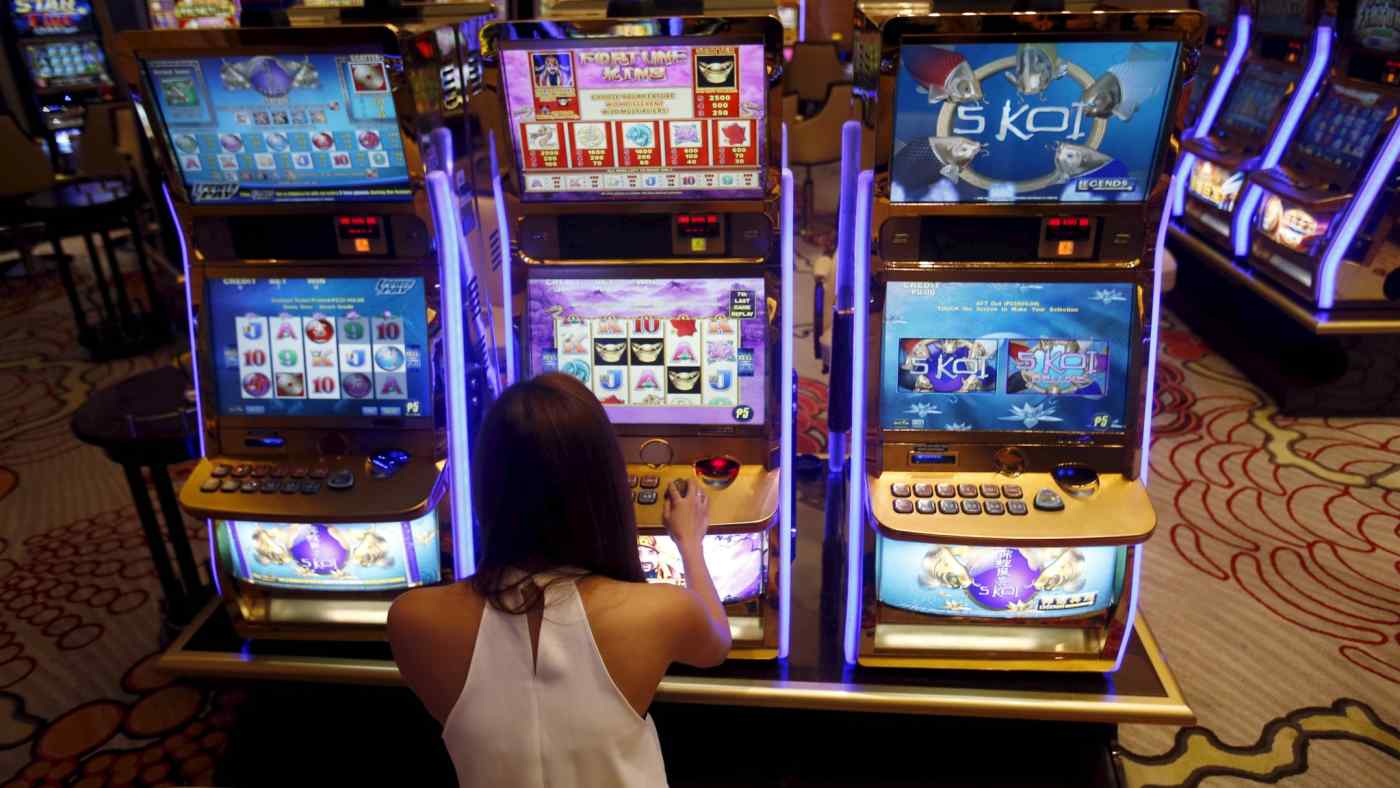 MANILA -- Philippine President Rodrigo Duterte on Wednesday said online gambling in the Philippines will continue over vocal opposition from Beijing, which has called for a crackdown on the industry.

Speaking at a televised briefing, Duterte said the industry, which generates billions of pesos in revenues and thousands of jobs, benefits the Philippines. Beijing accuses it of fueling cross-border money laundering and social problems in China.