Companies cash in on marketing tie-ups with blockbuster brand 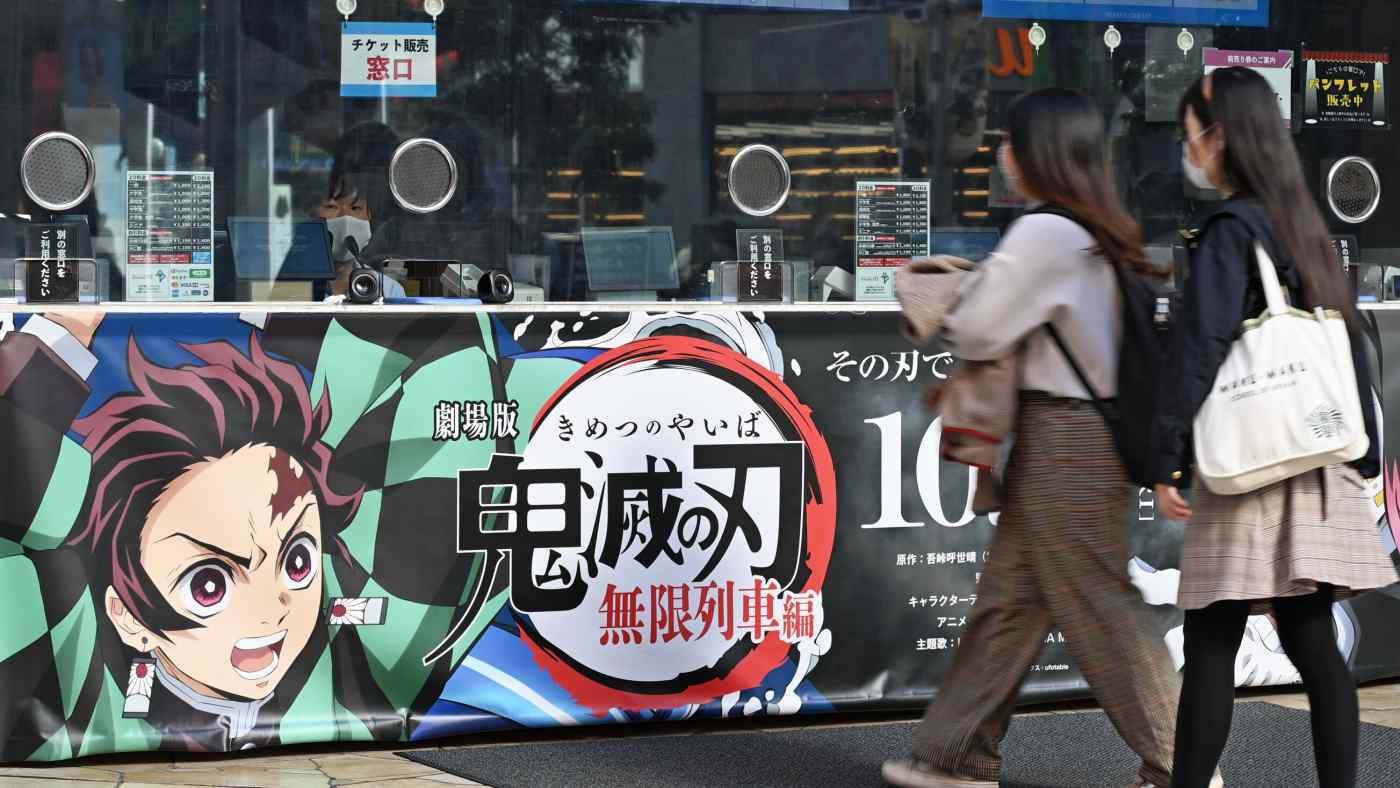 TOKYO -- The Demon Slayer money machine continues to churn out profits while creating its own lucrative ecosystem.

An animated film based on the popular manga "Demon Slayer (Kimetsu no Yaiba)" released on Oct. 16 has already grossed over 25 billion yen ($240 million). The franchise, supported by a manga, TV series and most recently a movie, has resulted in numerous product and company marketing tie-ups that have generated hefty sales.