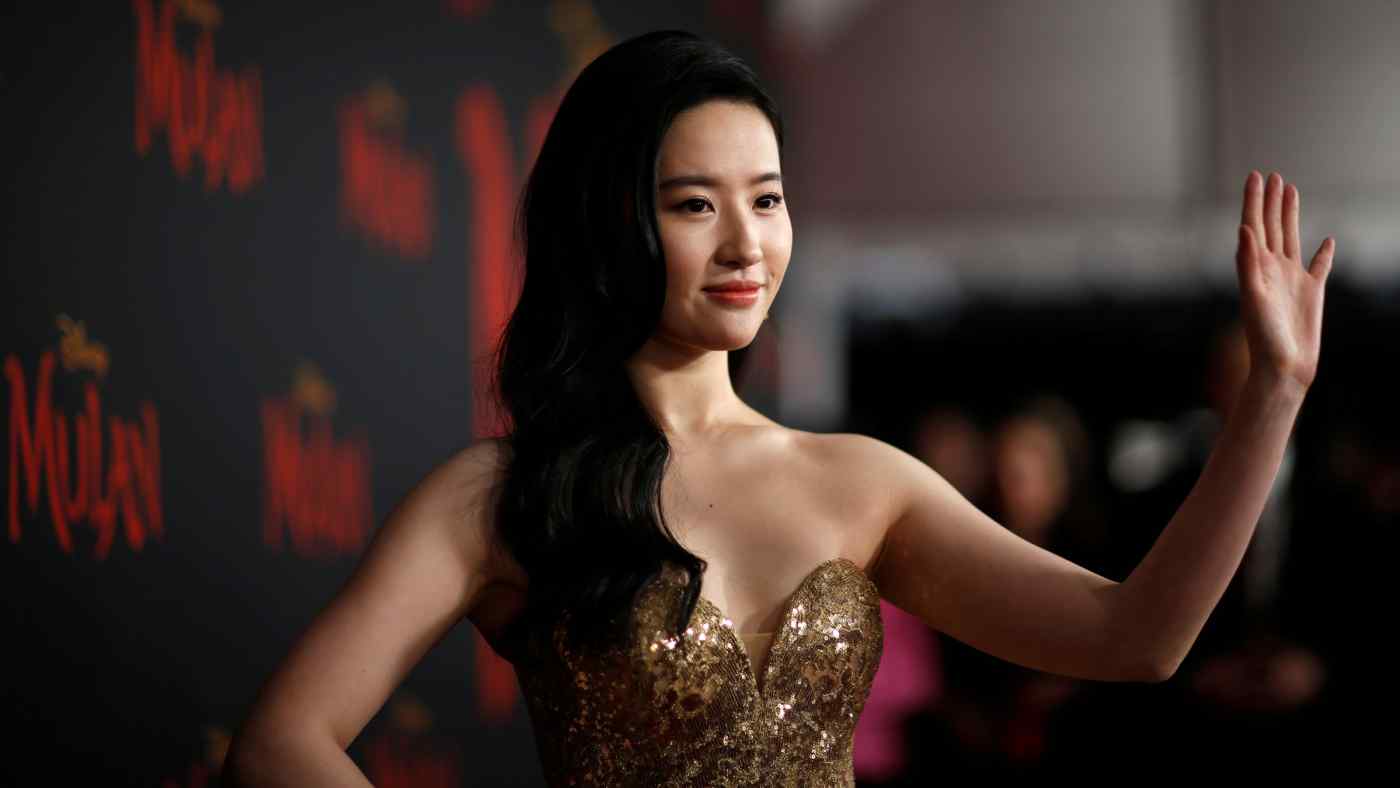 NEW YORK -- After much speculation, Disney has officially postponed the release of "Mulan" because of increasing concerns over the coronavirus pandemic.

The highly anticipated live-action film based on a classic Disney cartoon was scheduled to hit theaters on March 27, but that was called off by the company on Thursday. The company has not revealed a new release date for the movie.