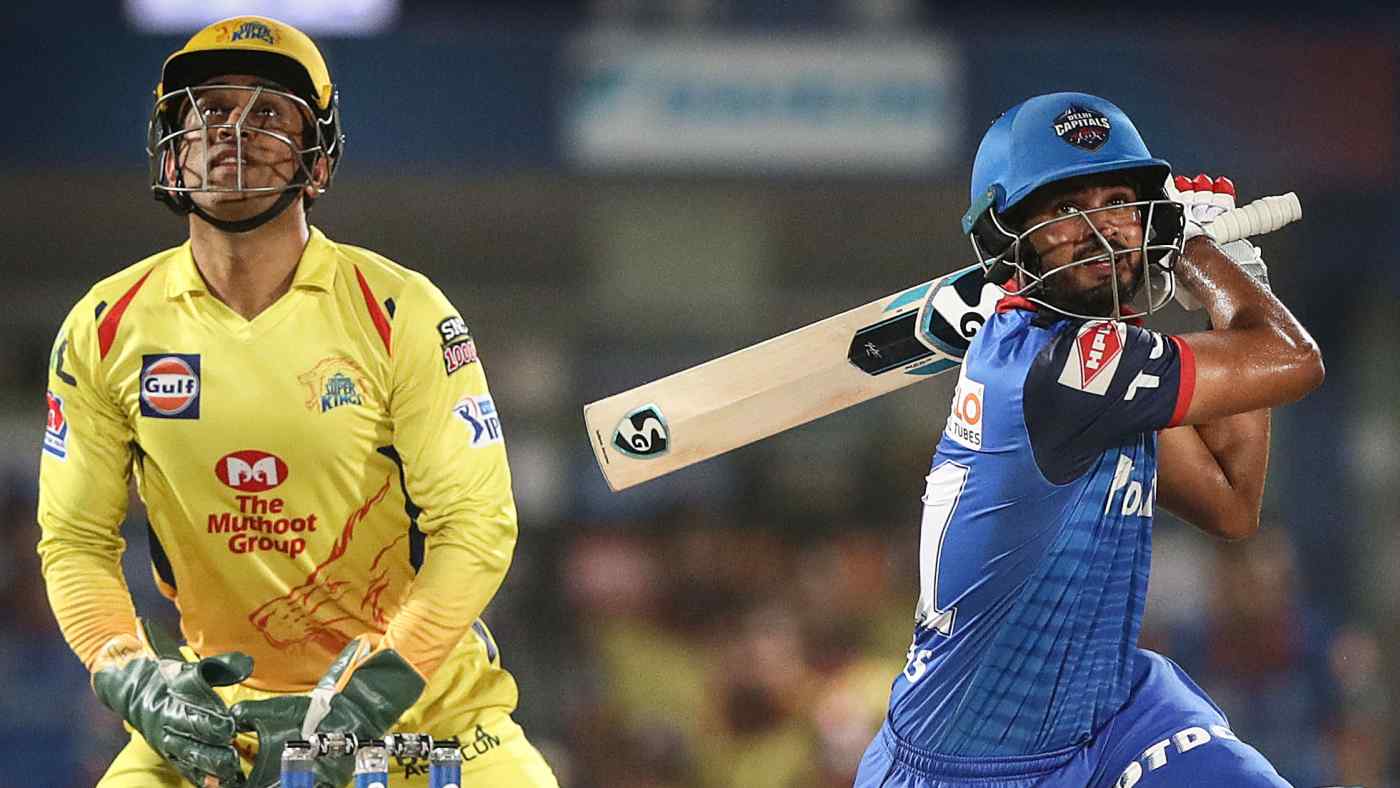 The deal is expected to help Disney Star's market share surge ahead of the combination of Zee and Sony, which announced a merger in January. Disney Star offered 235.75 billion rupees ($3.02 billion) for the rights to broadcast the IPL on the Indian subcontinent from 2023 to 2027.