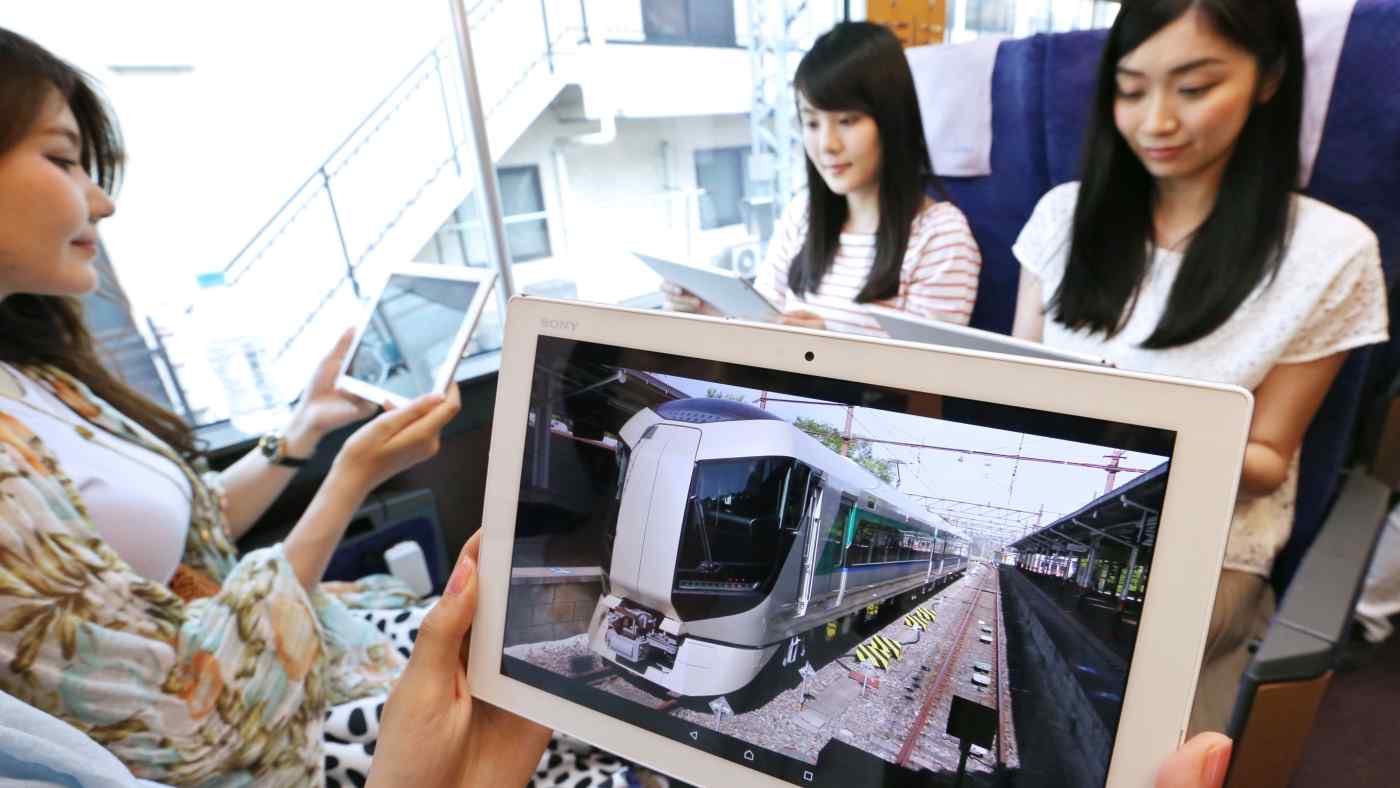 Starting Dec. 1, Docomo will cover the roughly $45 annual cost of Amazon Prime membership for subscribers to new rate plans launched in June, giving them access to the service's catalog of thousands of movies and dramas. The tie-up was announced Tuesday.

"We anticipate an inflow [of customers] from other companies," Docomo President Kazuhiro Yoshizawa told a news conference here.

The vastly increased data speeds and capacity of 5G networks compared with 4G are expected to make entertainment a bigger battleground for wireless carriers.

Japan's video-streaming market is expected to grow roughly 30% between 2018 and 2023 to 295 billion yen ($2.7 billion), according to the Digital Content Association of Japan.

Docomo's Amazon Prime deal will be available to nearly 10 million users. If just 10% take the offer, the carrier will need to pay roughly 5 billion yen. But "as a price for retaining and bringing in subscribers, it's cheap," a Docomo executive said.