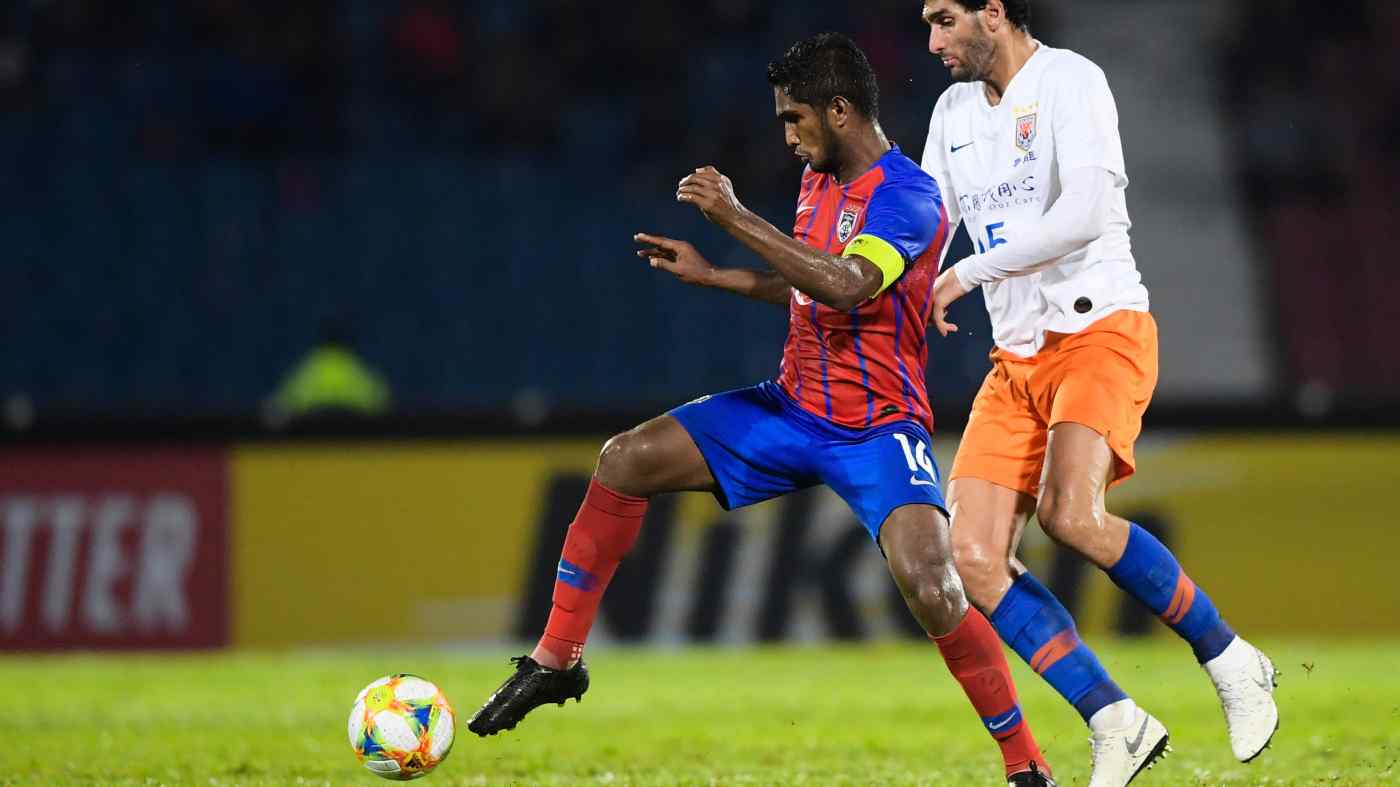 LONDON -- After years of discussion, efforts to privatize Malaysia's soccer teams finally appeared set to make meaningful strides in 2020. Then came a global pandemic that has made the process much more difficult in the short term -- but also, many argue, more necessary in the long term.

State-backed or company-owned sports teams are far from a rarity in Asia -- Japanese and South Korean pro baseball teams are a classic example of the corporate ownership model. But in soccer-loving Malaysia, where all but one team belongs to a state government, detaching clubs from political influence is seen as a perquisite for creating professional, commercially minded outfits similar to those in the West.

That process of detachment has become no less of a priority for the Football Association of Malaysia as the country grapples with the pandemic.

"This exercise is to unchain local football from governments as the plug of funding from government can be pulled at any time," Stuart Ramalingam, General Secretary of FAM and the man in charge of the project, told Nikkei Asia.

Other leagues in Asia have already taken that lesson to heart: teams in Thailand went private in 2009, and the country boasts one of -- if not the -- most popular soccer teams in Southeast Asia, Buriram United.

Malaysia, however, remains determined to catch up.

"Nobody expected what happened in March to happen and it has changed the world and thrown a curve ball to the [privatization] project. It is an amazingly difficult exercise that has to be done when we are trying to get clubs to move out of the government hand-me-down mindset to a commercial mindset," Ramalingam said.

The money is still coming from the state governments this year but that may not be the case next. "The challenge will be in 2021 and 2022, when we will see if all the clubs can sustain themselves and grow," Ramalingam said.

Given the uncertainty of continued government funds, one of the best things politicians can do to help in the short term is control the spread of coronavirus to allow clubs to collect revenue.

That is happening -- to an extent -- in Thailand, where fans are returning to stadiums.

"In the short-term, clubs just need to survive and sustain themselves," said Ben Tan Deputy CEO of the Thai League. "We now have 50% of fans in stadiums, and that is a big positive and we hope to increase to full capacity soon."

In Malaysia, the 2020 league was forced to wrap up after just half of the usual 22 games were played, but Ramalingam hopes that the next season, which is set to kick off in late February, will be brighter.

"If the issues continue next year for too long then it will be a worry, as if there are no games or no fans then it will be difficult for clubs to be able to sustain themselves in the beginning, but we are optimistic that the season will be close to normal," he said.

A normal season, but also different, if Johor Darul Ta'zim has anything to say about it. JDT, the country's only privatized soccer club, has won the Malaysian championship for the last seven years and wants to help its domestic rivals follow suit and leave behind their dependence on local governments.

"It is extremely important to move towards a new model as it will add more professionalism," Alistair Edwards, JDT's technical director, said. "When you have that handout mentality, it doesn't inspire people to become better at what they do."

Engaging with fans and sponsors is less important when the bills are always paid, according to the former Australian international.

Bringing up the level of its rivals is important for JDT -- one advantage that Thailand's Burirum United has is the fact that it competes in against other private clubs in what is viewed as the most competitive league in the region.

The good news is that the FAM believes that the new clubs that emerge after privatization will be forward-thinking.

"In the '70s and '80s, the state system was a blessing but the world has evolved and football has become commercial," Ramalingam said. "With federations and politicians, they work on elections and a leadership that changes every two to four years. The long term is never thought about. It is always 'let's win a trophy next year.'"

He points out that private owners are more likely to invest in stadiums, training facilities, youth development and other programs that benefit the community and the sport as a whole. Federations will still exist, he said, but will have different priorities and focus on the development of soccer in the state, local leagues and the training of referees and other officials.

"State involvement in a private club is not wrong in itself," said Ramalingam. "It is the mismanagement we have to avoid. We need accountability, transparency and responsibility and this will attract outside investment. We have to embed the culture if this transition is done correctly. State collaboration with a private club can be magical if done right."

JDT's Edwards believes a balance can -- and must -- be struck.

"Teams have to live within their means and work within their budgets. Government revenue is being spent on important things with people out of jobs and companies going bust and state revenue is decreasing."

And with the popularity of the sport in Malaysia, Edwards believes that there is enough money around to support private clubs.

"We have to capitalize on the fact that football is the number one sport here," the Australian said. "We need professionals to be involved in running clubs and not politicians. At this club we have different departments involved solely in merchandising, matchday revenue, sponsors to make sure that we have a steady flow of income but other clubs are not doing that because of the handout mentality."