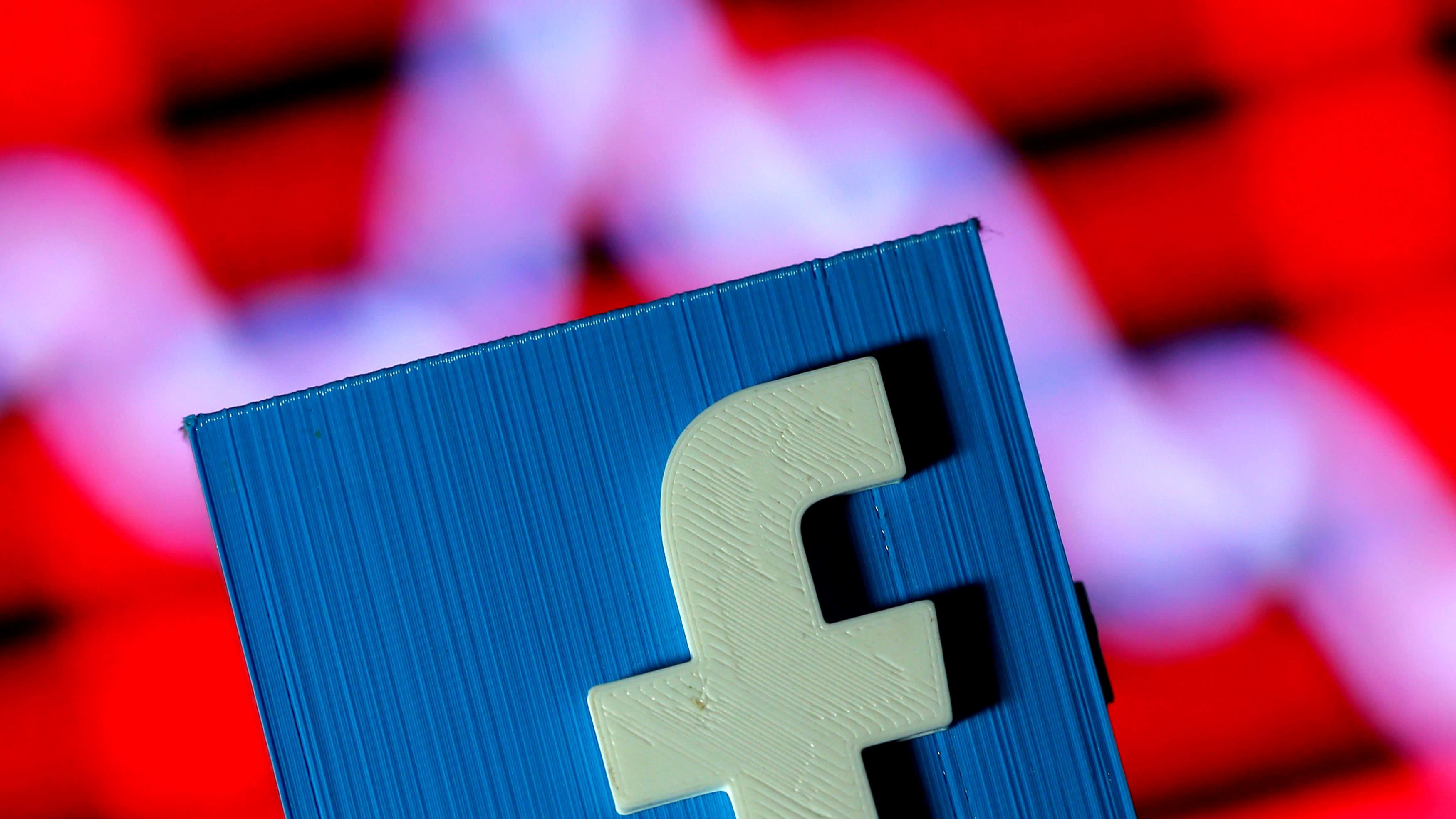 Facebook will block news from Australian publishers for all of its users, regardless of where they are.   © Reuters
February 18, 2021 09:06 JST | Australia
CopyCopied

LONDON/SYDNEY/SAN FRANCISCO (Financial Times) -- Facebook has defied Australia's push to make Big Tech pay for news by banning the sharing of content on its platform in the country, the most far-reaching restrictions it has ever placed on publishers in any part of the world.

The dramatically different approaches mark a watershed moment for the media industry, which had hoped Australia's tough regulatory approach would help reset its terms of trade with Google and Facebook worldwide.

The moves by Google and Facebook came on the day Australia, the cradle of the Murdoch media empire, began debating laws that would force big online platforms to license news.

William Easton, Facebook's managing director in Australia, said the company would restrict news "with a heavy heart" because the law "fundamentally misunderstands" its relationship with publishers. "It seeks to penalise Facebook for content it didn't take or ask for," he said.

Facebook's action will have a global impact. Under the provisions, news from Australian publishers would be blocked on the platform for all Facebook users, regardless of where they are based.

Google had warned it may need to leave Australia because of the "unworkable" nature of the bargaining code. But it has been rushing to complete deals with Australian publishers in an attempt to blunt the application of the law.

The Australian government said it would continue to engage with Facebook but would press ahead with legislating the code. Canberra also warned that withdrawing news from Facebook's platform in Australia could dent its credibility with users.

"We will be making the point that the position that Facebook has taken means that the information that people see on Facebook does not come from organisations with a fact-checking capability with paid journalists, with editorial policies and so on," said Paul Fletcher, Australia's communications minister.

"Now at a time when there are already questions about the credibility of information on Facebook, that is something that they will obviously need to think about in terms of how their platform is treated and understood in Australia."

The Google deal with News Corp announced on Wednesday goes beyond the Australian market, extending to Murdoch titles such as The Wall Street Journal and the New York Post in the US and The Times and The Sun in the UK. No other news publisher has reached a single deal with Google across multiple countries.

Robert Thomson, News Corp's chief executive, said the effort to make platforms pay for using news content had been a "passionate cause" for the company for "well over a decade."

"I am gratified that the terms of trade are changing, not just for News Corp, but for every publisher," he said. "For many years we were accused of tilting at tech windmills, but what was a solitary campaign, a quixotic quest, has become a movement, and both journalism and society will be enhanced."

Critics said the deal would mainly benefit News Corp rather than the rest of the news industry, since other publishers lacked the negotiating power that Murdoch enjoyed thanks to his extensive news operations in Australia.

"In every attempt to take power away from the platforms, it only gives them more," said Jeff Jarvis, a journalism professor at City University of New York. "Google has the power to decide which news organisations should get money, and which shouldn't. It is the big old legacy players who have political clout who can cash it in."

The terms of the three-year deal cover licensing payments for content used on Google's News Showcase feature, the development of a subscription platform, the sharing of ad revenue via Google's ad technology services, and other audio and video projects.

The size of News Corp's global deal was not disclosed. Thomson said earlier this month that an agreement with Google would "benefit our company's financial fortunes" and have a "material impact".

Google pledged last year to spend $1bn over three years on buying news content, and has reached agreements with publishers in about a dozen countries. But people involved in negotiations in Australia told the Financial Times the sums now under discussion were "multiple times" the size of agreements signed in other parts of the world.

The FT has reached licensing agreements for news with both Google and Facebook.