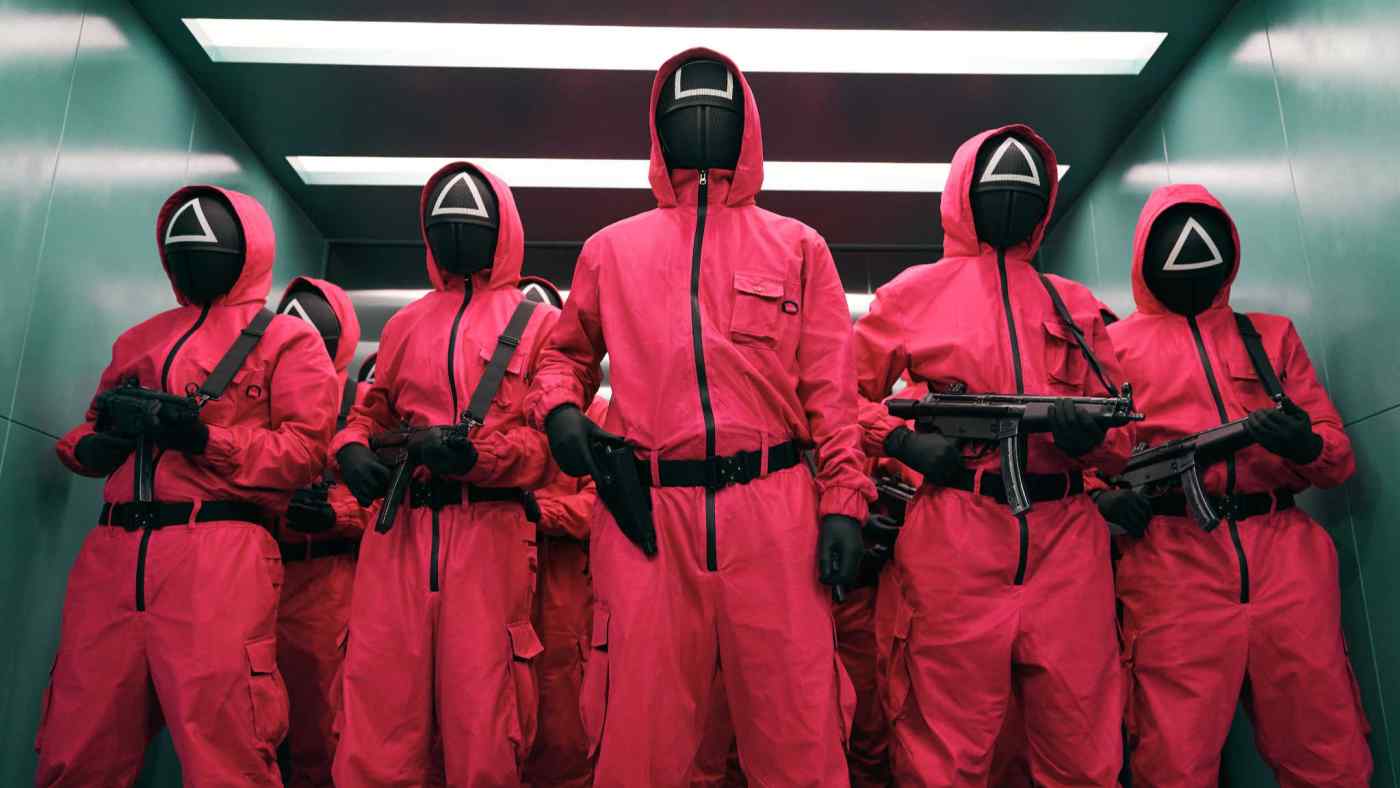 PALO ALTO, U.S. -- Brutal competition describes not only the hit South Korean series "Squid Game" but also the market faced by Netflix. Can a new season of the show give the American streaming service the lift it needs to stem the outflow of subscribers?

"It took 12 years to bring the first season of 'Squid Game' to life last year," director Hwang Dong-hyuk said in a letter to fans Monday, saying the series would return. "But it took 12 days for Squid Game to become the most popular series ever."