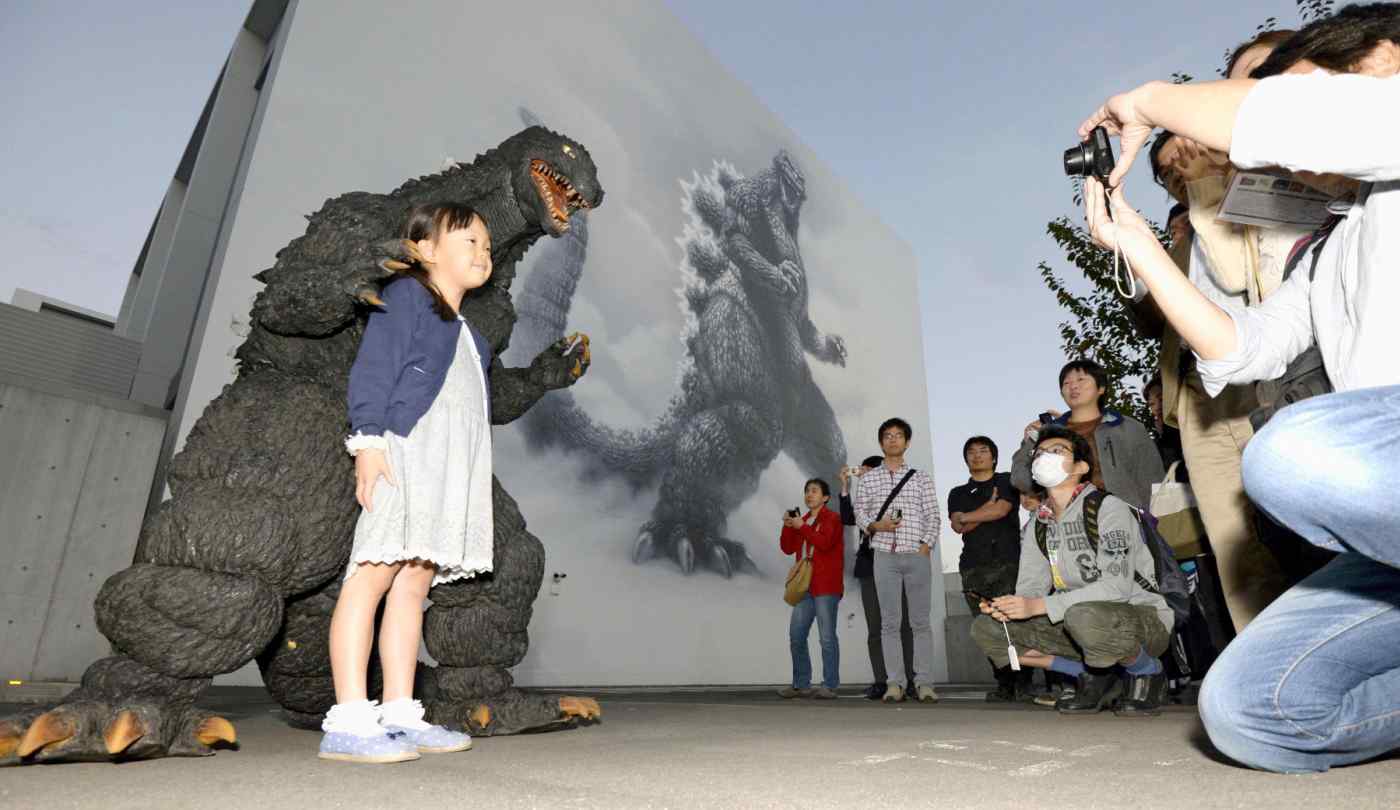 TOKYO -- With the Japanese movie studio behind Godzilla closing its theaters on weekends because of the novel coronavirus outbreak, investors are trying to divine the fate of the company based on the release of its annual summer blockbuster.

Toho is scheduled to release "Detective Conan: The Scarlet Bullet" on April 17, less than two weeks before the start of Japan's Golden Week holidays. A new chapter in the long-running animated franchise, also known as Case Closed, is usually released that time every year and remains in theaters until the end of the summer holidays.

Popular among children and adults alike, the films have broken box office records for the last seven years, with the 2019 release making more than 9.3 billion yen ($86.9 million).

This year, Toho's cinema closures puts roughly 170 of its 695 movie screens, largely in greater Tokyo, out of commission. The company is reluctant to release one of its biggest films of the year as planned when fewer people will come to watch.

Movie theaters generally take half a film's box office revenue. But Toho's major complexes are largely located in bustling areas with high rents and labor costs. "We'd be losing money without food and drink sales," the company said, and a decline in customer traffic is sure to hit its bottom line.

With screens closing, Toho's film profits will have to rely more on distribution and its stake in the production company. Based on the average from the last three Detective Conan movies, the company is expected to make about 1.5 billion yen from this year's release. Toho's strategy of releasing films during big holidays could be upended by the outbreak.   © 2016 Toho Co.

But a delay could also upend its strategy of premiering the film during big holidays. Toho would likely be unable to secure the same number of screens for the same duration for Detective Conan during any other time of year, and could be forced to cut the run short.

The coronavirus has already thrown off Toho's schedule. The release of its new Doraemon film -- another big earner -- has been pushed back to August from this spring, and a separate Doraemon film for release this summer has been delayed indefinitely.

Toho likely booked a record operating profit of over 50 billion yen for the fiscal year ended February. More than 20% of its second-half profit came from film distribution and another 30% from movie theaters. The fate of the new Detective Conan movie could sway how the company does for this fiscal year.

Toho's real estate business is worth 479.6 billion yen and its film rights worth 497.3 billion yen, estimates Taro Ishihara at Daiwa Securities. This would place the company's value at almost 1 trillion yen, significantly above its current market cap of about 600 billion yen. "The stock is relatively undervalued," Ishihara said.

Toho is expected to double down on its global strategy, such as investing in Hollywood productions, once the coronavirus outbreak eases. Investors face a tough call on whether to focus more on the company's immediate risks or long-term potential.