Reliance, Disney, Sony and Zee in the fray for television and digital rights 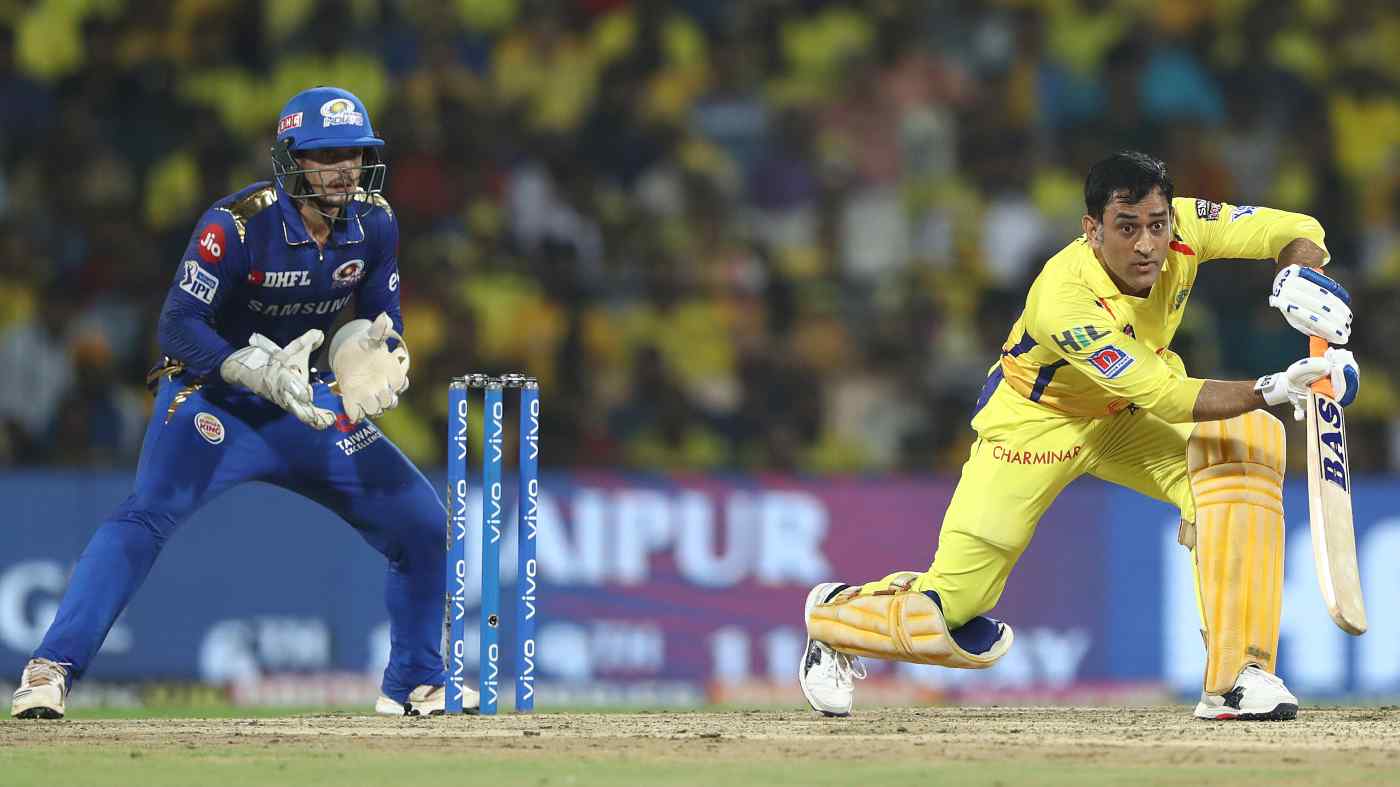 BENGALURU -- Bids for broadcasting rights for the Indian Premier League (IPL) topped 440.75 billion rupees ($5.65 billion) on the second day of offers on Monday -- about 34% higher than the floor price -- despite big names such as Amazon, Apple and Alphabet staying on the sidelines.