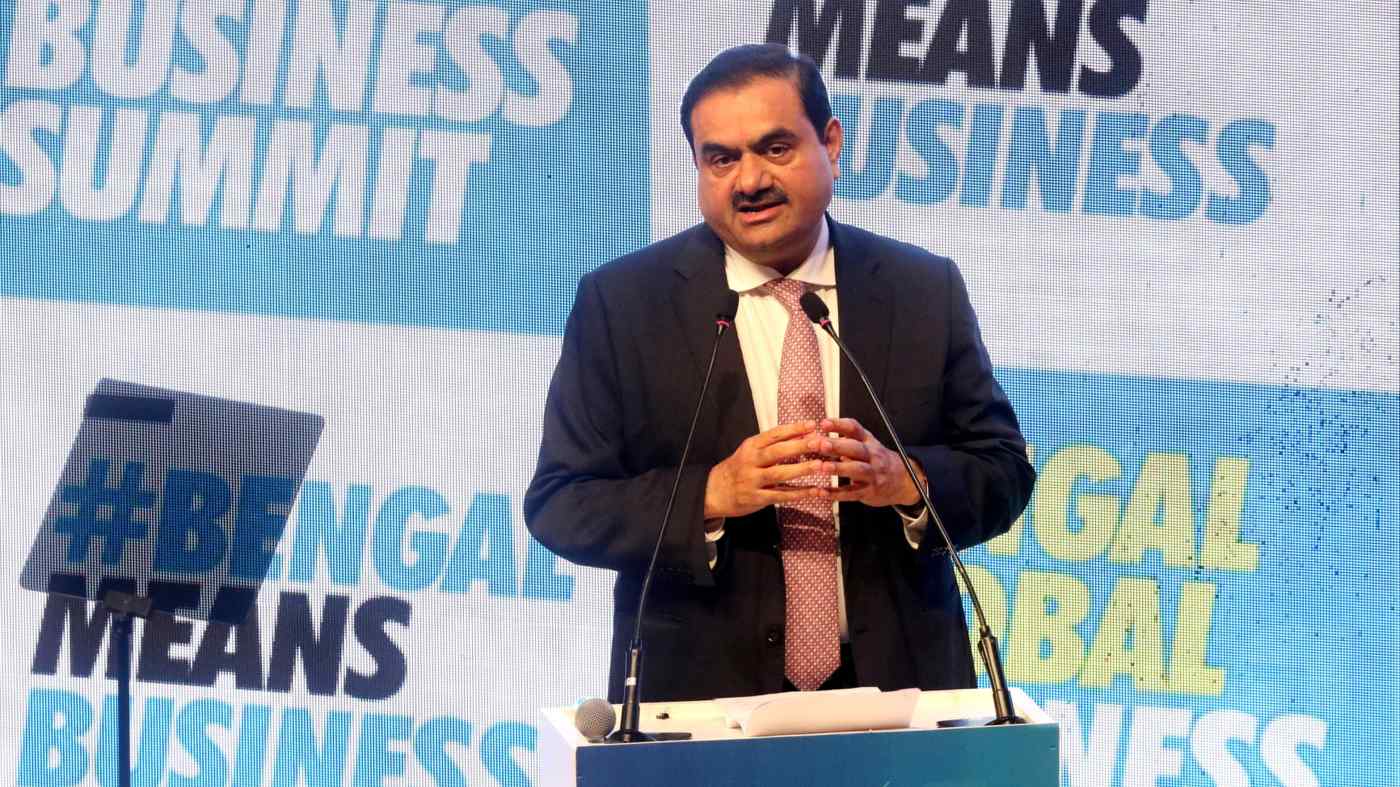 Gautam Adani, with a net worth of $136 billion, has ambitions to branch further into the media.
DEV CHATTERJEE, Contributing writerAugust 26, 2022 20:28 JST | India
CopyCopied

MUMBAI -- After acquiring a string of ports, airports and utilities over the past decade, India's massive Adani Group is ramping up its drive into a far more high-profile sector: the media.

The sprawling conglomerate, run by the world's fourth-richest man Gautam Adani, this week launched a bid to take over the country's popular NDTV television network, sparking fierce kickback from the target company and driving opposition leaders to question the outlook for press freedom in the nation of nearly 1.4 billion people.