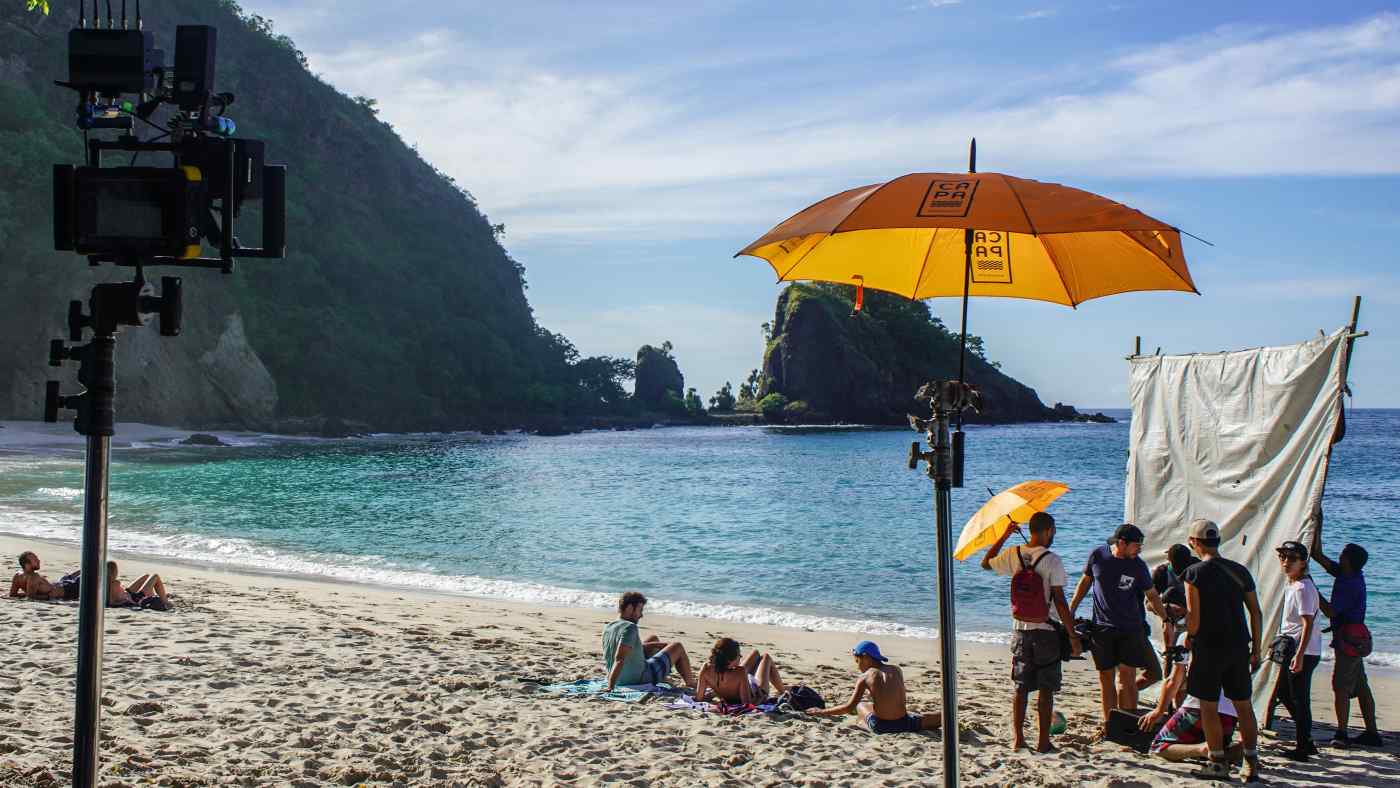 JAKARTA -- With undeniably dreamy backdrops and colorful local culture, the Indonesian island of Bali has lured foreign filmmakers for nearly as long as there has been film.

From "Legong, Dance of the Virgins," a cultural exploitation film shot in 1935, and the 1992 cult documentary "Baraka" to the 1994 surf biopic "The Endless Summer II" and the 2010 screen adaptation of the bestselling memoir "Eat, Pray, Love" starring Julia Roberts, the island has a lengthy filmography. Bali has also been seen as a desirable location for smaller-scale productions such as television commercials.