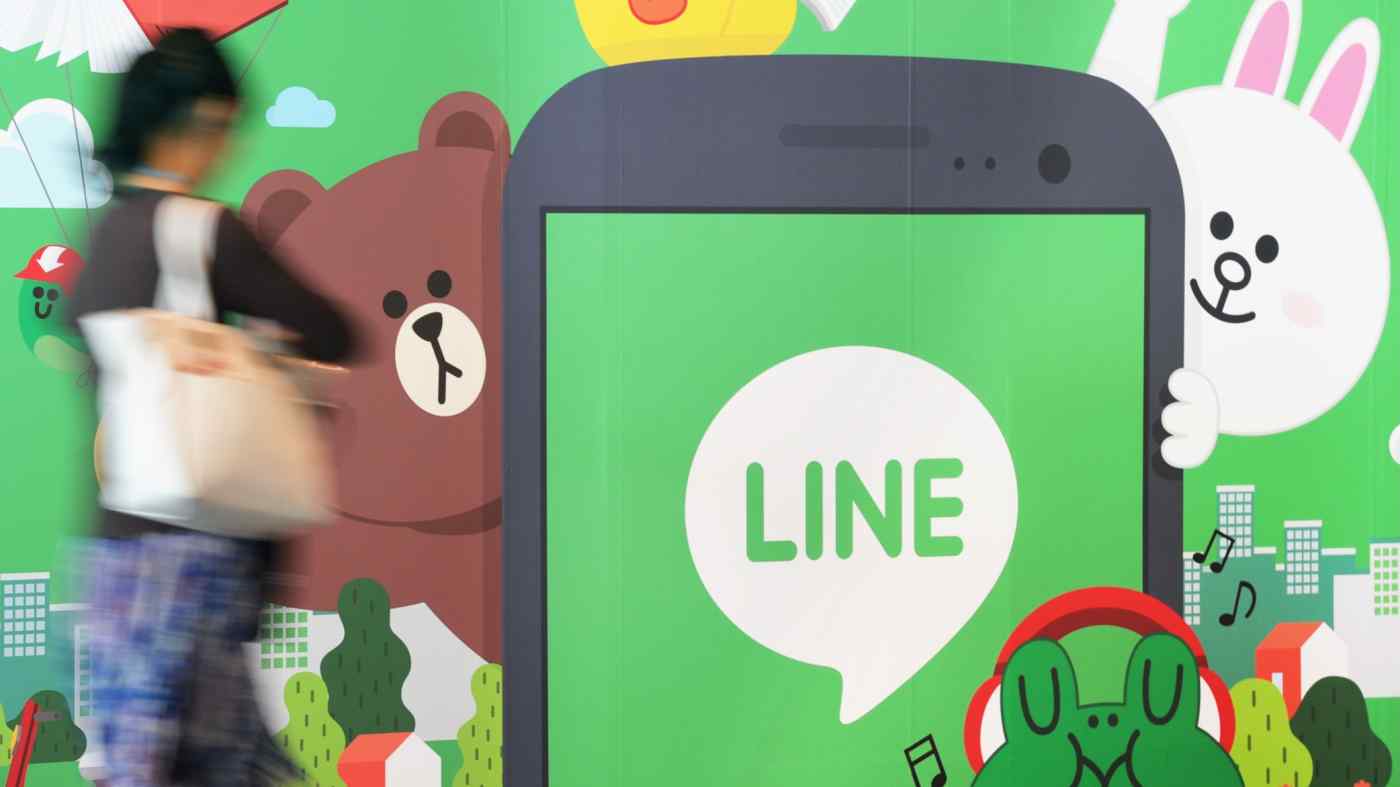 The service, now available only in Thailand and Taiwan, also will expand to India, Australia, Canada, Hong Kong and Russia, among other markets, the company said Tuesday, though the list does not include Line's home country of Japan. Users of the Line TV app can access a lineup of about 40 programs, mainly dramas and variety shows from Thailand. Thai romantic dramas reportedly are especially popular in South America, where Line hopes to tap a new audience.

Though Line is best known for its eponymous chat app, the Line TV service, which debuted in Thailand in 2015, had more than 40 million users last year, according to the company's Thai arm.

The platform carries shows from local TV stations as well as original content, an area it has worked to build up. Eight original Line TV titles have debuted on Netflix under an agreement announced in July.