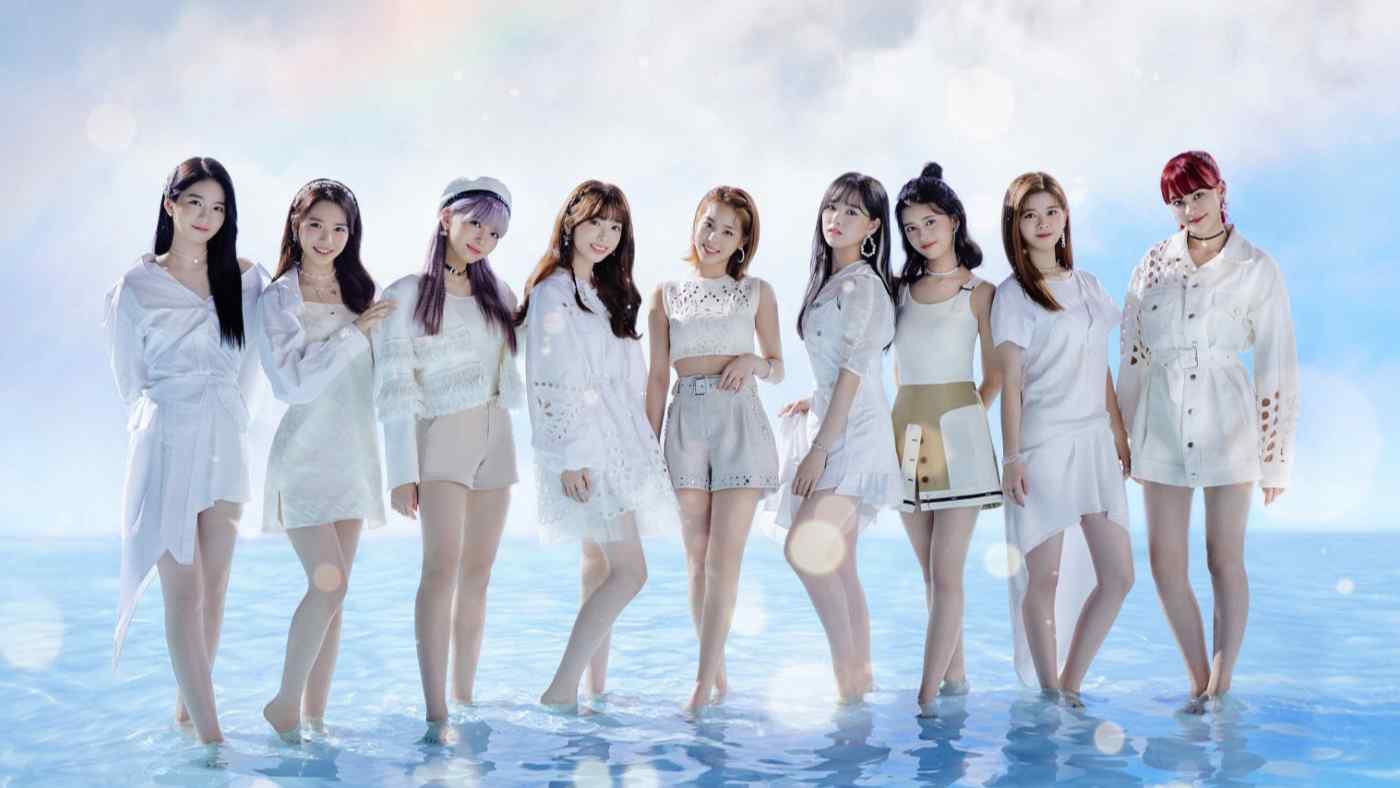 SEOUL/NIIGATA, Japan -- NiziU has been creating all the buzz in Japan's pop culture scene this year, even before its full-fledged debut on Wednesday. The Japanese all-girl group's meteoric rise to stardom has been driven by the tried-and-true South Korean formula for producing idol groups.

NiziU is a product of the highly efficient talent development strategy used widely in South Korea, which has cranked out a galaxy of K-pop idol groups, including Bigbang, Girls' Generation and BTS. JYP Entertainment, one of the leading South Korean entertainment agencies, selected NiziU members through auditions and trained them in singing, dancing and other skills required to become international pop stars.