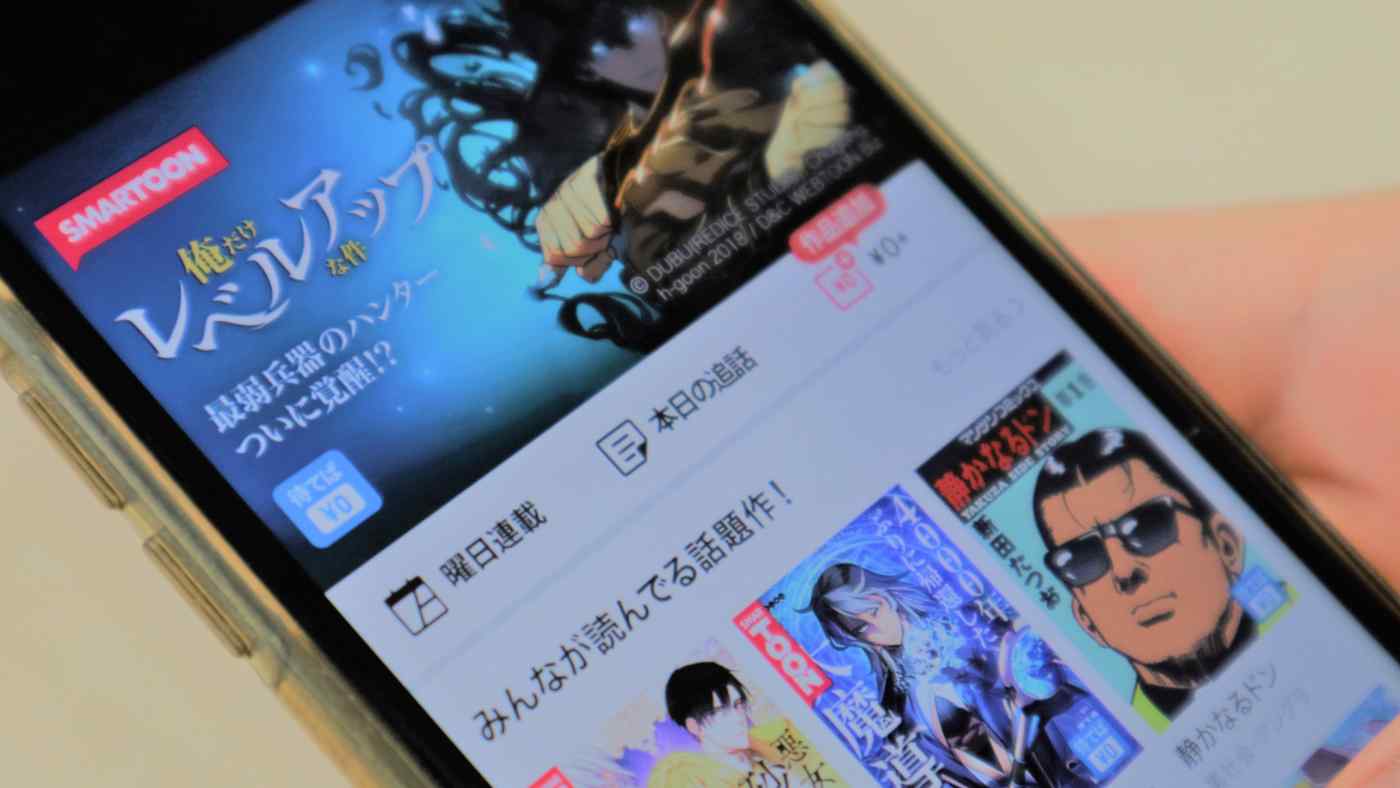 TOKYO -- In just a few years after launching, Piccoma has become the top manga app in Japan by publishing a mass of digital comics adopting the aesthetics of South Korean webtoons.

Kakao Piccoma, owned by South Korean internet company Kakao and based in Tokyo, runs its main comics studio from a condominium in the city's Shibuya district, where artists can be seen working on new webtoons. Last year, the company opened its second and third studios in Seoul and in Tokyo's Roppongi district.