Macao to win from gambling crackdown in Cambodia and Philippines 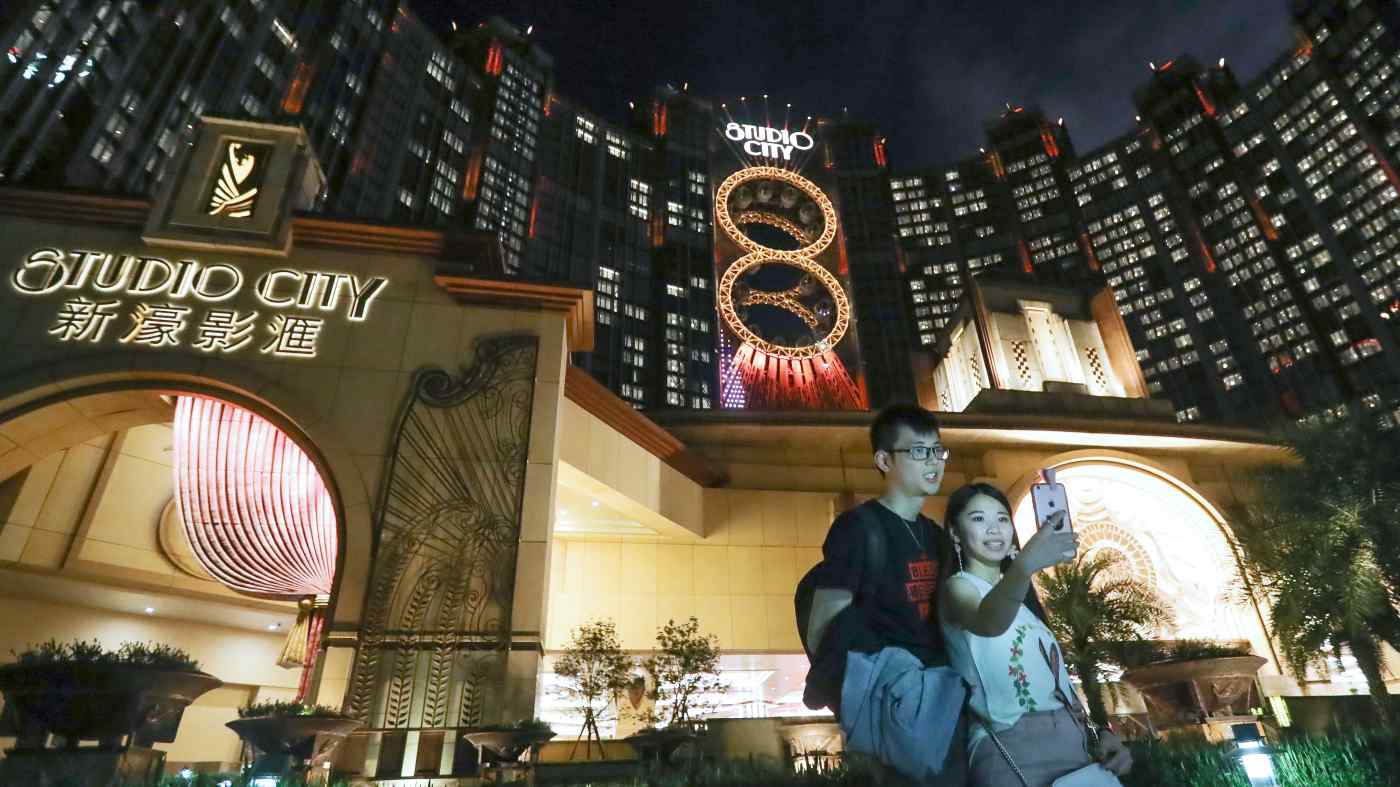 HONG KONG -- China's ongoing crackdown on remote gambling has sent online operators in Cambodia and the Philippines scrambling for cover, but should provide relief for Macao casinos facing shrinking revenues.

Suncity, for its part, called a news conference in Macao to deny involvement in illegal activity or online gambling, but Chief Executive Alvin Chau pledged to align all of the company's overseas operations with the city's laws.

The company later said it would shut down its two VIP clubs in Australia, but around the same time it opened a new club within Resorts World Manila casino, co-owned by Malaysia's Genting and local company Alliance Global Group.

Beijing's spotlight, though, has spooked high rollers and junket agents from Suncity, with the company's Macao VIP betting volume declining more than 30% in August from a year earlier, according an estimate by Praveen Choudhary, chief Asia gaming analyst for Morgan Stanley.

Chau told a Hong Kong newspaper this month that mainland high rollers have been borrowing and betting less, and cutting back on their trips to Macao to reduce the risk of drawing attention from Chinese authorities.

Macao's overall VIP market was down 25% to 30% last month, according to estimates by UBS analysts. Most forms of gambling are illegal in China, and Macao, a semi-autonomous former Portuguese colony close to Hong Kong, is the only place in the country where casino gaming is allowed.

The crackdown indirectly reinforces this status, says CLSA analyst Jonathan Galligan. With the crackdown, Beijing "is clearly saying that it is acceptable to gamble in Macao, if you have the financial means to do so," he said.

Gambling in Macao is accepted because Beijing can readily track its citizens' activities there. "They have much greater control and oversight of what happens" compared with overseas, said Ben Lee, managing partner of IGamiX Management & Consulting in Macao.

Galligan and other industry observers say Macao junkets are now shifting their focus back to the city.

"Having spoken to some of the junkets, most of them now are thinking twice about taking customers to some of these more frontier gaming markets," said Galligan at briefing in Hong Kong earlier this month.

If the Macao junkets do not rein in their overseas activities, "China will likely begin a broader crackdown," said Bernstein Research analyst Vitaly Umansky in a recent report. 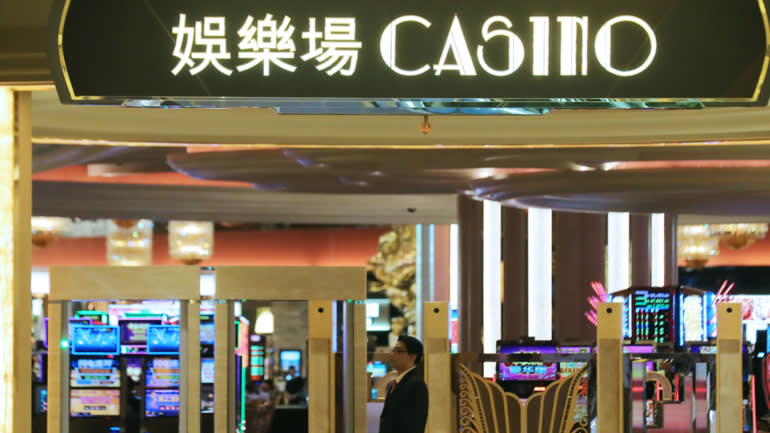 Chinese high rollers and junket operators have looked with increasing favor on Southeast Asia in recent years due to financial incentives.

Casinos in the region typically pay much higher commissions and rebates than those in Macao can, in large part because of low gaming taxes in Southeast Asia. NagaWorld in Phnom Penh, analysts say, pays commissions at rates nearly twice the maximum allowed by Macao's government.

Grant Govertsen, Asia research head at boutique investment bank Union Gaming in Macao, estimates that Southeast Asian casinos lured away more than $1.4 billion in gross VIP winnings from Macao in 2018, helped by the improved quality of new properties, such as Naga 2, the second phase of Hong Kong-listed NagaCorp's NagaWorld.

As a result, Macao's gross winnings from VIP gamblers, traditionally the dominant revenue source for the city's casinos, sank 14.5% in the first half of the year to 71.82 billion patacas ($8.89 billion) compared with a year earlier, according to Macao Gaming Inspection and Coordination Bureau data.

In contrast, Southeast Asian casinos like NagaWorld and Okada Manila continued to report strong growth in such takings over the same period, with NagaWorld's gross VIP receipts up 17.6% and Okada's rising 44.4%.

Ben Lee predicts there will be more closures like those of Suncity's Australian clubs in the months ahead. "I think the Macao junkets will shrink back to Macao," he said.

Yet Suncity, which generates about a third of its betting volume outside Macao, remains committed to its regional club network, said spokeswoman Maggie Tang. Indeed, it has launched a new Japanese website to support its bid for a casino license in Wakayama Prefecture.

"Suncity Group is open to any opportunities for business expansion globally," Tang said. "This strategy has not been changed."

But while analysts expect Macao casinos to get a boost from the current crackdown, they are hesitant to forecast when it will kick in or how big it might be.

While there are some signs that VIP activity is increasing -- Bernstein's Umansky said VIP volumes appeared to have risen by a "mid-single digit" percentage in the first half of September -- even with Beijing's nudges, VIPs who have been gambling in Southeast Asia to keep their activities private may hesitate to come back to Macao.

"They feel they are being looked at in Macao, which of course they are," said one veteran regional casino industry executive.

Indeed, some industry observers say many of the Chinese bets placed in Cambodia and the Philippines were what are known as "proxy" bets: gamblers at home in the mainland, connected by video link, made bets over the phone via trusted agents physically at the tables, something not allowed in Macao.

Since the bets were in effect being placed from the mainland, this activity particularly raised Beijing's hackles.

"I don't think there are too many people physically going to the Philippines or Vietnam," Hoffman Ma, deputy chairman of Macao gaming company Success Universe Group, told the Nikkei Asian Review.

For Macao casinos' core Chinese VIP clientele, the country's slowing economy, the weakening yuan and the trade war with the U.S. will continue to weigh on sentiment and few observers are ready to call an end to the city's losing streak yet.

"The majority of the customers going into Macao are from Guangdong Province and Guangdong is big in manufacturing," said Ma. "The trade war is bringing huge concern to all the bosses and owners. I am quite sure they are not in the mood" to gamble.