'Mulan' comes to Disney+ in September as well as some theaters 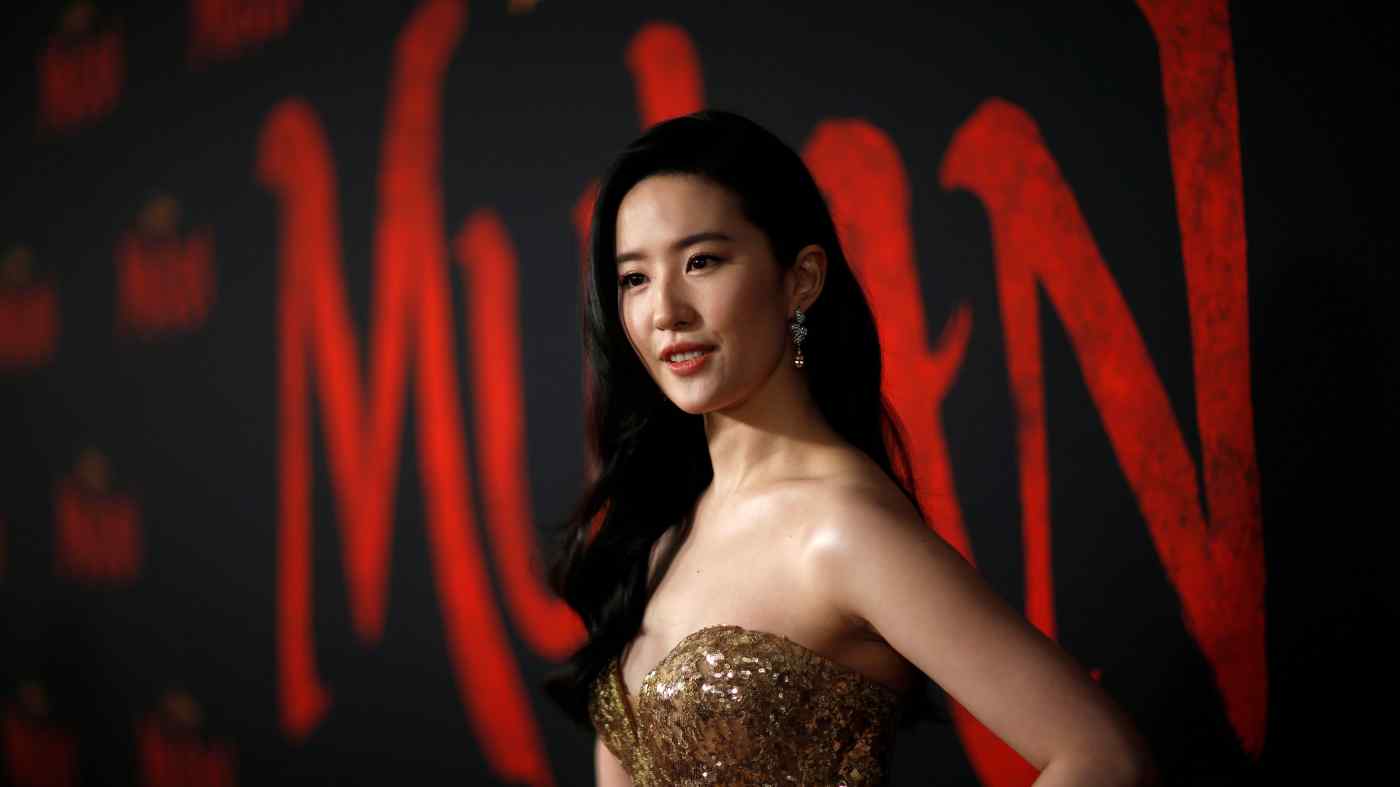 NEW YORK -- Disney's live-action film "Mulan" will meet an eagerly awaiting audience on Disney+ in the U.S. and in theaters in markets that have reopened, the company said Tuesday.

"In order to meet the needs of consumers during this unpredictable period, we thought it was important to find alternative ways to bring the exceptional family-friendly film to them in a timely manner," said Bob Chapek, the new CEO of the Walt Disney Company. "Simultaneously, we will be releasing the film theatrically in certain markets where currently we have no announced plan for Disney+ and where theaters are open."