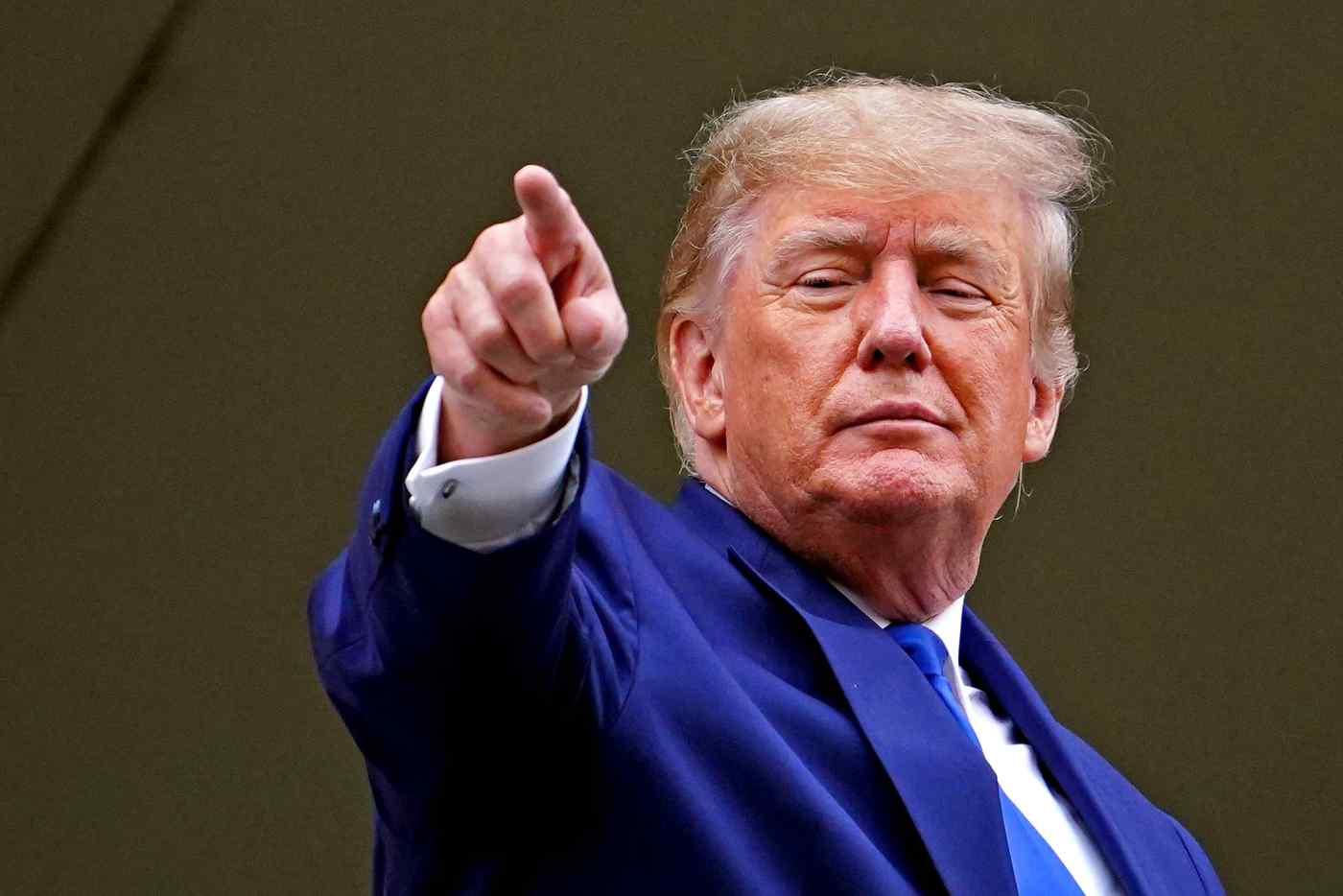 SAN FRANCISCO (Financial Times) -- Elon Musk has said he would reverse Donald Trump's ban from Twitter, accusing the social media company of left-wing bias that had aggravated political divisions in the U.S.

"I think it was a morally bad decision, and foolish in the extreme," Musk said of the lifetime ban of Trump, which was imposed soon after a mob invaded the U.S. Capitol building on Jan. 6 last year.