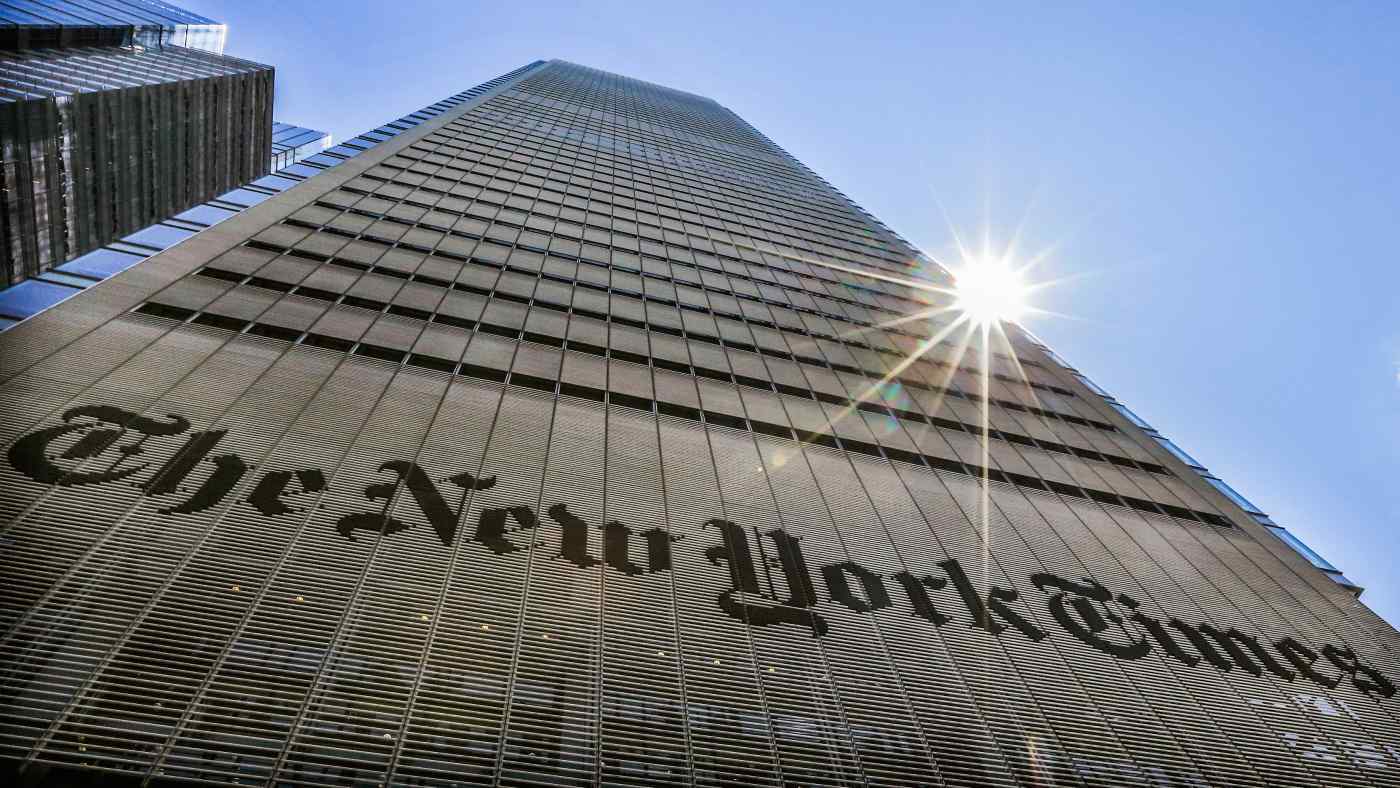 The New York Times Building in New York. The company is set to move one-third of its staff in Hong Kong to Seoul due to concerns over the national security legislation.   © Reuters
DEAN NAPOLITANO, Nikkei Asian Review deputy editorJuly 15, 2020 17:24 JSTUpdated on July 15, 2020 23:54 JST | Hong Kong
CopyCopied

HONG KONG -- The New York Times said it is moving its Asia-based digital news operations from Hong Kong to Seoul, the first plan by a foreign news organization to relocate employees out of the city since the introduction of the new security law.

Hong Kong's press freedom, under both colonial rule and since the 1997 handover to China from Britain, has made it a prime location for international media outlets reporting on the emergence of China as a rising global power.