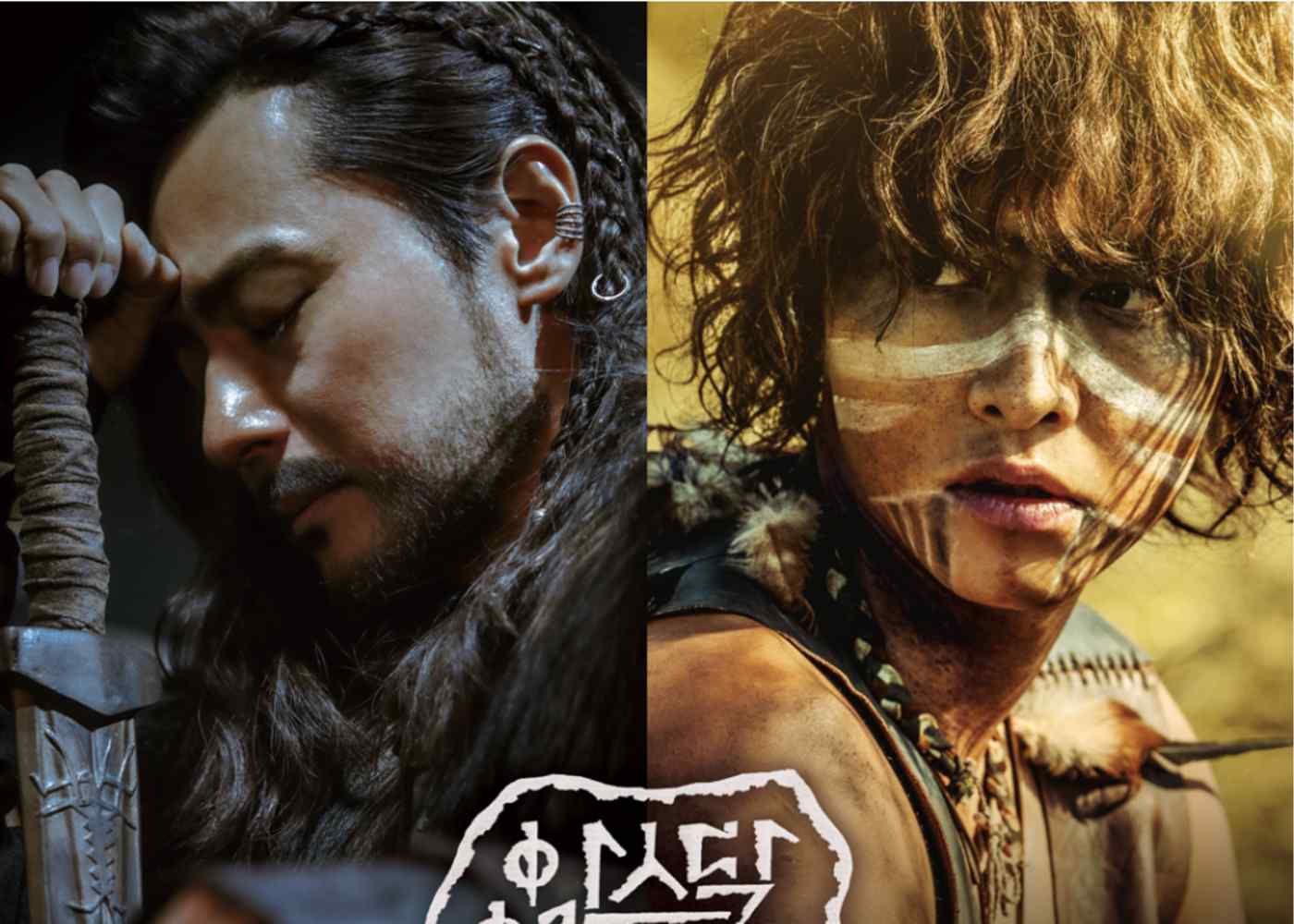 CJ ENM and subsidiary Studio Dragon will produce original series for U.S.-based Netflix to offer the world under a three-year partnership starting in 2020, the two sides said Thursday. Netflix will also have distribution rights to certain Studio Dragon shows.

"Today's announcement is a recognition that Korean storytelling and production capabilities are beloved by global audiences and reaffirms the content creation prowess of both CJ ENM and Studio Dragon," Studio Dragon CEO Jinnie Choi said in a news release. "Studio Dragon will try its best to leap forward as a global major studio."

Studio Dragon licensed "Mr. Sunshine," a 24-episode historical drama, to Netflix in 2018. This marked the first exclusive distribution for the studio, which pocketed an estimated $36 million licensing fee, Nikkei reported.

"CJ ENM and Studio Dragon represent the gold standard in Korean entertainment and we are excited and honored to work with them," Netflix Chief Content Officer Ted Sarandos said in Thursday's news release. "This partnership with CJ ENM and Studio Dragon demonstrates our commitment to Korean entertainment and allows us to bring more top-tier Korean drama to Netflix members in Korea and all over the world."

The deal also gives CJ ENM the right to sell Netflix as much as 4.99% of Studio Dragon shares.