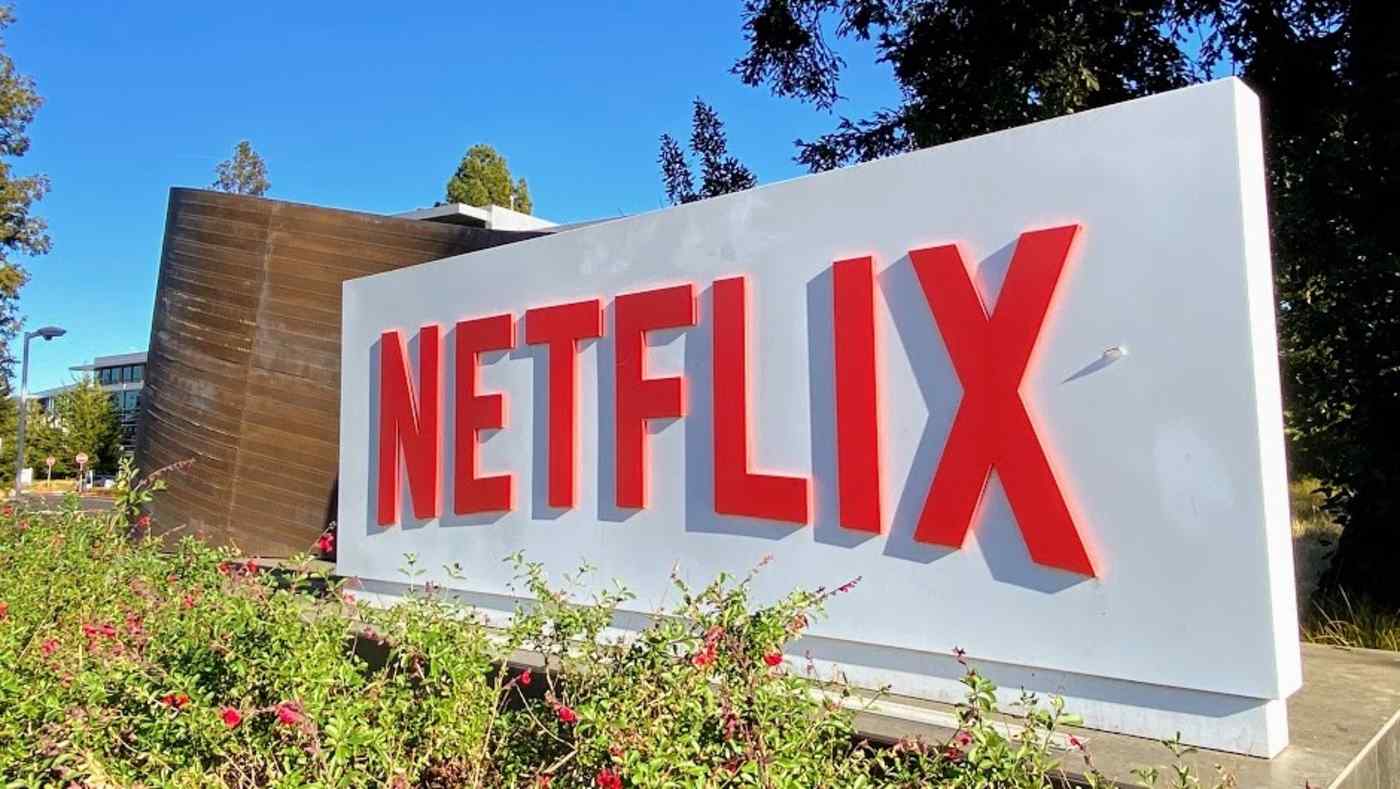 TOKYO -- Netflix will financially support young animators in Japan as part of its efforts to expand its original content in the long run, as a shortage of animators is being felt even in the traditionally talent-rich country.