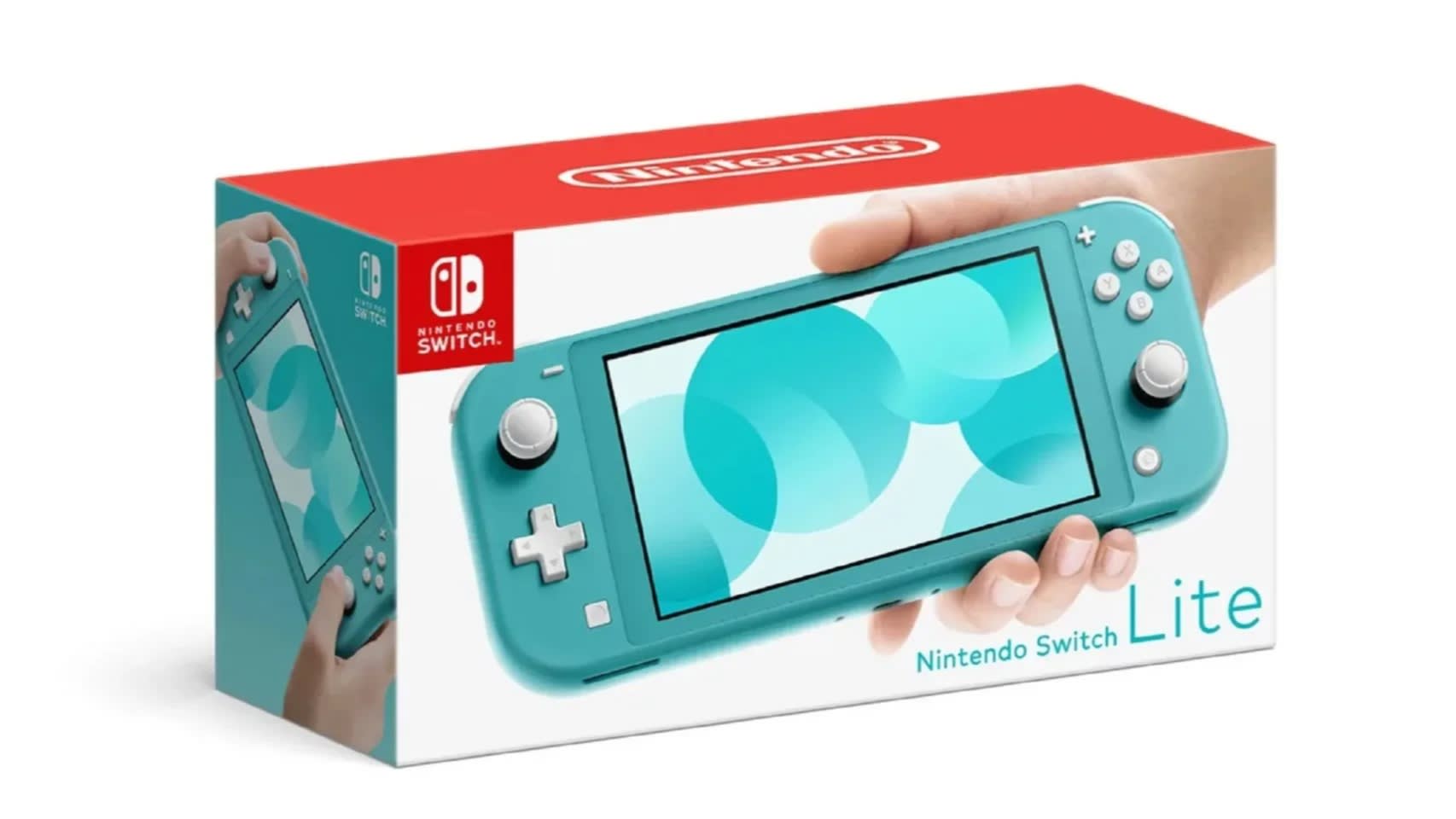 The Switch Lite will launch in September for $200, about 30% cheaper than the original Switch.   © Nintendo
NATSUMI KAWASAKI, Nikkei staff writerJuly 31, 2019 11:44 JST | Japan
CopyCopied

OSAKA -- Nintendo is betting big on its new Switch Lite hand-held system to make a splash in the U.S. and China, a gamble that will test the appeal of a dedicated device as consumers increasingly turn to smartphone games.

The September release in the U.S. is strategically timed to cash in on sales opportunities in the fall. In China, the company is working with Tencent Holdings to boost its appeal. But competition is increasingly intense as tech giants such as Apple and Google announce forays into the gaming sector.

The Switch game system and associated business now account for nearly 90% of Nintendo's sales. But the Switch is now in its third year, and sales growth is anticipated to slow this fiscal year.

The Switch Lite is expected to be a shot in the arm to maintain Nintendo's appeal. The smartphone-sized device will cost around 30% less than the original but play the same software.

Reliant on overseas markets for nearly 80% of its sales, Nintendo has carefully planned the upcoming U.S. launch.

Nintendo used to release game devices in November, ahead of the year-end shopping season in the U.S. and the springtime shopping rush in Japan. September will position the Switch Lite to capitalize on Black Friday and Cyber Monday in the U.S., along with the Christmas season.

Although the U.S. is the biggest market for Nintendo, China is the biggest video game market in the world at 214.4 billion yuan ($31.1 billion) last year, industry data shows. If the Switch can find traction there, it would provide a new source of earnings.

But Nintendo has failed twice at independently gaining a foothold in China. Sony and Microsoft have also come up short there.

Tencent will elaborate on its partnership with Nintendo during ChinaJoy, Asia's largest video game convention, which opens in Shanghai on Friday. The booth will bear the Switch logo, Tencent indicated on social media in late July.

Smartphone games dominate the Chinese market, with a share of 60% or so, while console games languish at 0.5% following years of government restrictions on consoles.

Nintendo will also have to contend with Google Stadia, a cloud game-streaming service debuting this year. Apple Arcade, launching this fall, grants unlimited access to a library of games at a fixed subscription rate.

Even so, Nintendo is largely sticking with its proprietary devices. "The hardware and software we've developed in-house have become the principal way to relay the very essence of Nintendo to people worldwide," according to President Shuntaro Furukawa.

Nintendo has little choice but to rely on its own devices for now, being late to the party in smartphone games. Mobile games and related businesses contributed not even 4% of sales last fiscal year.

Nintendo reported Tuesday a consolidated net profit of 16.6 billion yen ($152 million) for the April-June quarter, down 46% from a year earlier. Research and development costs weighed on the bottom line, as did foreign exchange losses. But while sales inched up 2% to 172.1 billion yen, operating profit slid 10% to 27.4 billion yen.

The markets are well aware of Nintendo's tight financial situation. The company's stock closed at 40,590 yen here Tuesday -- a far cry from the 73,200 yen recorded in November 2007, when the Nintendo DS Lite was at the height of popularity.

Nintendo still sees a way out of its predicament. Full-sized game systems are still mainstream in the U.S., but the company believes that the Switch Lite can generate new demand for versatile devices that can be taken outdoors.

In China, Tencent's name recognition could drive sales and birth a new generation of proprietary-device gamers.

"Because Nintendo has a wealth of software that can only be played on its devices, the company could differentiate itself to a certain extent," said Hideki Yasuda, an analyst at Ace Research Institute.

But with the entry of Google and Apple, smartphone games could grow in sophistication, intensifying the competition. Consoles and other game devices risk being unable to keep up with changing technological currents and being shunted into a niche -- much like what happened with digital cameras in the age of smartphones.