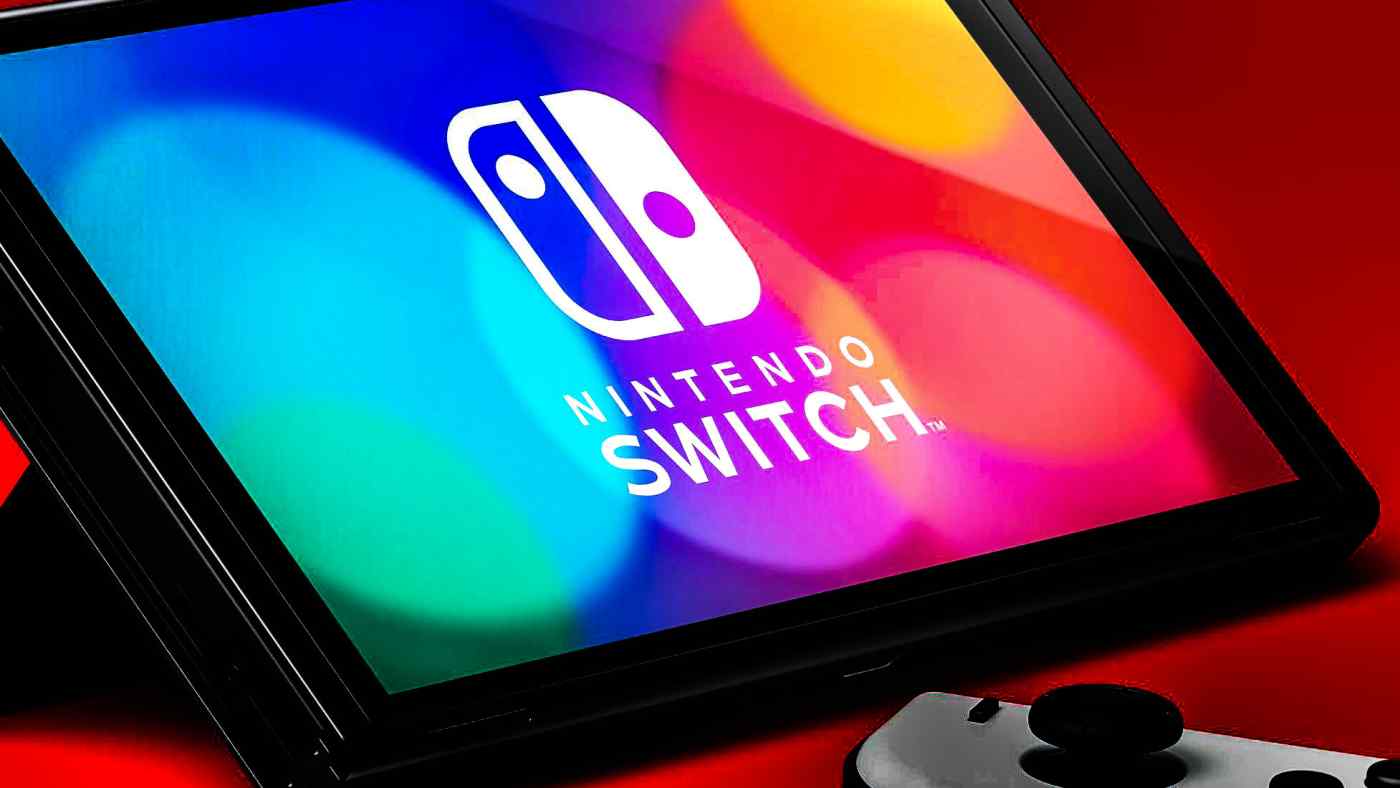 TOKYO -- Nintendo suffered a 13% drop in its first quarter net profit as software sales undershot those of a year earlier and pandemic-driven demand dwindled for its Switch gaming console.

The Japanese gaming giant on Thursday reported a net profit of 92 billion yen ($845 million) for the April-June period. Operating profit also decreased, by 17% to 119 billion yen from a year earlier on the back of a 10% fall in revenue, to 322 billion yen.

The pandemic propelled Nintendo to a record annual net profit but set the bar high for this fiscal year.

For the April-June period, game sales dropped 10%, to a little over 45 million copies. Nintendo came out with strong titles like "New Pokemon Snap" and "Mario Golf: Super Rush," both of which have sold over a million copies.

But the company is suffering from a hangover from the explosive success of "Animal Crossing: New Horizons," a title released in March 2020 that sold over 10 million copies in the first quarter of last fiscal year.

Animal Crossing's release coincided with the initial stages of the pandemic. The title has sold over 33 million copies globally as it appeals to children, women and new gamers.

The slowdown was mainly due to a drop in its handheld Switch Lite, which saw unit sales sink 57%. The company explained that sales fell compared to a year earlier "when we had relatively plentiful inventories for Europe and North America and unit sales were high." Animal Crossing's release coincided with the initial stages of the pandemic, it attracted a wide range of audience. (Photo by Ken Kobayashi)

On the other hand, the original Switch console maintained steady sales. Compared to a year earlier, Nintendo sold 8% more units this first quarter. The Kyoto-based company said this was in large part due to COVID-19 having a "significant impact on production during the same period of last fiscal year."

In April 2020, Nintendo was forced to temporarily halt shipments of its Switch console due to supply chain disruptions from the coronavirus outbreak, leading to a Switch shortage.

He also pointed out that despite being released in 2017, the Switch deck has been able to maintain high sales and contribute 10s of billions in profit, an unusual feat for a console in its fifth year.

Nintendo is gearing up to release its latest Switch in October; it will feature an OLED screen, and Nintendo is counting on it to lengthen the Switch family's life cycle.

The current resurgence in COVID-19 infections and the rapid spread of the delta variant is prompting a return in restrictions and lockdowns across many countries.

The dire situation could bring Nintendo another chance to broaden its user base and attract new gamers to its ecosystem, especially as it gets ready to release the OLED model.

One major concern for the company, as well as for rivals like Sony Group, is the ongoing semiconductor shortage.

Nintendo admitted that logistics delays caused by the pandemic and the impact of the global chip shortage are affecting production.

On Wednesday, Hiroki Totoki, Sony's chief financial officer, said the company has secured enough chips to produce its target number of 14.8 million PlayStation 5 units this fiscal year. However, Totoki noted that the shortage has "affected the company in many ways," and that the situation "remains unpredictable."

Meanwhile, Nintendo kept its annual forecast unchanged. The company expects pandemic-fueled demand to ease and for net profit to drop 29%, to 340 billion yen, for the year ending March 2022. It forecasts operating profit falling 22% to 500 billion yen and revenue declining 9% to 1.6 trillion yen.

Also on Thursday, Nintendo announced a share buyback of up to 100 billion yen, or 1.51% of its shares. The buyback will be conducted through Sept. 15. After the buyback, Nintendo will cancel the shares, the company said.