Others vying for best picture include 'The Fabelmans' and 'Top Gun: Maverick' 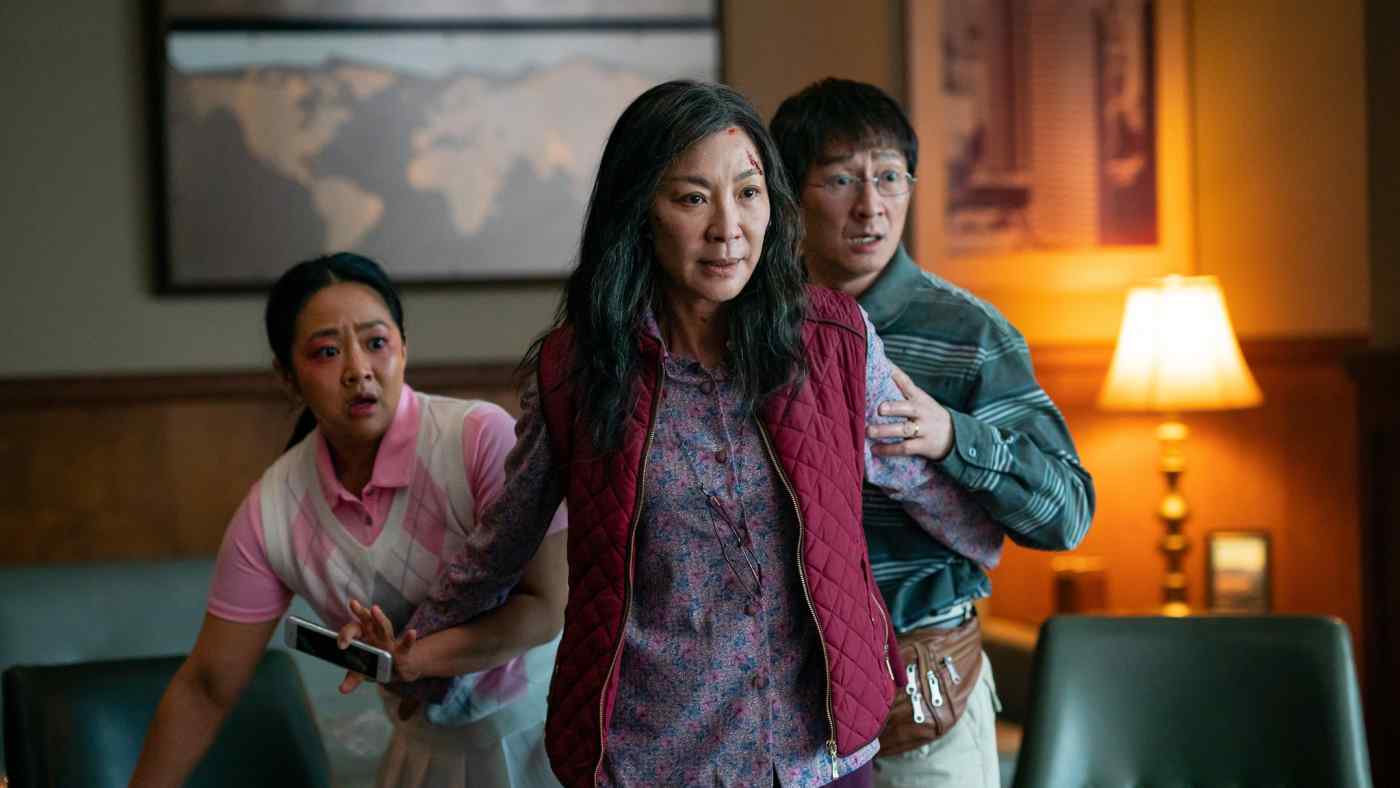 LOS ANGELES (Reuters) -- Dimension-hopping adventure "Everything Everywhere All at Once" topped the list of films nominated on Tuesday for this year's Academy Awards as voters chose several crowd-pleasing hits to compete for the best picture prize.

"Everything Everywhere," a science-fiction movie about an exasperated woman trying to finish her taxes, landed 11 nominations, including best picture and four acting nods.