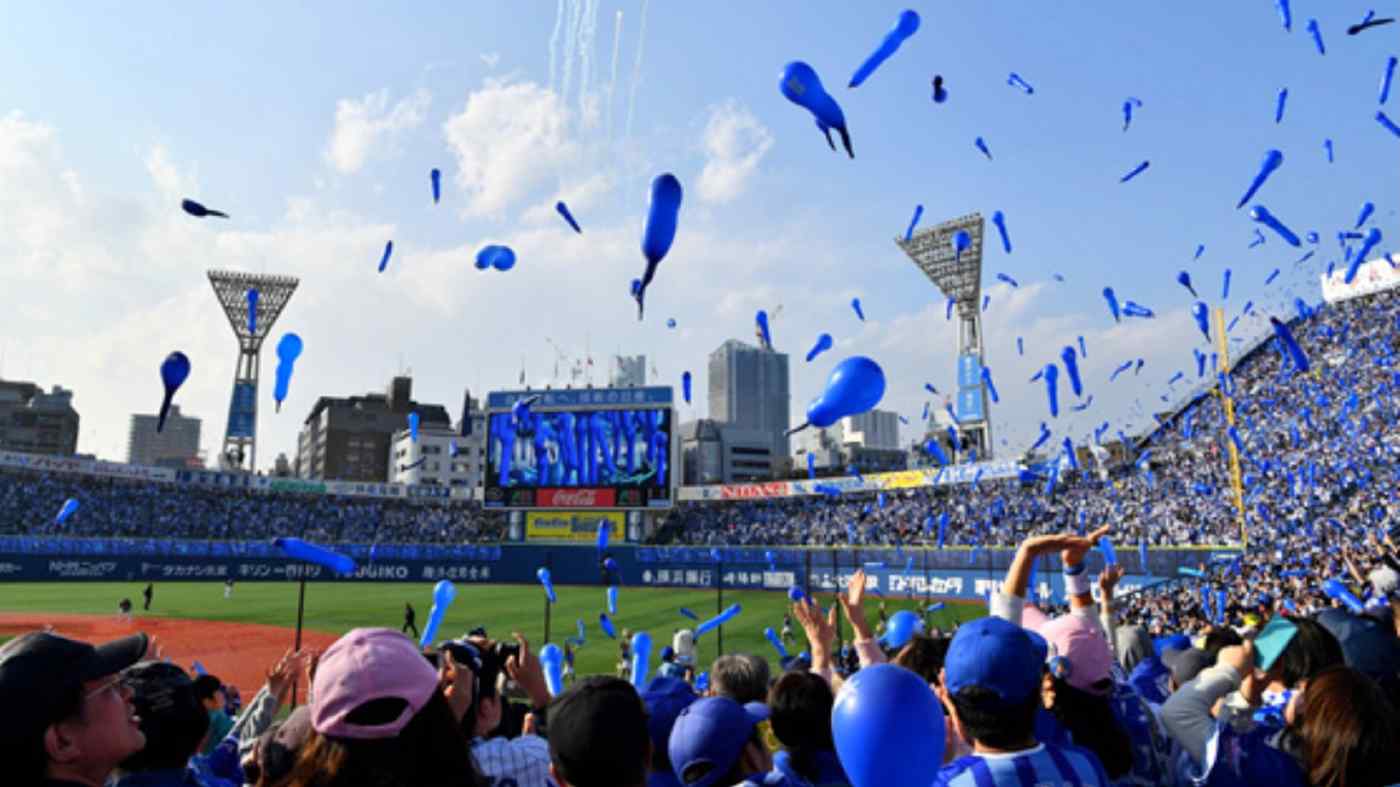 TOKYO -- When times are good, owning a baseball team can be a lucrative source of cash.

Mobile game developer DeNA, owner of the Yokohama DeNA BayStars, has seen that first hand. In the fiscal year ended March 2019, sports business accounted for roughly 15% of overall revenue, with the Baystars responsible for most of that.

On top of ticket sales and broadcast rights, sales of merchandise, stadium food and beverages have all contributed to revenue streams.

But when sales slow down, the fixed costs associated with a baseball team can come back to bite. Player salaries reach close to $30 million. Staff wages and depreciation charges for the stadium also need to be accounted for.

Suddenly, the alchemy loses its shine.

And that is what DeNa is facing today. With the baseball season on hold due to the coronavirus, empty baseball stadiums are quickly adding to the strike count.

Unlike in the U.S., Japanese professional baseball teams are subsidiaries of corporations.

While the company has struggled to restore profitability at its smartphone game arm, DeNA has enjoyed growing revenue from the BayStars. 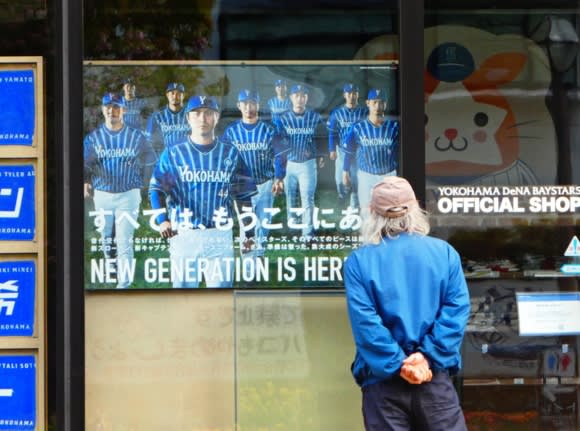 A DeNA BayStars souvenir shop in Yokohama: Japan's baseball season will not begin until at least June. (Photo by Kohei Yamada)

"Every time the opener is delayed, I sigh in frustration," said Rie, a 25-year-old BayStars fan in Tokyo. She had hoped to see the first game from a seat in Yokohama Stadium, while wearing the team uniform.

"I even joined the fan club," she said.

DeNA shares her frustration. With each passing month of the postponement, the losses mount. During the October-December 2018 quarter, in which there were no BayStars games, DeNA's sports segment posted a roughly $22 million operating loss.

"The April-June quarter of this year could have a loss on a similar scale," said Yasuyoshi Mimura, an analyst at Ichiyoshi Research Institute.

If the entire 2020 baseball season is canceled, DeNA stands to lose close to $100 million. The company's consolidated operating profit for fiscal 2018 was around $127 million, which suggests a cancellation would wipe out nearly all the earnings generated by mobile games and other operations.

Nippon Professional Baseball will not play games in May, further pushing back an opening initially slated for March. Even if the season begins in June, no spectators are expected to be allowed in venues, which will undercut revenue.

All the while, the mainstay gaming business has seen better days. The segment's quarterly operating profit has been on a downward trend for the past year or two. Main titles such as strategic board game "Gyakuten Othellonia" have generated less revenue from in-game transactions.

Reflecting the lower profitability of its gaming segment, DeNA booked a 49.3 billion yen ($465 million) impairment loss for the three quarters through December 2019, primarily due to goodwill charges.

The company's financial health remains solid. The equity ratio stood at 74% as of the end of December. The balance of cash and cash equivalents totaled 86.4 billion yen, accounting for more than 30% of total assets.

Yet DeNA's price-to-book ratio wallows at 0.8, which shows the company is trading below its liquidation value. The ratio has hovered below 1 since the end of February, when speculation mounted that the baseball season would be postponed.

But that is just one reason the market is undervaluing DeNA.

Japan's mobile game market will total 1.14 trillion yen in 2023, UBS estimates, an 8% contraction from 2019. Rivals such as China's Tencent Holdings and South Korea's Netmarble are flexing their muscles, and hit games have become more expensive to develop.

Investors also pan DeNA's use of capital. The company has invested in health care, headlined by a DNA analysis unit, and into an automotive business focused on car sharing, but neither one has turned an operating profit.

DeNA last month merged its ride-hailing app with the app operated by Nihon Kotsu, a major taxi operator. The move took the business off DeNA's consolidated accounts. The company had "no margin to offset the investment load," said Hideki Yasuda, senior analyst at Ace Research Institute.