BENGALURU -- The Indian Premier League (IPL), an annual cricketing extravaganza, could become one of the priciest sporting events globally ahead of popular football and basketball tournaments, despite the sport's limited appeal outside a handful of countries that compete at the international level. 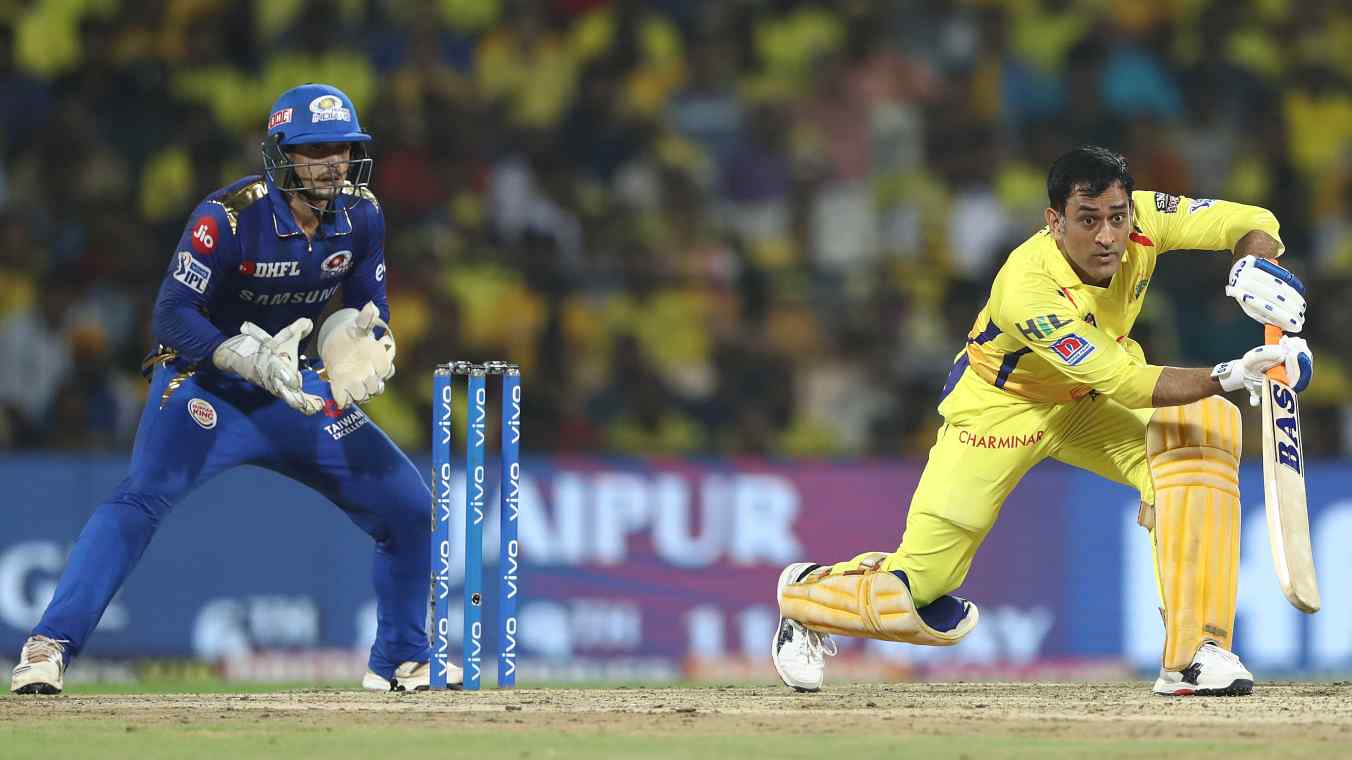 London-headquartered investment bank Elara Capital anticipates that cumulative bids for broadcast rights of IPL could top 500-600 billion rupees ($6.5-8 billion) for the 2023-2027 period. This translates into 1.35 billion rupees per match, ahead of the current rates for the English Premier League (EPL), Germany's Bundesliga, and in North America, Major League Baseball (MLB) and the National Hockey League (NHL).