Reliance shells out for digital rights to Indian cricket 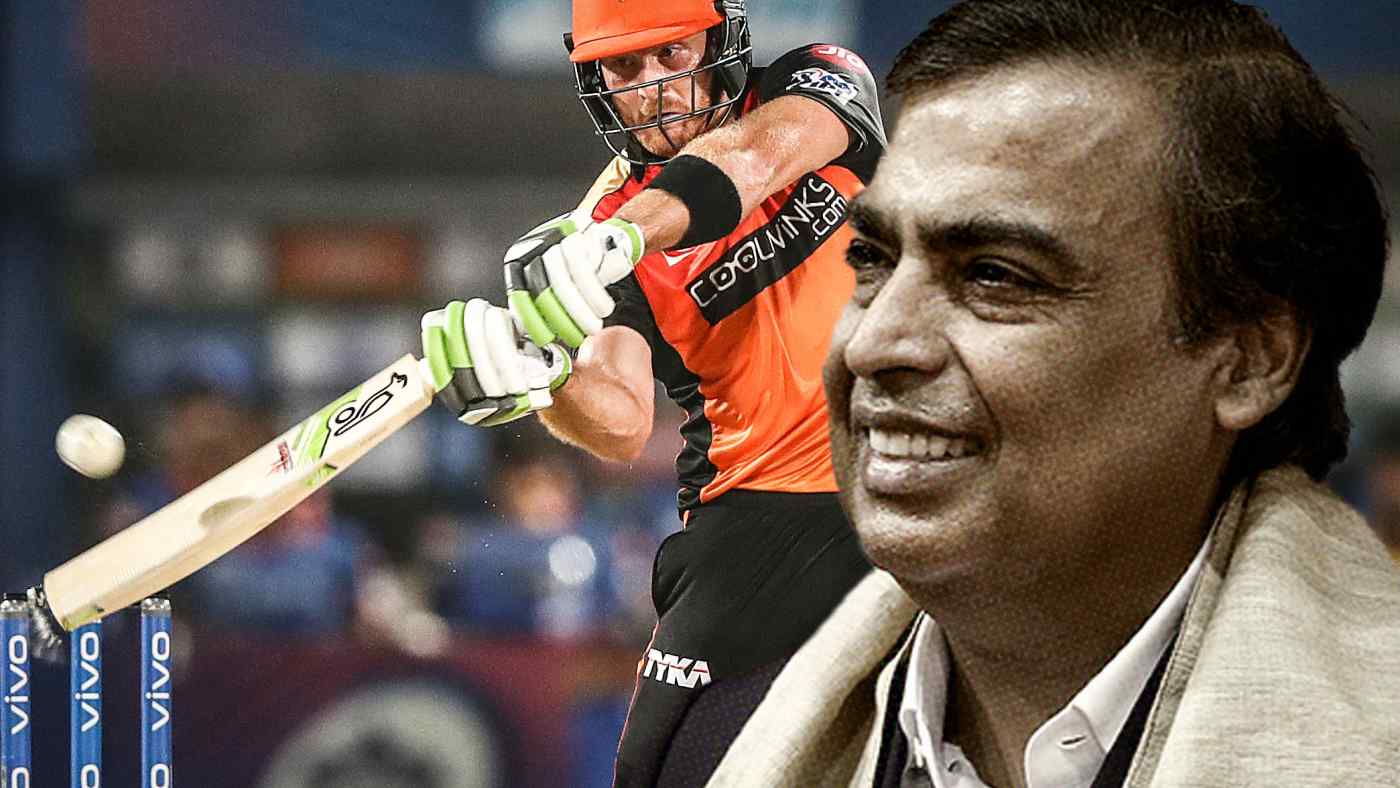 BENGALURU -- Indian conglomerate Reliance Industries seized a weapon that may help it win its battle with Disney for the top spot in the country's huge streaming market. Reliance's Viacom18 unit has bid successfully for the digital rights to the Indian Premier League (IPL), the country's annual cricketing extravaganza.

However, it remains unclear who will win the larger war. Disney Star, the Indian subsidiary of Walt Disney Co. of the U.S., retained the rights to broadcast the tournament on TV on the Indian subcontinent for 235.75 billion rupees ($3.02 billion), about 1.5 times what it paid for both TV and digital rights for the period from 2018 to 2022.