Sony and Avex tune in to China's music-streaming market 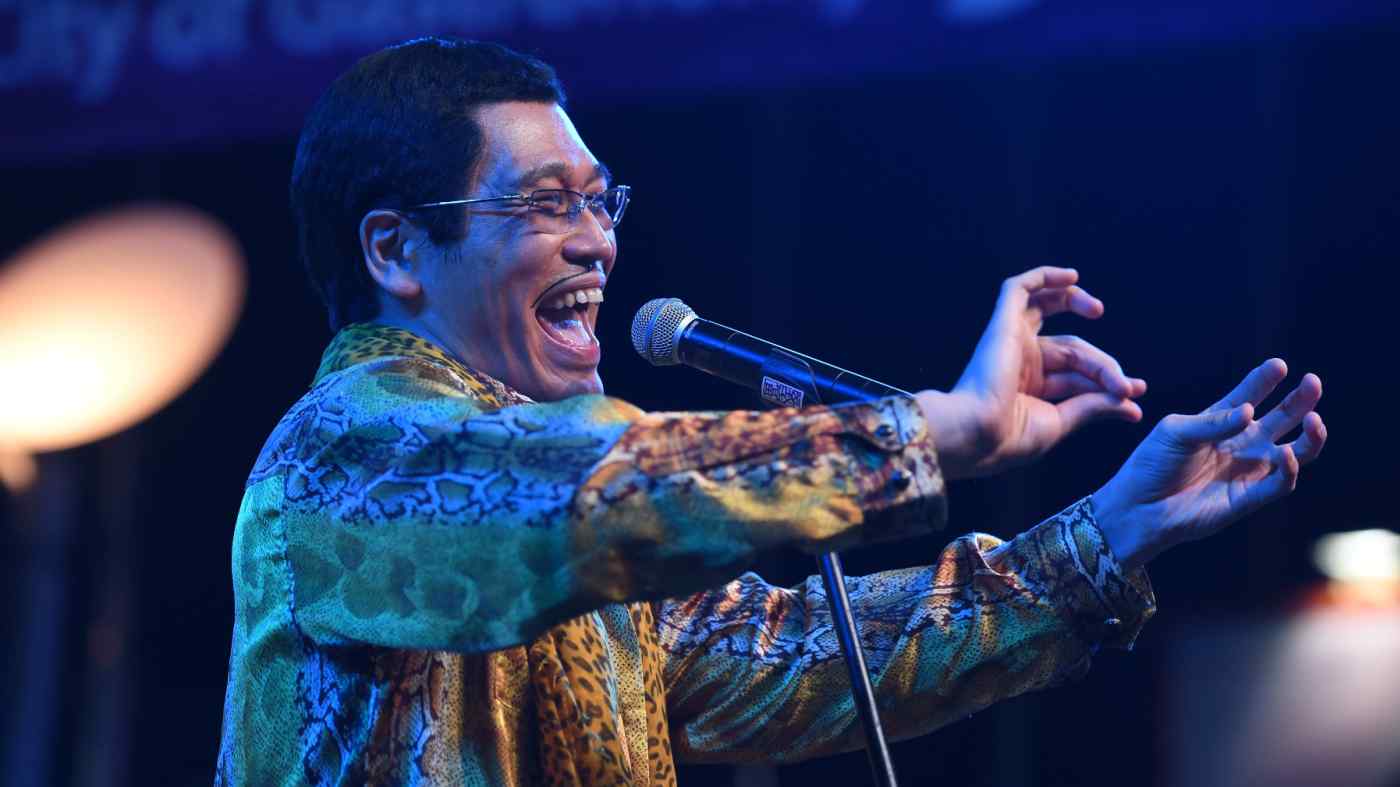 Migu Music's half a billion subscribers can now enjoy Avex's 30,000 songs and 3,000 music videos, most of which are Japanese pop music tracks. The Japanese company also offered 30,000 ring tones for the carrier's 900 million users.

Avex's partnership with Migu is also a step into the future. Eyeing the age of 5G wireless technology, the two companies intend to livestream music concerts with 360-degree cameras in the near future. 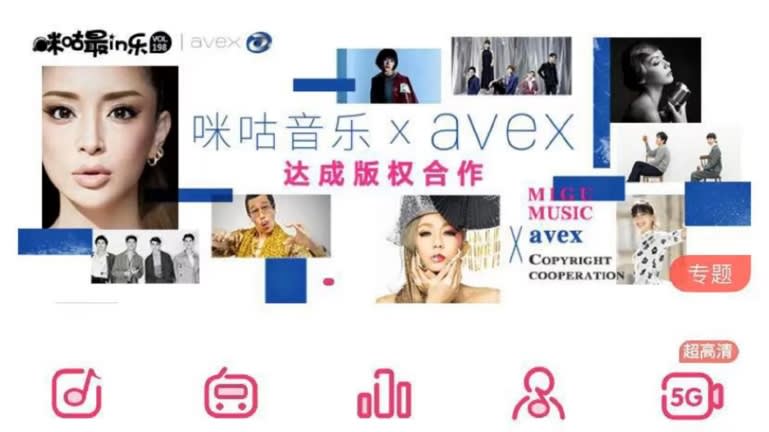 The music streaming market in China is twice as big as Japan's, making it an attractive target for Japanese record labels.

In addition to streaming Sony titles, Tencent is also in charge of sales promotion, sublicensing and copyright protection on behalf of its Japanese partner.

Among smaller players, AniUta, a Tokyo-based streaming service specializing in anime songs, has hooked up with Chinese video-sharing site Bilibili.

The labels hope these tie-ups will help them grab a significant slice of a market that is twice as big as Japan's.

China's music-streaming market surged 60% in 2018 from the previous year to 7.6 billion yuan ($1.06 billion) and is forecast to hit 42.5 billion yuan in 2023, according to Chinese research company iResearch.

The fast-paced growth is encouraging the labels to deepen their commitment. Avex entered the Chinese market in 2016 in partnership with a streaming music unit of NetEase, a major online service provider. In 2018, it teamed with ByteDance to offer music services for social media video app TikTok.

Japan's music-streaming market pales in comparison. While the market grew 13% in 2018 from the previous year to 64.4 billion yen ($606 million), a fifth straight year of expansion, in terms of sales, it is still only around 25% the size of the market for CDs and other types of recordings.

The Chinese government's crackdown on copyright violators, especially since 2015, is also providing growth opportunities for these record labels.