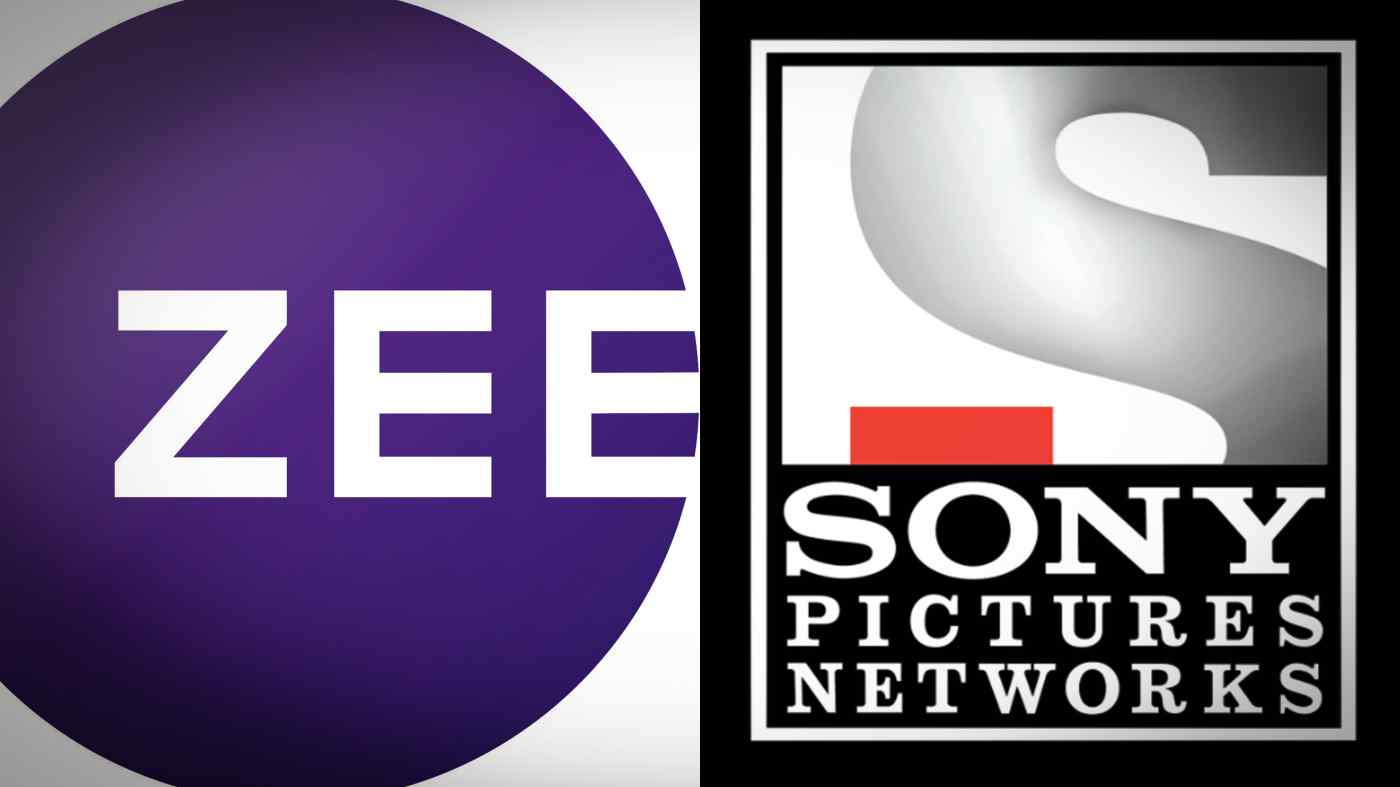 BENGALURU -- Zee Entertainment has signed a final agreement to merge with Sony Pictures Network India (SPNI) to create one of India's largest media and entertainment entities, the companies said in a joint statement on Wednesday.