Japan group on acquisition spree to fend off likes of Netflix, Amazon and Disney 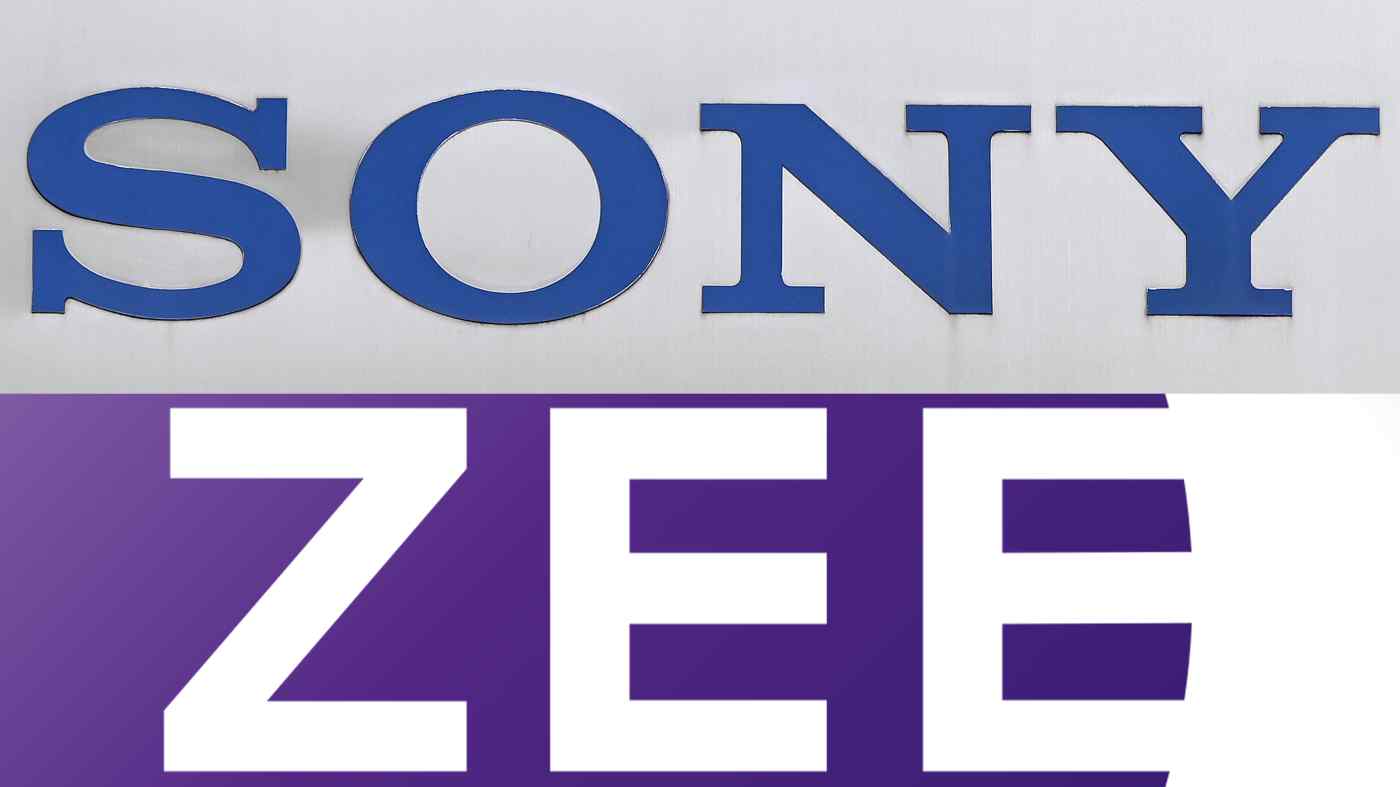 Zee would give Sony a trove of Bollywood movies and other content that would help the Japanese company grow in what is expected to be the world's most populous nation by the end of the decade. (Source photos by Yasunori Okamura and screenshot from Zee Entertainment Enterprises' website)
JADA NAGUMO and KIRAN SHARMA, Nikkei staff writersNovember 26, 2021 14:13 JST | Japan
CopyCopied

TOKYO/NEW DELHI -- Sony Group is betting big on India's entertainment market as it closes in on a merger between a subsidiary and one of India's biggest media conglomerates -- a deal that highlights Sony's aggressive expansion plan to solidify itself as a leading content provider.

India's swelling population puts it on course to become the world's most populous country by the end of the decade, and with that comes a bigger media content market. The Federation of Indian Chambers of Commerce and Industry projects the Indian media and entertainment sector to reach over $30 billion by 2023, a 61% increase from 2020.