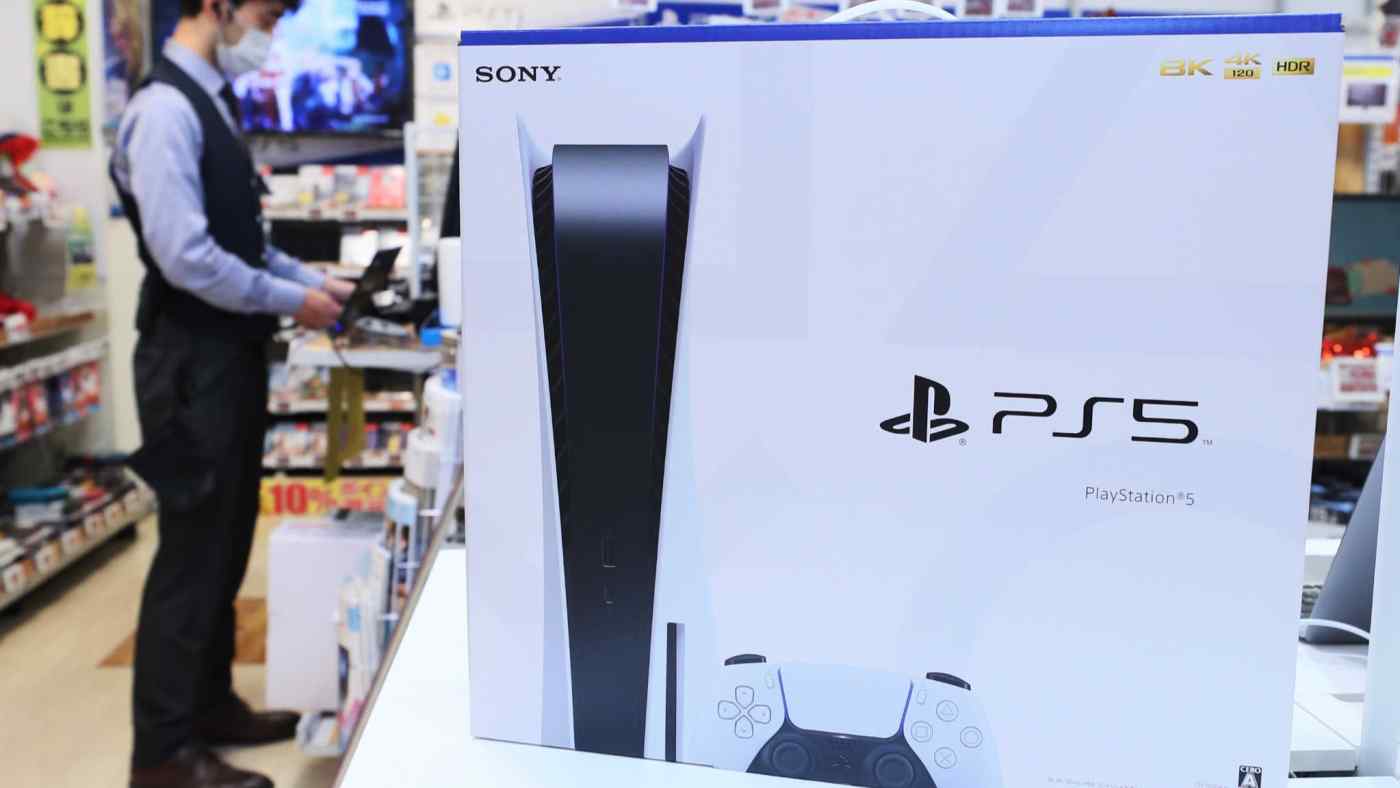 TOKYO -- The Sony Group looks to ramp up production of the PlayStation 5 gaming console to an unprecedented scale after a global chip crunch caused weaker than anticipated output.

"We are planning heavy further increases in production, taking us to production levels we have never achieved before," Jim Ryan, CEO of the group's gaming subsidiary Sony Interactive Entertainment, said during a two-day investor briefing that ended Friday.

Sony plans to raise global sales of the PS5 by 57% to 18 million units for the fiscal year ending March 2023. Supply chain woes and the shortage of semiconductors will cause constraints, but "the situation is starting to improve," Ryan said.

The supply of PS5s will increase incrementally. Sony expects cumulative unit sales through the end of fiscal 2023 -- which will be the fourth year since the PS5's launch -- to surpass the total sales volume logged by the PS4 through its fourth year on the market.

The PS5 is made in Japan and China. To protect against risks on the production side, Sony said it procured material from multiple suppliers. Sony also continuously engaged in negotiations to ensure a sound logistics network, the company said. 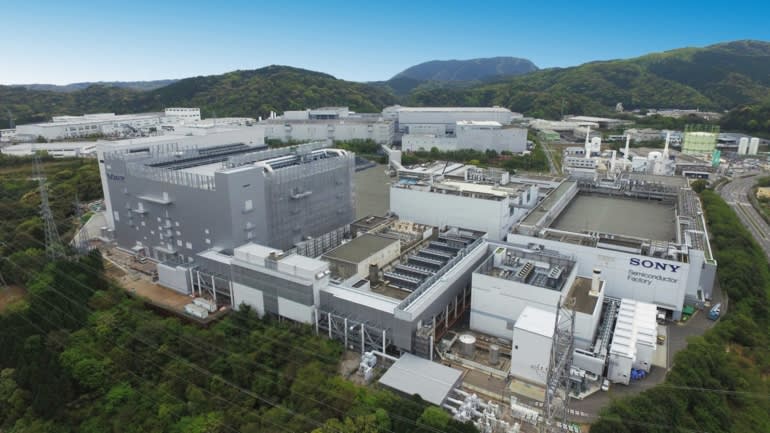 Sony will expand its plant in Nagasaki Prefecture that makes image sensors for smartphone cameras and other products. (Photo courtesy of Sony Group)

The market for image sensors used in high-end smartphones is expected to grow by an average of roughly 10% a year through fiscal 2030, according to Sony. Self-driving vehicles will accelerate demand for these components.

The group controlled a 53% global market share in image sensors by value in fiscal 2019 and aims to broaden the footprint to 60% by fiscal 2025. Sony has decided to invest in a new chip plant being built by Taiwan Semiconductor Manufacturing Co., the world's leading contract chipmaker, in southwestern Japan's Kumamoto Prefecture.